Chief Boboye, you have answered the call of your Creator. I knew you in October 1985 when the devil reared its ugly head against my application for a job you defended without knowing my root.

On the job we disagreed in the expression of our views but you never doubted the fact that I would carry out my assignment with precision without sacrificing efficiency and economics of time and money. Those who sacrificed your job in the National fertilizer Company which you incorporated for Nigeria while you were an Under Secretary in the Federal Ministry of Industries openly regretted your exit which they masterminded.

Until I left NAFCON I was tagged your in law which I never was. And was tagged another DMAP. When you spent a night with me in Abuja out of sheer love in 1995. I never knew that was the last time we would meet very closely on the earth surface. You lived your life to the last. You remained a disciplined and principled gentle man wherever you found yourself. You made indelible print in my life. I will live to cherish your simple disposition and your relentless pursuit of fairness, equity and transparency.

He used his position effectively to help his tribe. The name they called him in NAFCON was “Arowo ma gbe” (the man that swims inside money without stealing). The cheque of about N2.8 billion they used to set up NAFCON was handed over to him. Many people advised him to put it in his personal account, he refused but rather put the check under his pillow to sleep every night.

When he was to be removed, the letter written for his removal, he corrected their grammar which he could have been used against the authorities. He had to redraft the letter for them to retype before he collected the letter.

DMAP as you were fondly called you have fought a good fight. You have won the race. J.B O, rest in perfect peace.

Tags
Chief Boboye Chief boboye Olanipekun peter Onaolapo Fatoki you have answered the call of your Creator. I knew you in October 1985 when the devil reared its ugly head against my application for a job you defended without knowing my root. 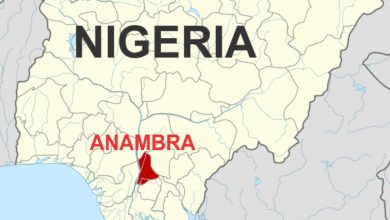 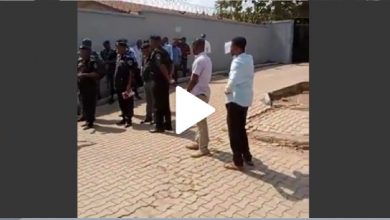