In recent months, the Volkswagen group has faced a number of unexpected difficulties: a drop in demand for cars due to the pandemic and the raw software of the new key Golf and ID models.3. Therefore, soon there will be major changes in the leadership of the Porsche, Skoda and Volkswagen brands. According to the German publication Auto Motor und Sport, the current head of the Porsche brand Oliver Blume (pictured) will head the Volkswagen brand instead of Herbert Diess. Which, however, will remain at the helm of the entire Volkswagen AG group.

The current head of Skoda, Bernard Mayer, will become the head of Porsche instead of Blume. He became the head of the Czech brand after dieselgate, and before 14 years worked at Porsche, so it will not be the first time he will work there. By the way, this is not the first wave of personnel changes in the concern recently. For example, at the end of last week, it became known that Volkswagen technical Director Matthias Rabe is moving to Bentley as head of the engineering Department. Previously, it was headed by Werner Titz, who will now be engaged in research and development at Seat. 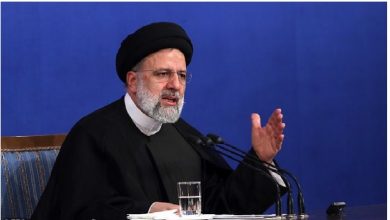 If You Act Against Us, We Will Destroy Israel – President Raisi 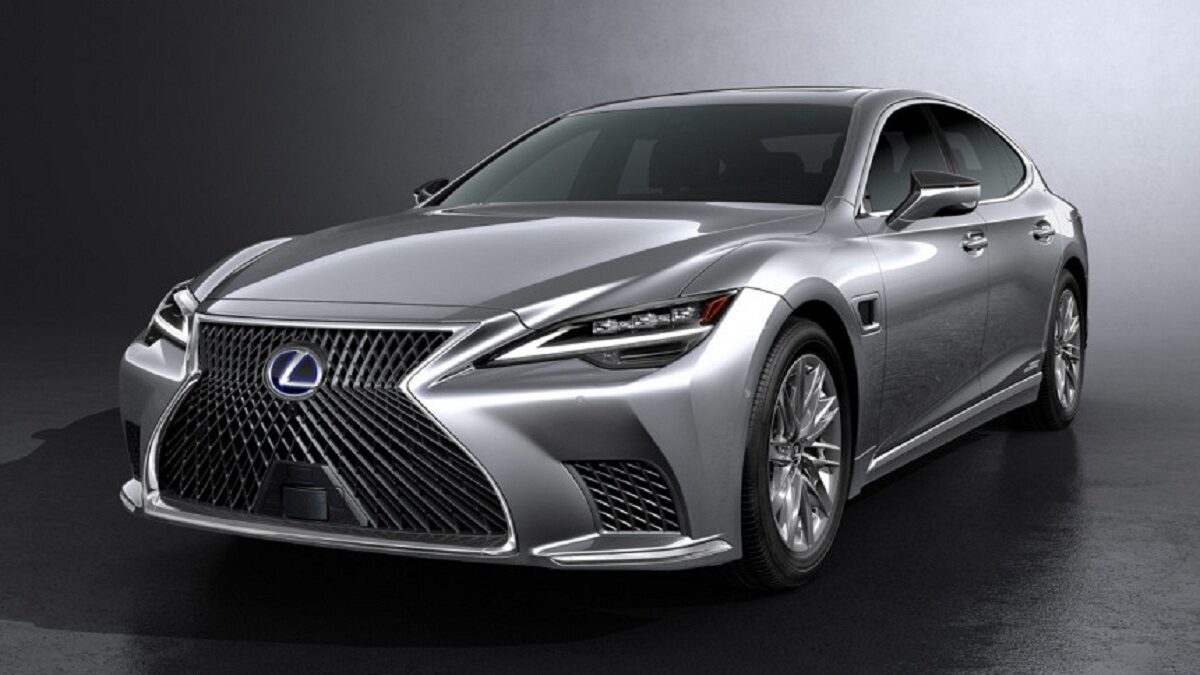