A few days ago, some aggrieved members of Ekiti APC suddenly woke up to the realization that Ekiti APC Congresses of September 2018 were faulty and sought the help of the court for the dissolution of the Party executives produced through those Congresses. This development has suddenly and expectedly arose the interest of Ekiti PDP whose Party is already at the emergency center of the teaching hospital, gasping for the last breath!

There is clear distinction between the two scenarios.
The differences are ;

The multiple and factional PDP executives are presently before the court to determine which faction is legitimate to transact businesses and conduct congresses to determine the Candidates of the Party for 2022 Gubernatorial elections among others. The Case has the potential of running its full course to the Supreme Court. The Party will be lucky to see the end of the litigation before the 2022 Gubernatorial elections.

All should not that Political Parties exist primarily to accomadate varying tendencies and camps because of varying and divergent interests arising from contestation for powers and control. Therefore, disagreements in political parties are normal. Crises are normal. That is why some scholars defined Politics as crisis and management of crisis.

However, when a Political Party allows the crises and disagreements in the Party to degenerate into a FACTION whereby two Parallel Party Executives and Structures are created like the Present Situation in Ekiti PDP, then such a Party is on his way to Political Golgotha!

Hence, comparing the Present Situation of Ekiti APC with Ekiti PDP is like comparing an Apple with an Orange which can only be a product of crass ignorance! 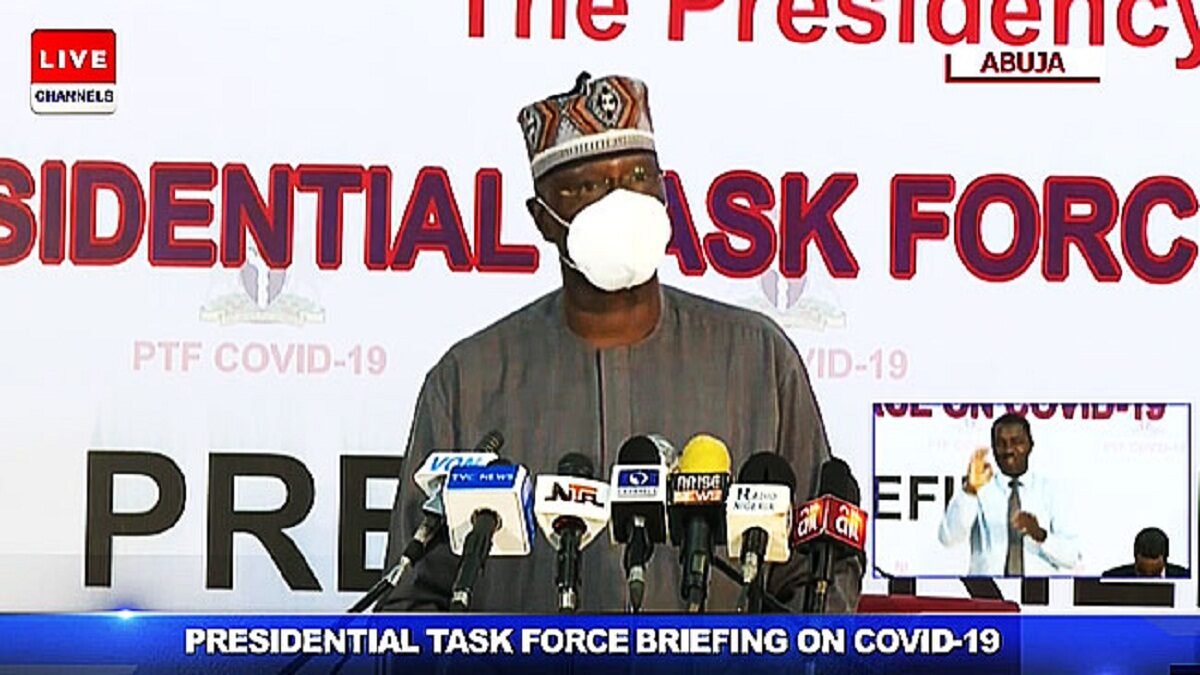