Yandex has launched road tests of self-driving Hyundai Sonata sedans. So far, only five such cars are driving in Moscow, but by the end of 2020 there will be hundreds of them, and the geography will expand due to the city of Innopolis in Tatarstan and the us state of Michigan, where Yandex already has a representative office and a small fleet of its own cars.

Sonata became the first-born of the fourth generation of drones, which is distinguished by the fact that Yandex is officially cooperating with the automaker for the first time. The cars of the first three generations (since 2017)were made on the basis of Prius V compact cars imported to Russia without the participation of Toyota and re-equipped by the IT company. On them, Yandex worked out the composition of the “hard” for Autonomous traffic and the operation of control algorithms.

There were only a dozen unmanned Priuses of the “first and second generation”, and the most popular were the “third generation” Priuses — in 2019, they expanded the fleet to one hundred cars and have already rolled 4 million kilometers in Autonomous mode (although with engineers on Board, who sit at the wheel and are drivers from the point of view of traffic regulations).

But Yandex does not set itself the task of developing and producing vehicles — as Artem Fokin, Director of business development for driverless cars, says: “We are not creating a car, but a driver.” In other words, drones are a service, a set of equipment and programs that should be as universal as possible for future work on any cars. In the future, Yandex plans to “just fill in driverless software” for those customers or partners who need driverless solutions — for example, for transport companies that purchase a fleet of cars from an automaker to transport cargo or passengers. At the same time, the automaker supplies vehicles that already contain technical solutions for autonomy, and Yandex installs its own SOFTWARE and some additional equipment.

Based on this, the search for a partner-car manufacturer was a strategic goal of Yandex, and in March last year, an agreement was signed with Hyundai Mobis (one of the largest suppliers, a “daughter” of the Hyundai-Kia Corporation, engaged in the development of components). The Sonata took six months to complete and reconfigure, and in addition to installing and integrating machine vision systems, it was necessary, for example, to increase the power of the generator to provide power to all equipment, even at idle.

Both lidars, radars, and cameras are installed on the Sonata at once — this is Yandex’s approach, according to which objects around the car must “see” at least three types of systems at once. If there were six cameras on the unmanned Priuses, now there are at least nine of them: four on the roof, three under the windscreen and two on the sides. Although there is a configuration with ten cameras. The Sonata has six radars — four on the roof and two in the side modules (fenders) on the front wings. Plus four lidars with an extended viewing angle (so that the lidar fields of view intersect at the front).

While Yandex buys all this equipment from third-party suppliers, it is also developing its own lidars and cameras — this is cheaper and opens up more options for customization. “The price of purchased lidars has already fallen four times in a couple of years, but there is still a high margin for developers and manufacturers in this price,” Yandex representatives explain. In addition, their own lidars and cameras will meet the specific requirements of driverless cars — for example, cameras must see led lights without flickering.

Hundreds of Autonomous Sonatas will travel mainly in Moscow, because here you can meet all road conditions, situations and find all seasons with a wide range of temperatures. But also the Sonatas will get to Innopolis, where since last year it is allowed to operate an Autonomous taxi without a person at the wheel, that is, the engineer still has to be in the cabin, but can sit in the passenger seat. Six Yandex drones are already operating in Innopolis.

And the Sonatas must go to America. This could have happened this summer, because Yandex agreed with the organizers of the reformed Detroit auto show that it was Yandex drones that would transport visitors between hotels and the exhibition center, but the coronavirus confused all plans, and the show was canceled. However, the cars in Michigan remained, and local laws allow testing drones on public roads without an engineer at the wheel. This is not yet possible in Russia.

Many expected that the quarantine and empty streets in Moscow would give at least a temporary boost to the development of driverless services, for example, taxi and delivery, but this did not happen, because, according to traffic regulations, the car must be driven by a driver, and there can be no other options. Although progress in the legislation is possible in the near future: in early April, the Russian President instructed the government to develop a plan to change the legislation for the development of unmanned transport by may 31. The initiative was passed from the government to developer companies, and in early may, Yandex, Sberbank, KAMAZ and GAZ Group submitted to the Cabinet a joint action plan to allow drones on the roads without an engineer on Board by 2023. But due to the pandemic, the deadline for the final version of this program was moved to August 31, and so far nothing new in terms of the regulatory framework is waiting for us.

But in April, The Yandex courier robot started working in SKOLKOVO.The Rover is the most Autonomous of all UAVs in Russia. This is a six-wheeled “Lunokhod” about half a meter high, which is equipped with lidars, cameras and sonars. Since last fall, the Rover has been working in the Yandex office, and now it carries documents between SKOLKOVO objects located a couple of kilometers from each other. The robot receives its tasks from smartphones, but does not move on the roads and on sidewalks at pedestrian speed. Today, about a dozen of these Rovers have been created, and they have already been tested for delivering purchases from an online store, and in the future, robocurriers will be able to work in Yandex services.Food, Yandex.Shop, in warehouses and in other areas where they can replace traditional deliverers. 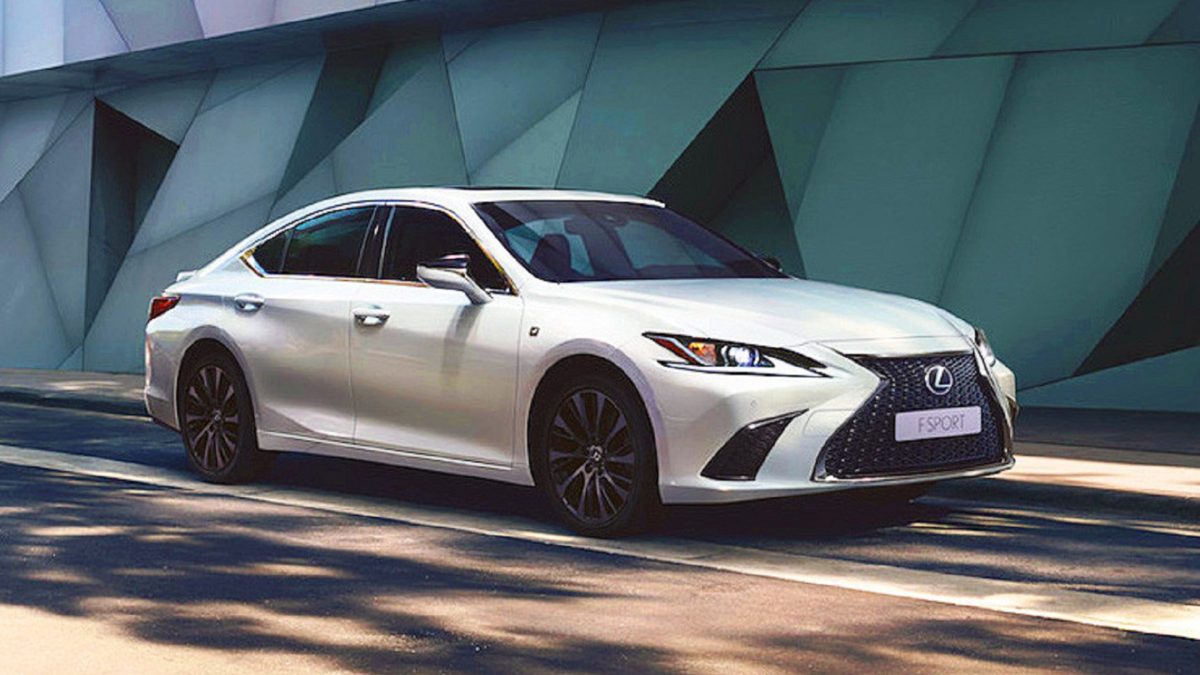 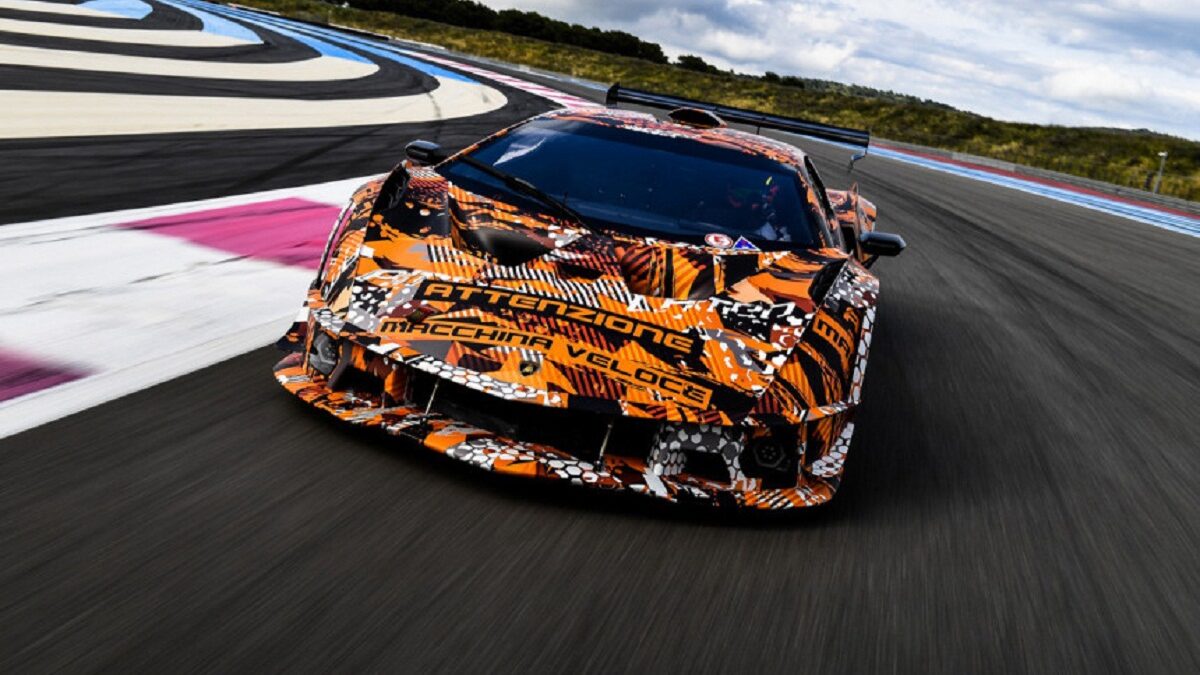 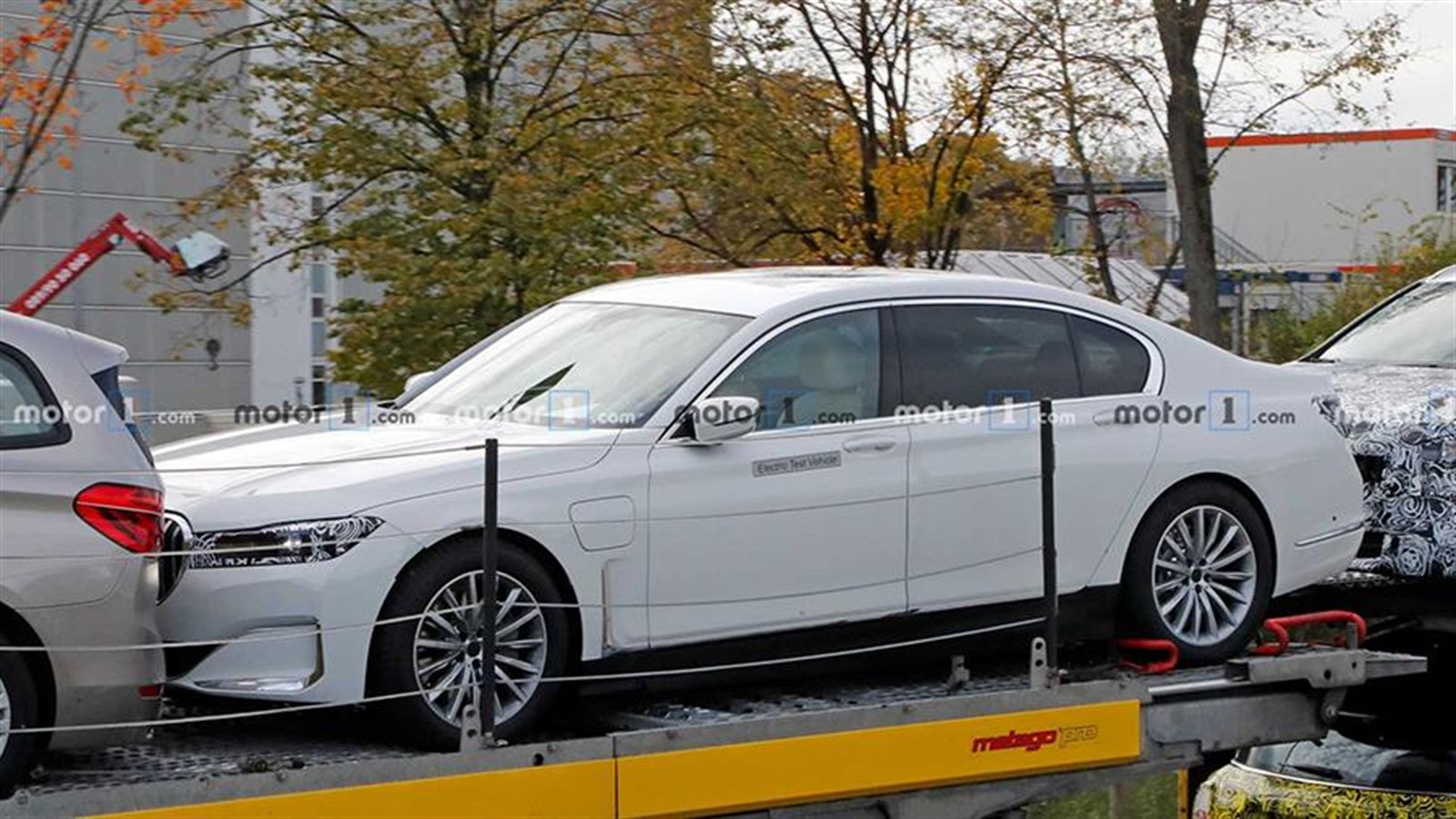 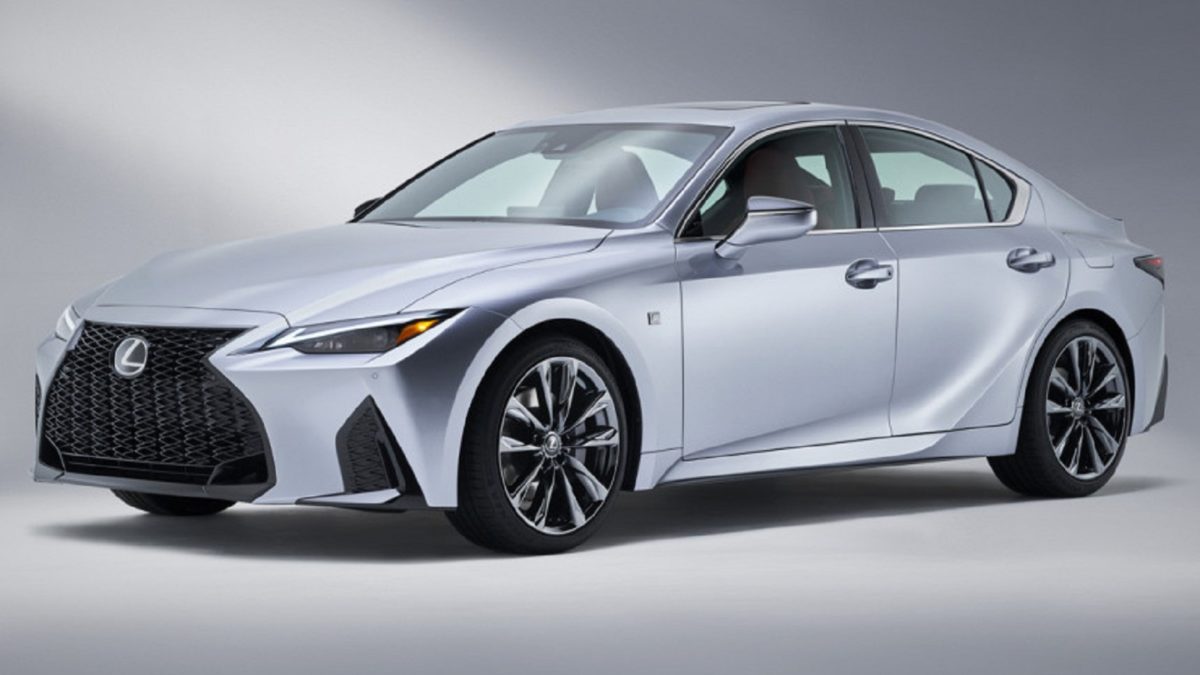 New Lexus IS: first photos on the eve of its debut