Bob Kulik, the guitarist of the glam rock band KISS and the metal band W. A. S. P., died at the age of 70 on May 28. His brother Bruce announced this on Instagram on May 29.

“It is with pain in my heart that I have to share the news of the passing of my brother Bob Kulik, who had an extraordinary musical and production talent,” Bruce wrote.

He also urged fans to respect the family’s privacy.

Bob Kulik was born on January 16, 1950 in Brooklyn, new York. In 1972, he auditioned for KISS, then took part in the recording of their albums Alive II, Unmasked, Killers, Creatures of the Night.

In addition, Kulik has worked with the projects of singers Michael Bolton and Meat Loaf, with singers Doro and Diana Ross, as well as the American metal band W. A. S. P. 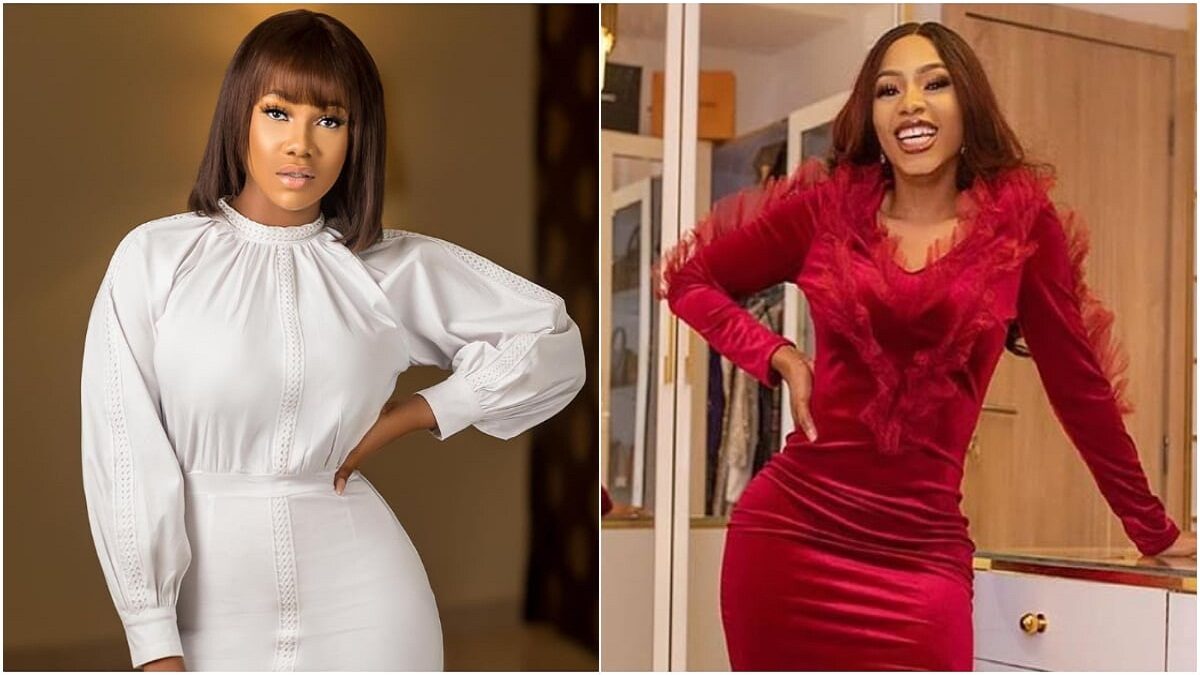 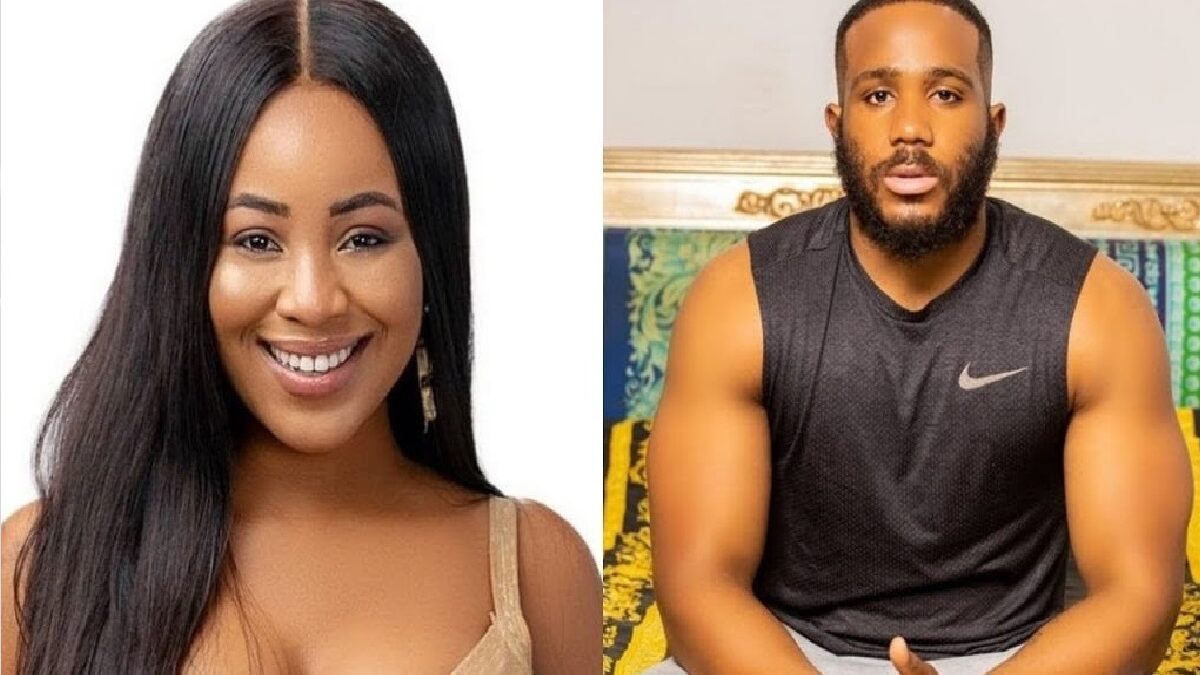 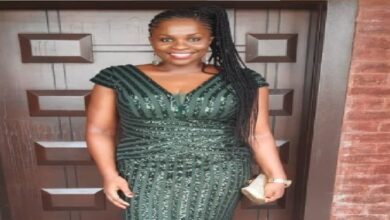 Paternity Fraud: DNA Test is very important, but Less important if married to a Virgin- Filmmaker 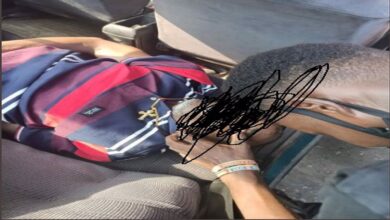 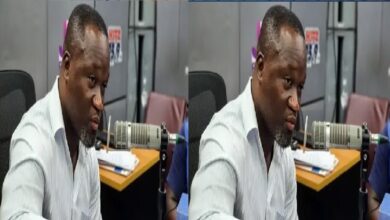