The former CSKA player became a guest of the club’s Internet channel. The 33-year-old Swede plays for PAOK and is preparing to resume the Greek championship.

ABOUT GETTING OUT OF QUARANTINE

ABOUT SIX YEARS IN CSKA (2012-2018)
“It was a great time. It was great to be in a club with such a family atmosphere. At all levels – from the bottom to the top. And we had a very strong team. Every year we fought for the championship (Wernbloom took gold with CSKA three times. – ed.).

ABOUT THE DEBUT GOAL FOR THE ARMY

ABOUT THE LAST MATCH WITH REAL MADRID OF THE CURRENT CSKA
“I did, of course. I was a little surprised. The boys won 3-0 at the Santiago Bernabeu (in the 2018/19 Champions League-ed.)! They played fantastic.

ABOUT YOUR GROSSEST FOUL
“I don’t even know what it is. There were several dirty violations. For example, when I received a red card in the Russian Cup final. Very bad foul. I don’t know what came over me. Clouding of the mind.

ABOUT THE YAYA TOURE HOCKEY RECEPTION
“There was nothing left. Our attacking players lost the ball again, man city were running away on the counterattack. And Yaya is a huge guy. It’s not easy to stop it.

ABOUT THE MOST IMPORTANT GOAL FOR THE ARMY

ABOUT THE MOST EERIE FIELD

ABOUT THE MAIN PERSONAL SERVICE

ABOUT THE RUSSIAN LANGUAGE 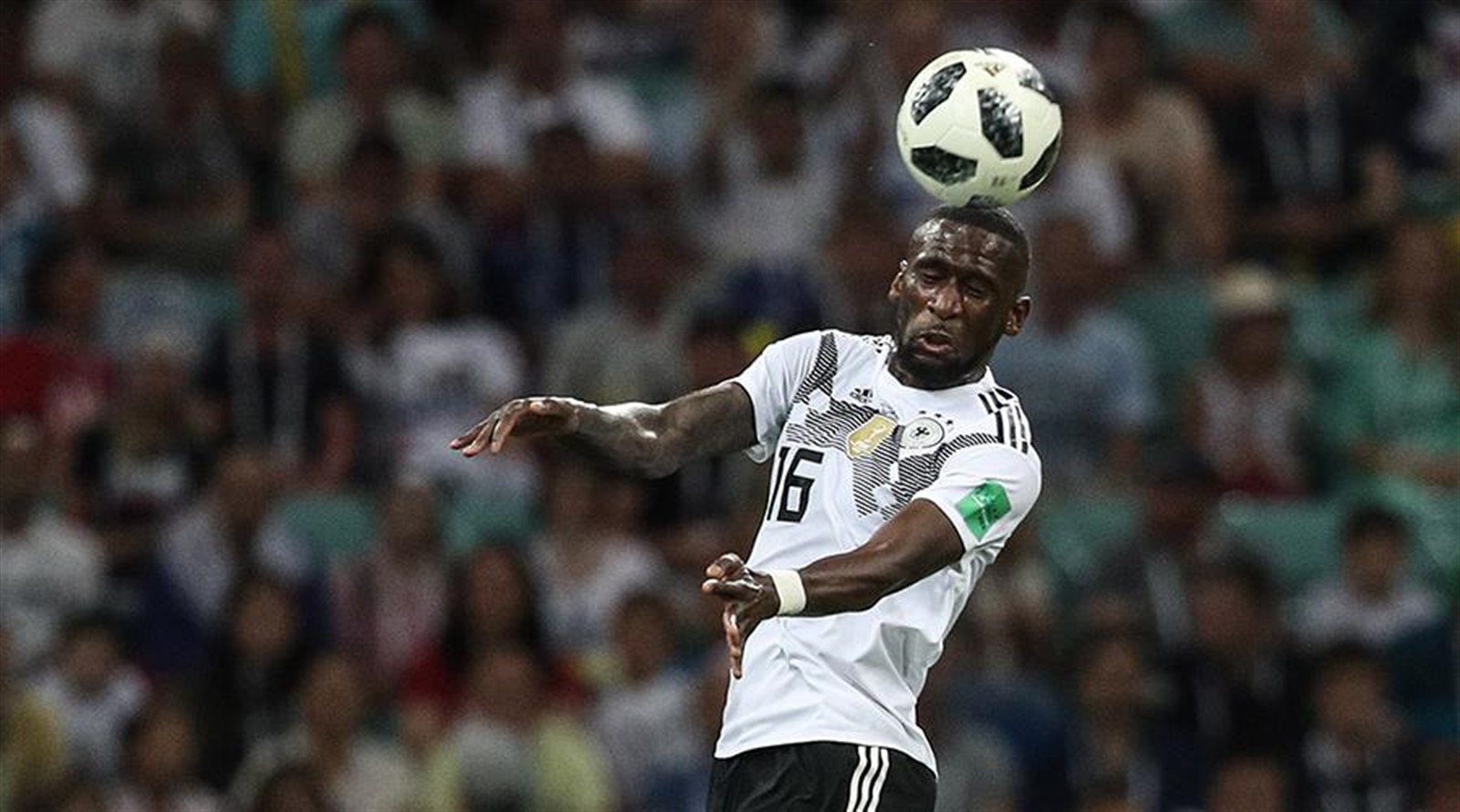