US President Donald trump is so “annoyed” with Beijing over the coronavirus pandemic and other issues that a trade deal between the two countries is no longer as important to him as it used to be. This was stated by the adviser to the American leader Larry Kudlow.

During an appearance on Fox News, he called Beijing’s actions in Hong Kong “very disturbing.” He stressed that the trade deal between the two countries is currently valid, but the trump administration is monitoring whether Beijing fulfills its obligations.

He also noted that the government will support any American company that decides to return from China.

“We will do everything we can to fully cover the costs and pay the cost of moving if they return their supply chains and their production to the United States,” Kudlow was quoted as saying by Reuters on Tuesday, May 26.

Us authorities have repeatedly accused China of concealing the extent of the COVID-19 outbreak. The US President claimed to have information about the creation of a coronavirus in a laboratory in China’s Wuhan.

US Secretary of state Mike Pompeo said that Washington has “huge evidence” of the artificial origin of the infection. Later, a bill was introduced in Congress allowing Trump to impose sanctions on Beijing for refusing to cooperate in investigations into the origin of COVID-19. In China expressed a protest in connection with the charges.

In addition, the trade standoff between the countries continues. In July 2018, Washington imposed duties of 25% on imports of 818 types of Chinese goods totaling $34 billion per year. Beijing has taken mirror measures. 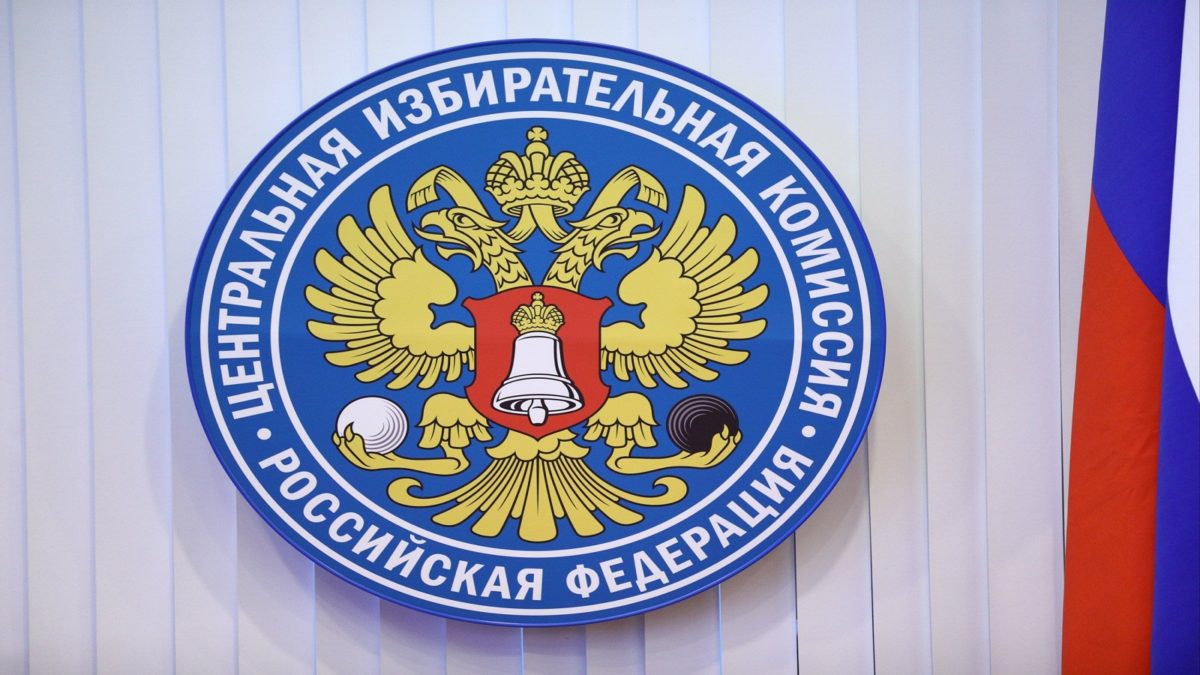 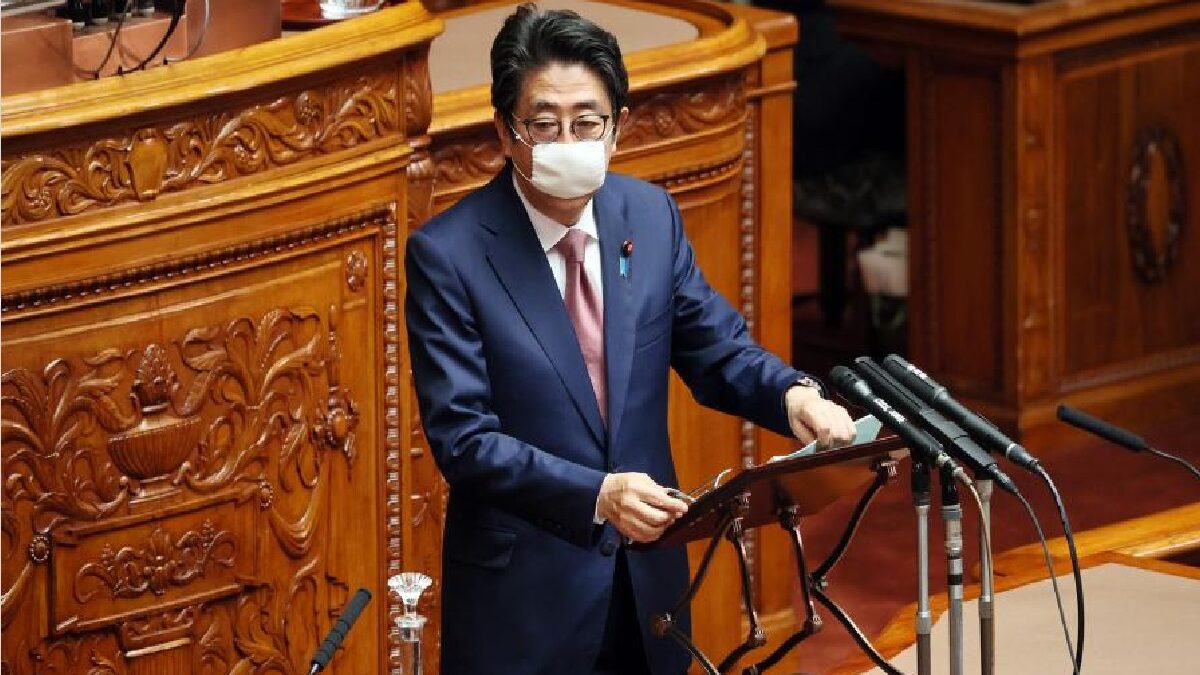