The apartment of the sports mentor was searched. The circumstances of the coach’s detention remain unknown.

Hosea is a suspect. According to some reports, he is being questioned on a murder case.

Vladimir Hosea is an honored coach of Russia, a master of sports in combat Sambo. For 10 years, he was a mentor to the Russian mixed martial arts champion Magomed Ismailov. Also pupils of ossia are such athletes as Anatoly Malykhin, Armen Gulyan and Ali Abdulkhalikov. 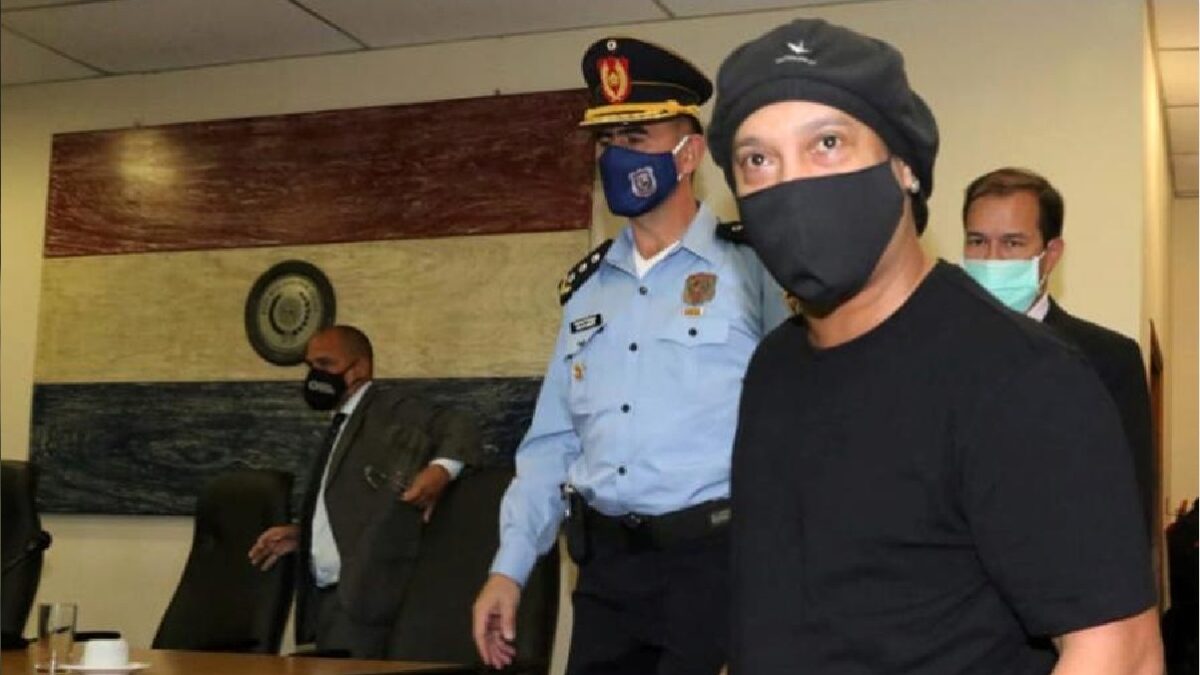 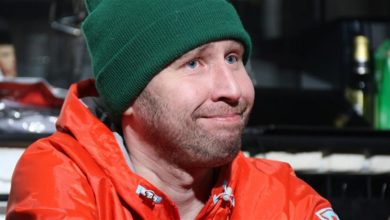 Rapper Cooper and his mother were killed in a fire hazard in St. Petersburg 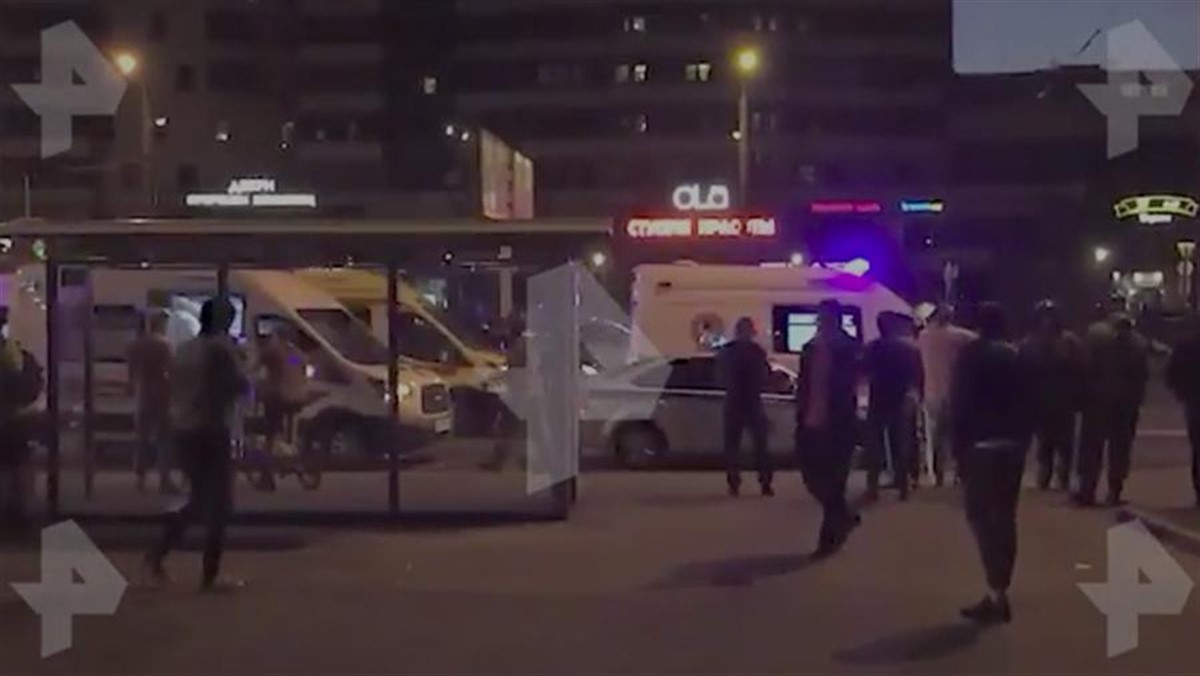 A car hit three people at a stop in St. Petersburg