My people, this post calls for sober reflection on the transient nature of life. It is thought-provoking and awe-striking for anyone who believes in the doctrine of life after death, life in the grave and the day of judgement. It is for those who aspire that, one day, they will attain old age, when senility and sterility will set in.

After the look, what did you make out of it? Did you reflect or ponder on the life we live? Yes, the live you and I are living? Have you paused and given it a deep thought on what Gen Ibrahim Babangida is going through in old age – the weakness, the vulnerability, the susceptibility, the vincibility and the powerlessness?

A mere mention of ‘Fellow Nigerians’ in his national broadcast, the whole nation (the military, paramilitary, politicians and the entire civil populace) listened. Who born you not to listen and obey! Who; tell me who you are? You would not want to play with fire. Babangida had carrot-and-stick approach. If you rejected his carrot, expect his stick at the least expected time. Who born you?

Babangida’s influence transcended the shores of Nigeria. While Babangida held sway as the president of Nigeria, Presidents Jerry Rawlings of Ghana, Hosni Mubarak of Egypt, Paul Biya of Cameroon, Robert Mugabe of Zimbabwe, Gnassingbe Eyadema of Togo and other African Presidents took orders from Babangida of Nigeria.

Babangida was one of the most powerful presidents in Africa’s history. Yes, I said president. He transformed himself from a military head of state to a president. Who are you to query that transformation? Babangida was very influential and powerful. He bestrode the political landscape of Africa, especially Nigeria, like a colossus. He dominated the ECOWAS, OAU (AU) and other regional and continental bodies.

He was the real liquid metal, the solid fire, the bulldozer and the moving truck. Oh, did I say truck? IBB was the moving train no one could stop! However, Babangida is still alive today. No one reckons with him. His influence, both in the military and politics, has withered like the leaves of an arid plant in the desert of the Sahara.

Ask those who were born in the 90s and 2000s who Babangida is; they don’t know. In his Mountain-top mansion in Minna, Niger State, Babangida is living in the shadow of his old past. Should we call him a living dead? This is a lesson for you and me. Nothing lasts forever. While we live, let’s tread softly and create indelible imprints on the sand of time. We shall all become history, one day.

Only God is Omnipotent and Omniscient. His power liveth and endureth. He is the Alpha and Omega. The Beginning and the End. He gives power to whoever He wishes and takes it from whoever He wishes. In His hand is the the dominion of the heavens and the earth. He lives forever. God is great! 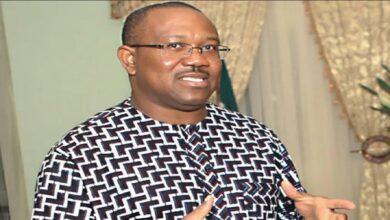 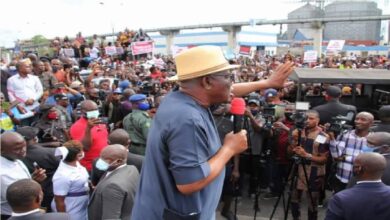 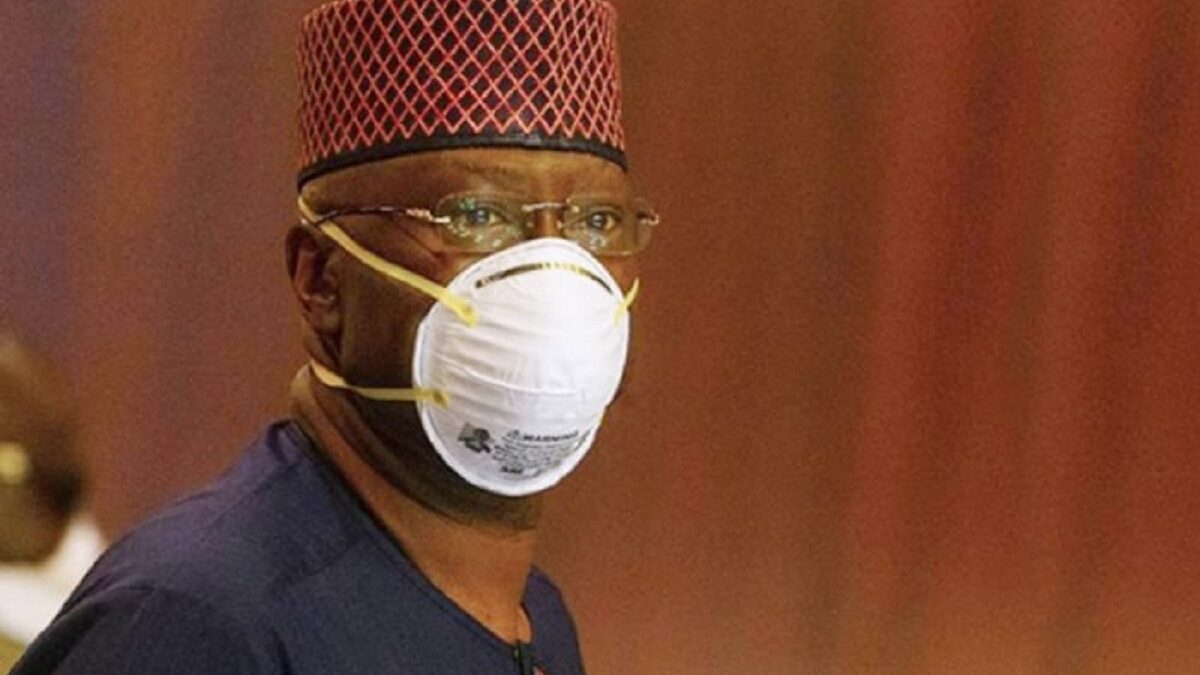 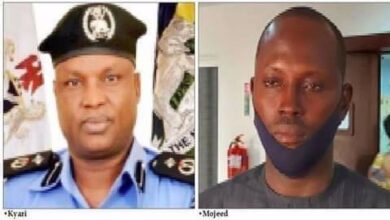