During a press conference on may 25, the politician said that for the first time in many years, he began to wear glasses again.

“I think because of its (COVID-19) likely impact… I think it’s possible that the vision problem may be related to the coronavirus, ” he was quoted as saying by Sky News.

At the end of March, Boris Johnson announced that he had been diagnosed with COVID-19. After that, the British Prime Minister self-isolated and continued to perform his duties. However, on April 5, Johnson was urgently hospitalized and placed in intensive care. The politician returned home only on April 26.

After recovering, Johnson spoke about the existence of a plan in Britain in the event of his death.

Doctors were preparing to announce the death of the politician when he was in intensive care. The authorities were also going to appeal to the public.

Advertisement
READ  Turkey in talks with Russia on tourism 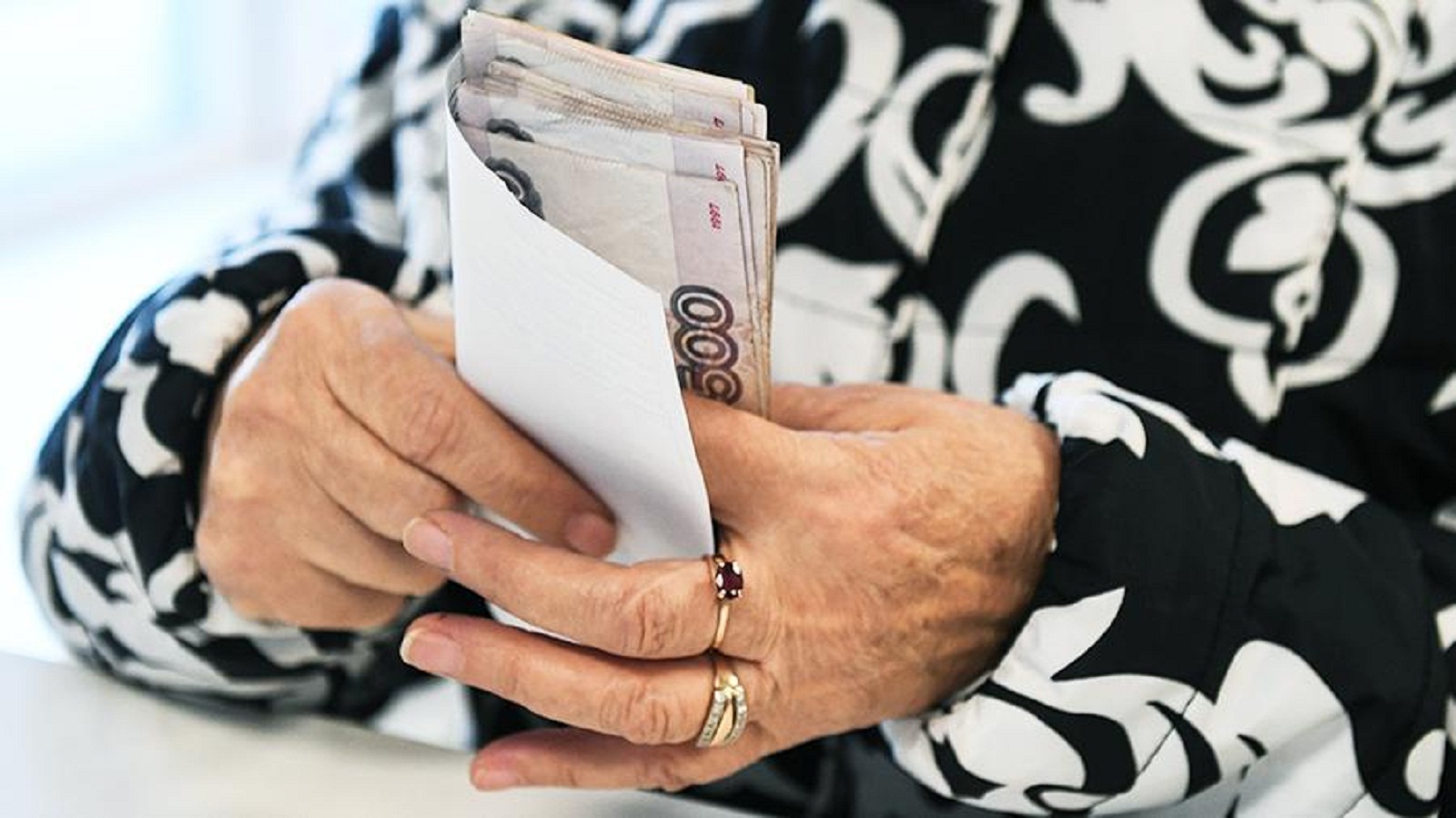