One of those detained after the shooting in the Parking lot near the residential complex “Yasny” in the South of Moscow was MMA fighter Dzhambulat Baliev, who performs in the Welterweight division. On Sunday, May 24.

In recent years, the athlete took part in at least six matches, in four of which he lost to opponents.

After the shootout, police detained nine people. Earlier, the names of four detainees became known. They were Tepsaev Yanayev, V. Rusanov, Maxim Evlampiev and Herman Titenok. Two of the detainees are natives of the Orenburg region.

The shootout in the Parking lot of the residential complex in the South of Moscow occurred earlier on Sunday.

It was reported that some of the participants in the shooting managed to escape from the scene.

The city announced a plan to “Intercept”. Four foreign cars were wanted-Mercedes, BMW, Toyota and Ford.

Upon the incident, the UK opened a criminal case on three articles, including “Hooliganism”, “Attempted murder” and”Illegal trafficking of weapons”.

Not far from the scene of the shooting, law enforcement officers found a wounded man. There was no information about other victims. 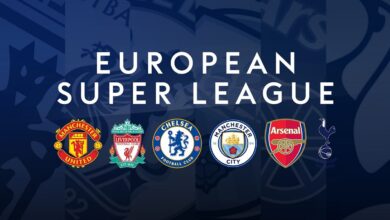 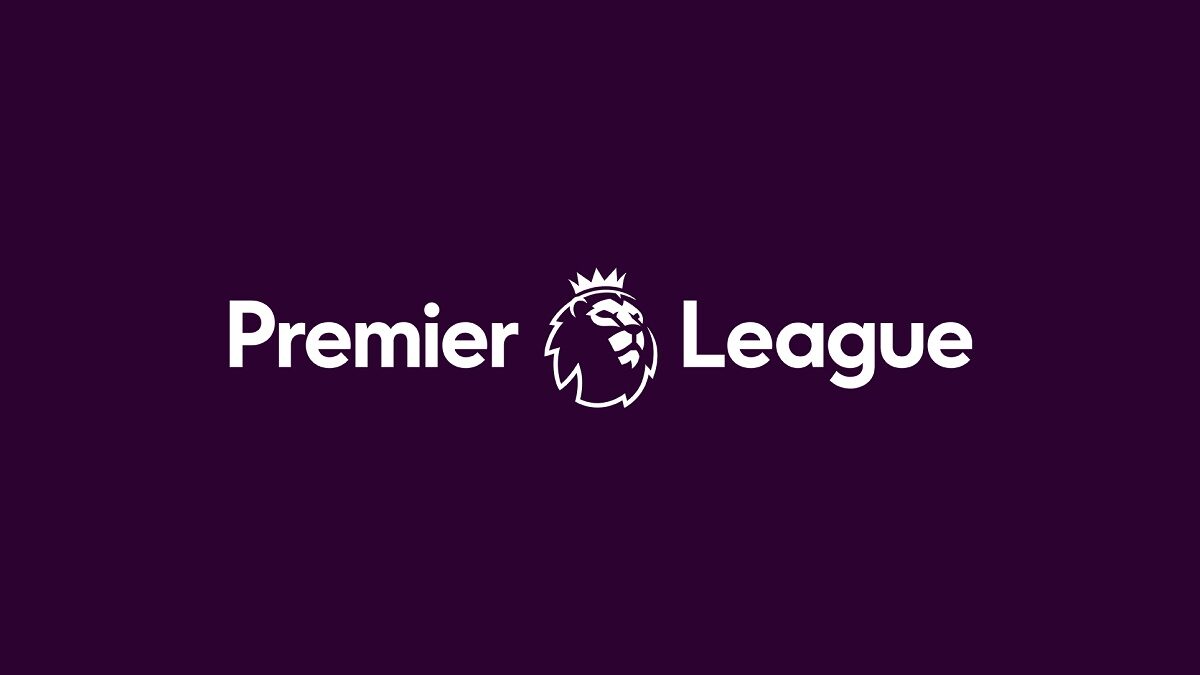 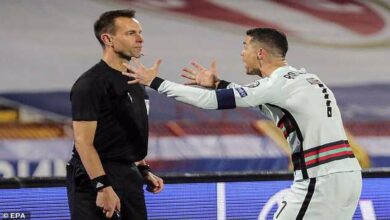 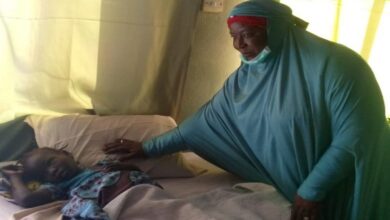