President of the United States Donald trump said that his likely rival in the upcoming presidential election, Joe Biden, does not have any positive qualities. This opinion was expressed in an interview with Full Measure News, an excerpt from which is published on Facebook.

The American leader was asked to name Biden’s strongest quality as a political competitor. Trump replied that he could name the experience, but “he doesn’t really have the experience” and, according to the US President, Biden “doesn’t remember what he did yesterday.” Trump noted that Biden was never perceived as a smart person.

When asked by a journalist to name only one positive quality, trump, after a long time of reflection, said that he could not say anything. After that, the journalist asked a question about the weak qualities of his competitor.

“He has a lot of them. I can talk about his weak qualities all day, ” trump replied.

Earlier in may, former U.S. Senate staffer tyra Reid, who claims to have been sexually harassed by presidential candidate Joe Biden about 30 years ago, called on him to withdraw from the race.

Tags
does not have any positive qualities. T Joe Biden President of the United States Donald trump said that his likely rival in the upcoming presidential election 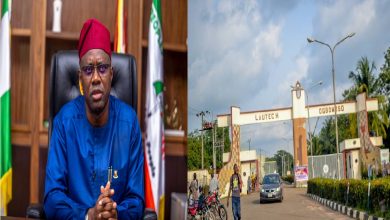 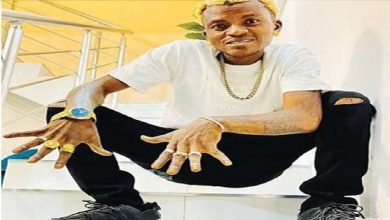 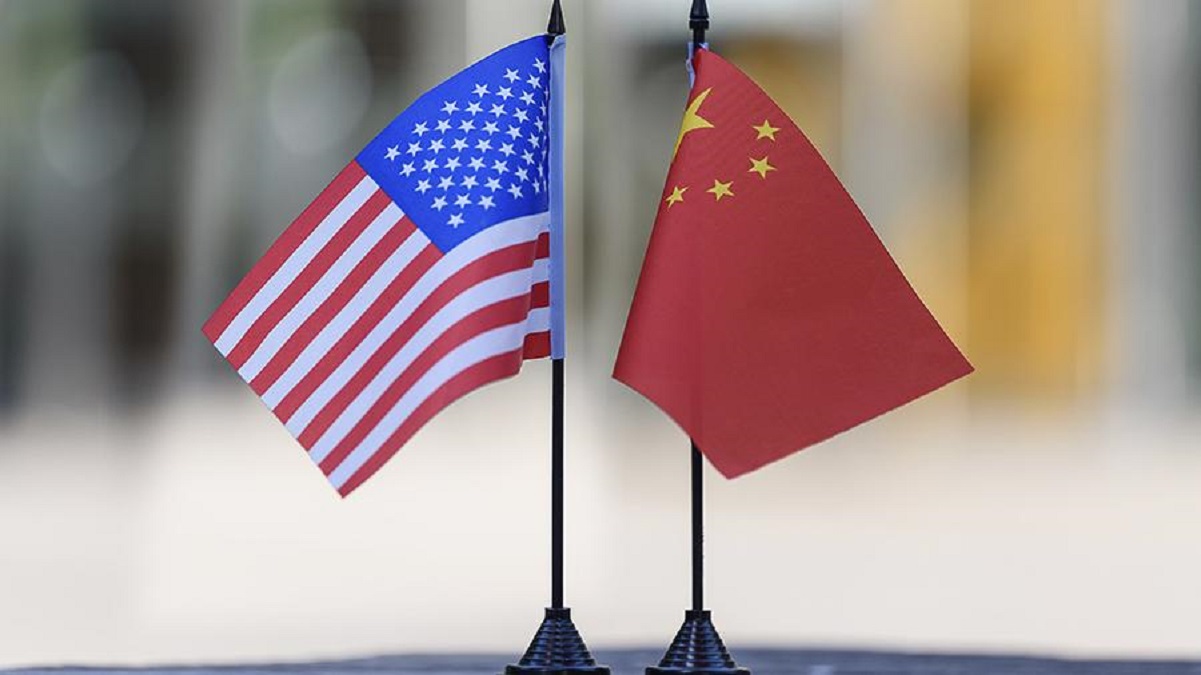 China demands that the US close the Consulate General in Chengdu