Researchers in Australia claim they may have successfully tested the fastest internet data speed ever, capable of downloading 1,000 HD movies in less than a second.

A team from the Monash, Swinburne and RMIT universities in Australia said they recorded a data speed of 44.2 terabits per second (Tbps).

The fastest internet data speed was also recorded outside a laboratory setting – which researchers said had been the only place to reach such figures until now.

They used a new device that replaces around 80 lasers found in some existing telecoms hardware with a single piece of equipment known as a micro-comb, which was planted into and tested using existing infrastructure, similar to that used by Australia’s National Broadband Network (NBN).

According to the research, the result was the highest amount of data every produced by a single optical chip – which are used in modern fibre-optic broadband systems.

The team behind the study said the findings show how internet connections could look like in the future.

“We’re currently getting a sneak peek of how the infrastructure for the internet will hold up in two to three years’ time, due to the unprecedented number of people using the internet for remote work, socialising and streaming,” Dr Bill Corcoran, co-lead author of the study and lecturer in electrical and computer systems at Monash University, said.

“It’s really showing us that we need to be able to scale the capacity of our internet connections.
“What our research demonstrates is the ability for fibres that we already have in the ground, thanks to the NBN project, to be the backbone of communications networks now and in the future.”

“We’ve developed something that is scaleable to meet future needs. “And it’s not just Netflix we’re talking about here – it’s the broader scale of what we use our communication networks for. “This data can be used for self-driving cars and future transportation and it can help the medicine, education, finance and e-commerce industries, as well as enable us to read with our grandchildren from kilometres away.”

Professor David Moss, another leader of the study and a director of the optical sciences centre at Swinburne University Australia, said:

“This work represents a world-record for bandwidth down a single optical fibre from a single chip source, and represents an enormous breakthrough for part of the network which does the heaviest lifting. “Micro-combs offer enormous promise for us to meet the world’s insatiable demand for bandwidth.” 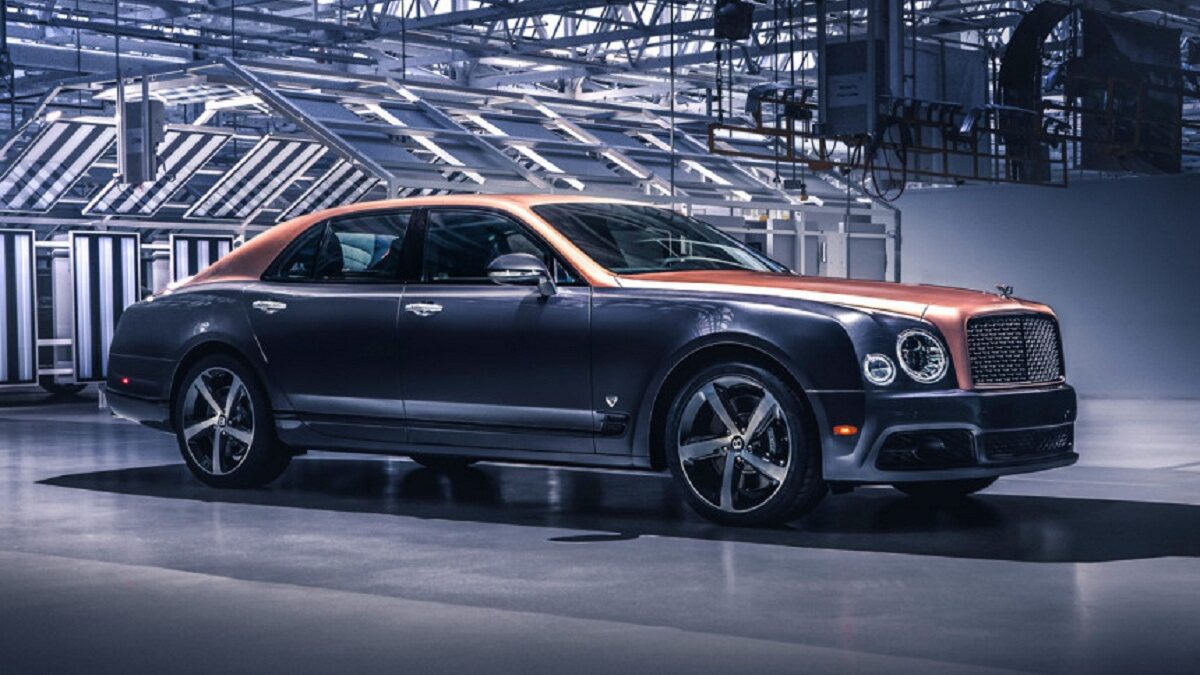 The latest Bentley Mulsanne sedan has been released

Pushkov responds to the Swedish Minister’s statement about Russian trolls