Speaker of the US house of representatives Nancy Pelosi, as well as former US Vice President Joseph Biden, criticized the decision of US leader Donald trump to withdraw countries from the open skies Treaty (DON).

In her statement, Pelosi noted that the agreement promotes “openness, transparency and control” over the activities of the countries participating in the Treaty, and leaving it will only undermine the authority of the United States and put the security of American citizens at risk.

“Exit of the President (from DON. – Ed.) will aimlessly blind America and our allies by encouraging our enemies. This decision sends a clear signal to Russia that it can continue its bad behavior without third party monitoring and control,” the statement said.

Pelosi called on trump to stop “attacks on long-standing international agreements” that ensure US security.

Biden called the decision to withdraw short-sighted, noting that in the context of a global pandemic, it is necessary to cooperate with allies and prevent destabilizing actions. The politician admitted that Russia allegedly does not fully comply with the terms of the agreement, but called for resolving this issue not by withdrawing from the Treaty, but by diplomacy.

“Our allies have made it clear that they want us to remain a party to the Treaty and work to resolve compliance issues with Russia. Without US, the agreement may fall apart. Leaving it will increase tensions between the West and Russia,” Biden said in a statement published on the Medium portal.
Trump’s decision was also criticized by members of the US Congress, calling such a step “a slap in the face to allies in Europe”, and the Foreign Ministers of 10 European countries at once.

Trump announced the withdrawal from the EU the day before, the decision will take effect in six months starting on may 22. At the same time, he announced the possible conclusion of a new agreement, and US Secretary of state Mike Pompeo allowed Washington to return to the document, in case “if Russia returns to full compliance” with its terms.

The Russian foreign Ministry issued an official position of Moscow. The Department called the US decision deplorable and noted that Washington has repeatedly violated the terms of the agreement, avoiding explanations, and at the same time insists on immediate implementation of its requirements in an ultimatum form. The foreign Ministry called on the United States to publish a list of Russian objects that they have photographed in recent years.

Despite trump’s decision, Russia intends to remain a party to the agreement until the end of its term.

The open skies Treaty was signed on March 24, 1992 in Helsinki by representatives of the 23 member States of the Organization for security and co-operation in Europe (OSCE). The purpose of the Treaty is to promote confidence-building among States by improving mechanisms for monitoring military activities. 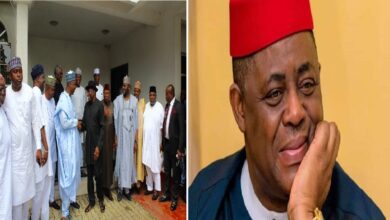 Femi Fani-Kayode Mocks Saraki Over His Visit to Goodluck Jonathan 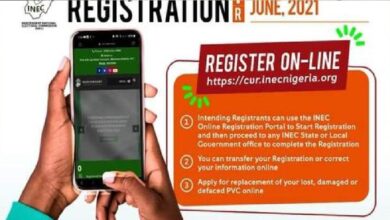 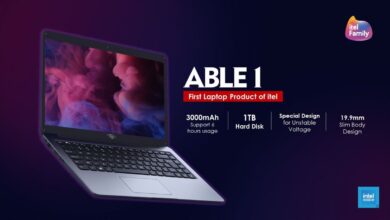