Dominic Cummings, the chief adviser to British Prime Minister Boris Johnson, was suspected of violating the quarantine declared due to the coronavirus pandemic.

According to media reports, Cummings went from London to his parents in the city of Durham, which is 400 km from the capital. At that time, the country was already under a quarantine that forbade people from leaving their homes unless absolutely necessary. In addition, the Prime Minister’s adviser had to be in self-isolation due to symptoms of the disease caused by the coronavirus.

Durham police confirmed to the Guardian that they received a complaint on March 31 about a possible breach of quarantine by a man who arrived from London, but did not confirm that it was Cummings. However, the adviser to the head of government was recognized by the neighbors of his parents.

Earlier, the office at 10 Downing street reported that symptoms of the disease appeared in Cummings on March 28-29, and shortly before that, his wife became infected. It is not clear when exactly he went to Durham-before or after he felt symptoms of a coronavirus-induced illness, but in both cases it may be a violation of the quarantine. Since March 23, restrictions have been in place in the UK, where visiting relatives is only allowed if they need help, such as buying food or medicine.

The scandal could cost the post to Cummings, dubbed the grey cardinal in the Johnson government and the ” architect of Brexit.” He is credited with radical political views, a very strong influence on the Prime Minister, and even allegedly suspicious connections in Russia, where Cummings worked for several years.

Since May 13, the UK has begun removing restrictive measures imposed against the background of the coronavirus pandemic. On this day, citizens of the country began to go to work, creating queues at the entrance to the capital’s metro.

Tags
Dominic Cummings the chief adviser to British Prime Minister Boris Johnson was suspected of violating the quarantine declared due to the coronavirus pandemic. 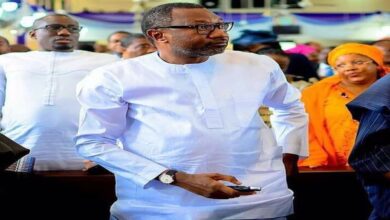 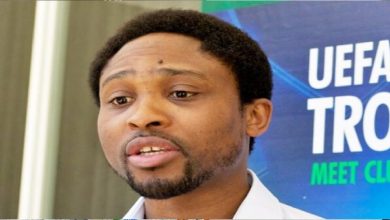 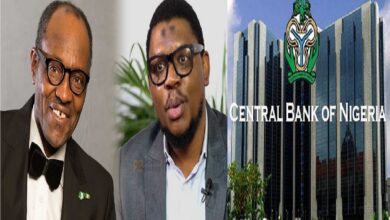