Chelyabinsk regional court rejected the appeal of the coach of the youth center “maximum” Ekaterina Konopenko, reports on Monday, May 18, the correspondent of the news Agency “Access” with reference to the chos.

“On the basis of an order submitted by the Prosecutor, the woman was dismissed for committing an immoral offense incompatible with continuing work related to educational functions,” commented the head of the press service of the Chelyabinsk regional court Natalia Prokhorova.

The woman appealed against the decision of the Magnitogorsk court to restore her to work, collect wages for the time of forced absenteeism, and pay compensation for moral damage. However, the court refused to satisfy the requirements. She explained that the photos and videos were taken before her teaching activities in the period from 2000 to 2008. The decision came into force.

“But I keep fighting. Now we are preparing the first appeal. And we will pass all instances up to the ECHR (The European court of human rights.”

On November 6, 2019, the right-Bank district court of Magnitogorsk did not satisfy Konopenko’s claims.

On October 23, the coach said that she was called for questioning in the case of illegal production and trafficking of pornographic materials. 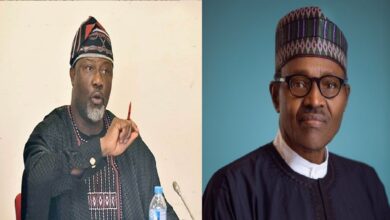 About 40 thousand exhibits of Moscow museums have become available online 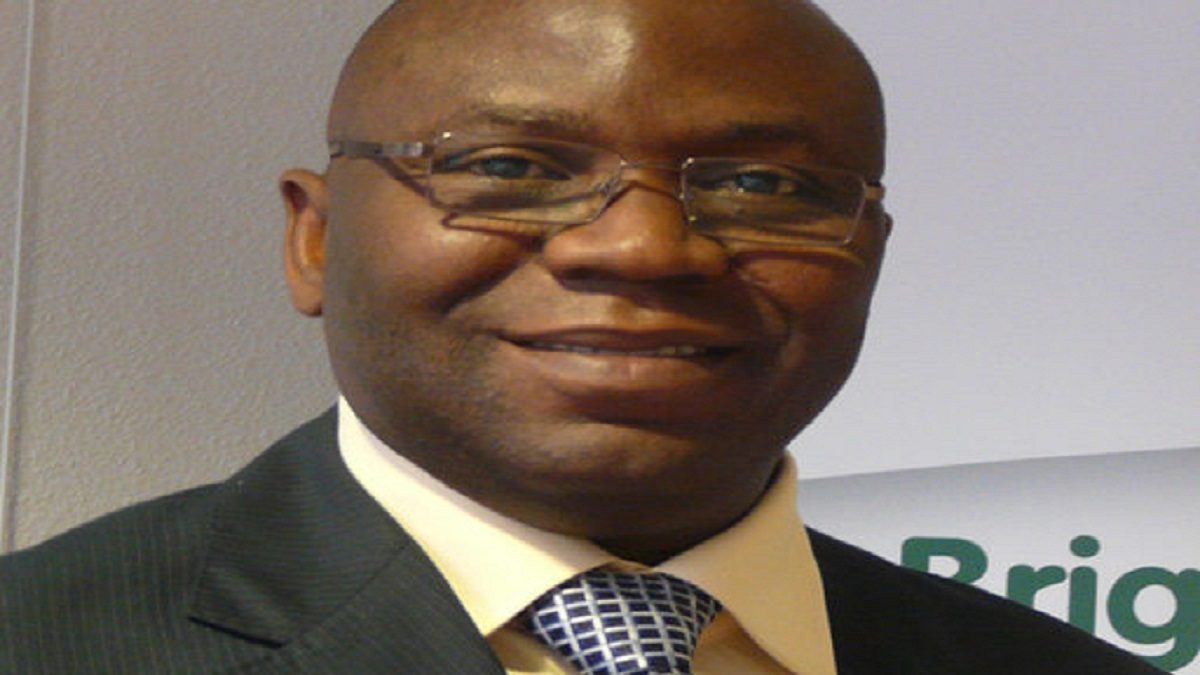 DO NOT AND GO FORTH by Amb.Olu-Ajayi Maxwell 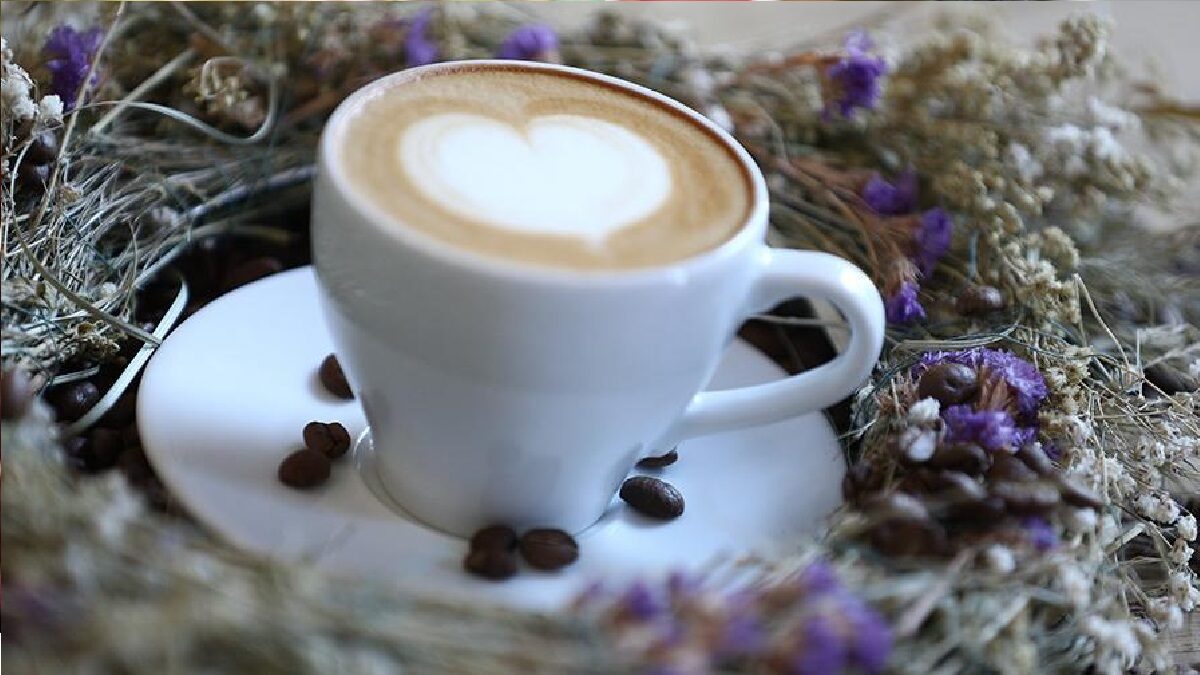