President of the United States Donald trump on May 13 at a briefing at the White house said that it is necessary to resume the work of schools across the country that were previously closed due to the coronavirus pandemic.

The American leader noted that coronavirus infection rarely affects children and adolescents, and therefore does not pose a special danger for them. At the same time, he suggested that teachers older than 60-65 years should not be allowed to attend lessons.

Nevertheless, trump left this decision to the state governors, but stressed that he would not consider the country returned to normal life if schools remain closed.

Earlier, the President of the United States said that us schools and universities should resume classes as usual in September.

On April 16, trump announced that the authorities are starting to “open the country”. The administration has released new recommendations for phasing out measures imposed because of the coronavirus.

At the same time, the head of the White house suggested that the governors themselves decide when to remove restrictions, since the situation in each of the States is different. 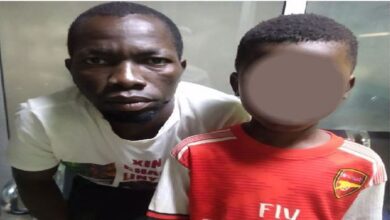