Russian President Vladimir Putin said on may 9 that the “Immortal regiment” will still pass through red square.

“We should strive to celebrate the 75th anniversary of Victory on red square,” Announcer Igor Kirillov about coronavirus lessons, the happiest day and the great Russian language

The Russian leader from the Kremlin appealed to all those who decided to support the action and post photos of their relatives-veterans on the Internet. At this moment, he was standing next to portraits of his relatives-veterans, among which was a photo of his father Vladimir Spiridonovich Putin.

“Whether we are marching in the same line or staying at home, like today, our heroes are always with us, in our heart. And so it will always be, they will stay with us forever and we will still walk along the cobblestones of red square, paying homage to our heroes,” the President said.

Due to the coronavirus pandemic, commemorative events in honor of the 75th anniversary of Victory in the great Patriotic war were postponed this year, and the March of the “Immortal regiment” was organized online and an electronic platform was launched.

According to the results of a survey conducted by VTsIOM, the majority of Russians (82%) believe that it is necessary and important to broadcast photos of their relatives-front-line soldiers even in online mode during the campaign “Immortal regiment”.

In addition, the administration of Ostankino TV tower decided to use the object in the campaign “Immortal regiment”. The broadcast on the tower’s screens will run throughout the holiday. 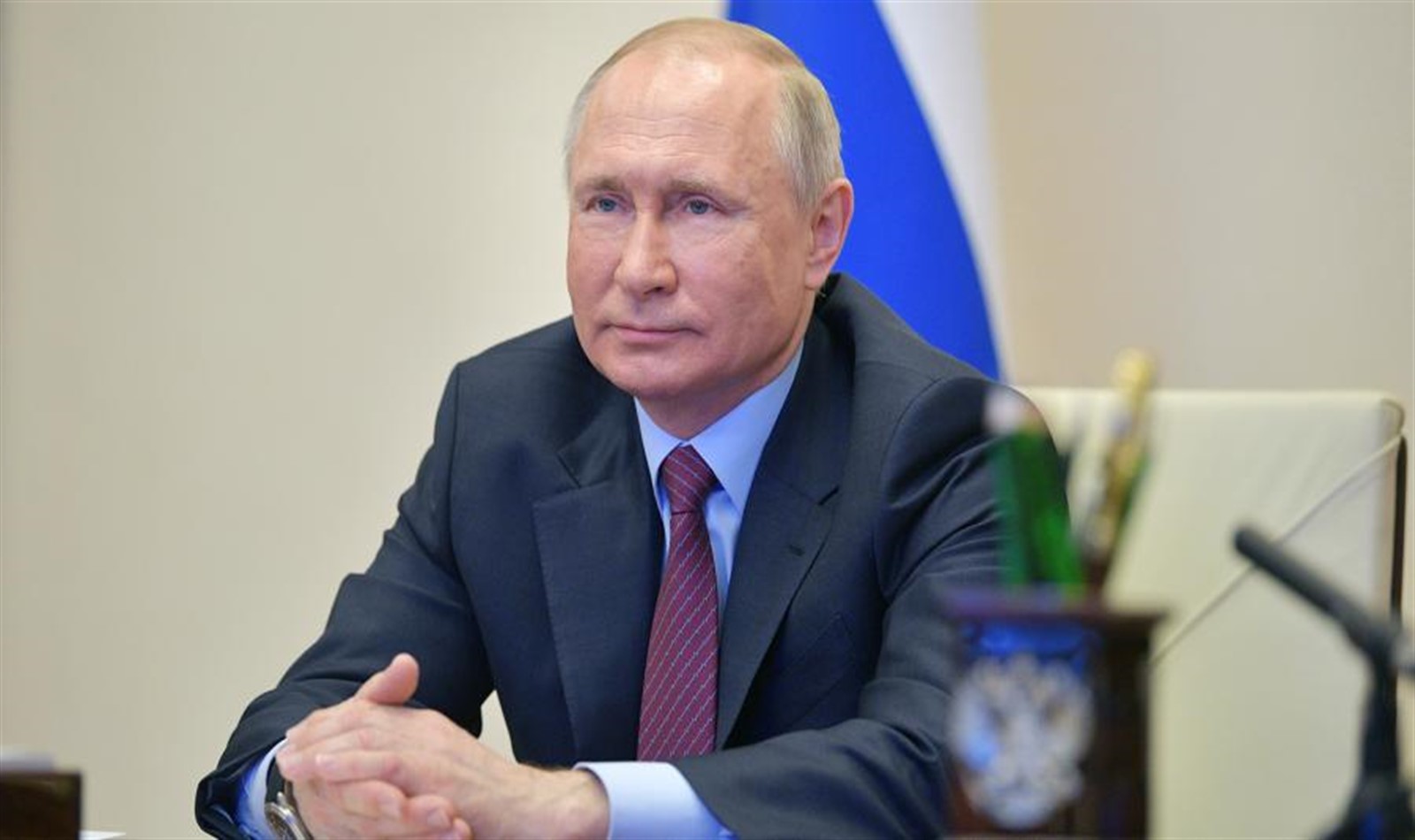 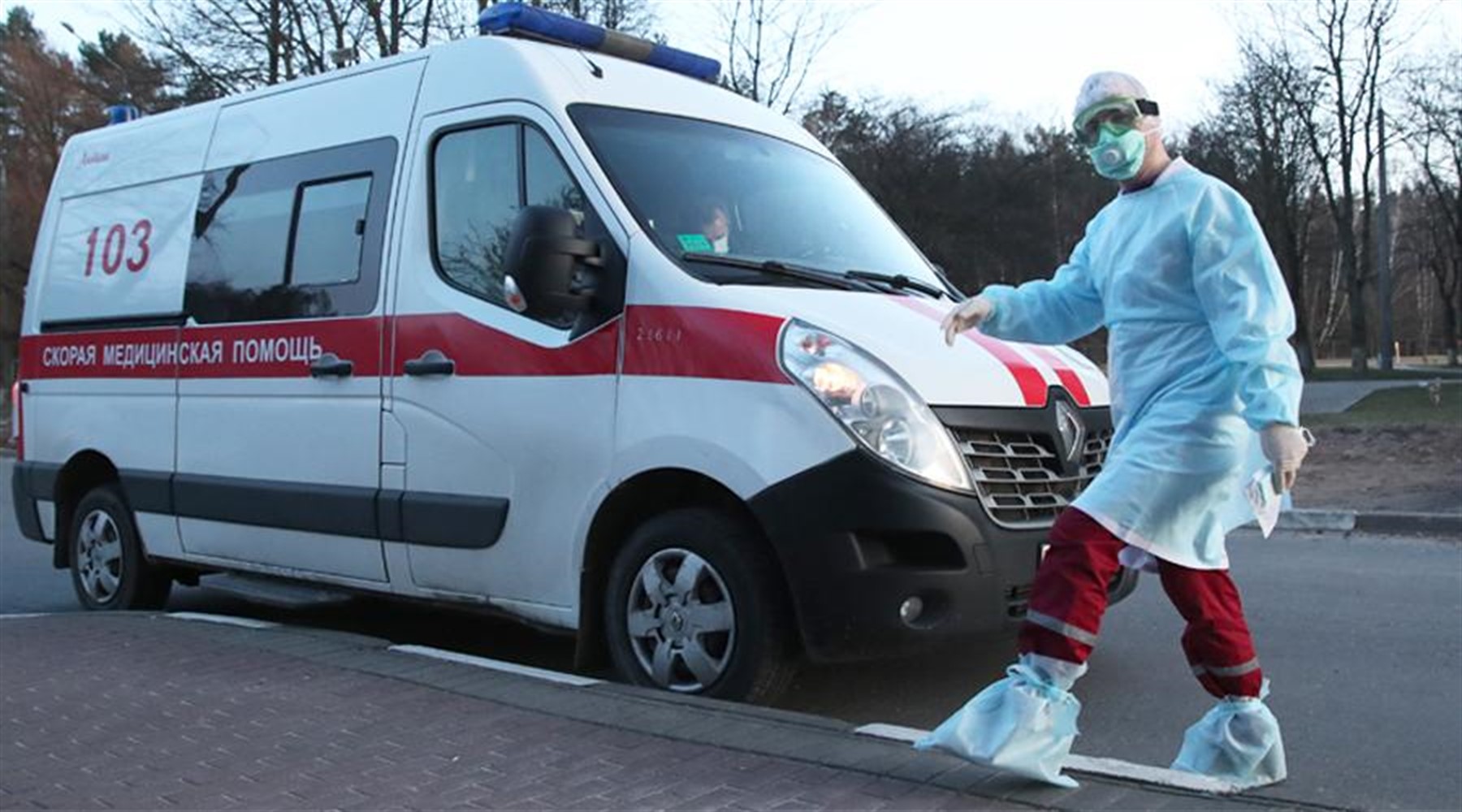 Lukashenko: Treating of pneumonia is an important task

Trump often doubted the reliability of American intelligence about Russia