If the United States were planning an operation against Venezuela, it would not hide its conduct. This was stated by US President Donald trump on May 8.

“We have nothing to do with this. If I wanted to enter Venezuela, I wouldn’t make a secret of it. I would have just walked in and there was nothing they could have done. I wouldn’t send a small group. It would be an army, ” the head of the White house told Fox News on May 8.

According to the Republican, he knows little about the events that took place. According to him, the group was criminal, there were Venezuelans and could be foreigners.

The operation itself was poorly executed, as the suspects were captured before disembarking. “But I don’t know anything about it,” he added.

On May 3, the Venezuelan interior Minister, Nestor Reverol, announced that the country’s authorities had prevented a naval invasion by Colombian militants from the city of La Guaira in the North of the country. The militants tried to enter the country on speedboats, he said.

Later it became known that as a result of the repulse of the attack, eight attackers were killed, and two more were detained. After that, the President of the countries, Nicolas Maduro, said that among the detained participants in the invasion of the country were two Americans who are members of trump’s personal security.

As trump said at the time, the us authorities have nothing to do with the situation with the penetration of mercenaries in Venezuela.

On May 6, Maduro said that Caracas would ask the UN Security Council to assess the attempt of mercenaries to enter the country.

Tags
If the United States were planning an operation against Venezuela it would not hide its conduct. This was stated by US President Donald trump on May 8. 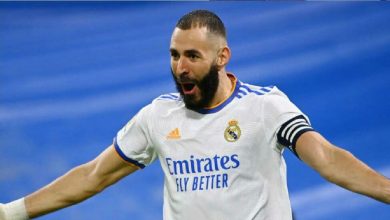