The Egyptian billionaire founder of Orascom Telecom Holding Naguib Sawiris made the growth of oil prices up to $100 in 18 months. The businessman told about it on May 6 in an interview with CNBC.

A new deal to reduce production takes effect on May 1.

According to him, Saudi Arabia and Russia have started a price war to destroy the American shale industry. According to Saviris, the blow to it should have eventually caused a rapid increase in oil prices.

The entrepreneur believes that due to reduced demand for hydrocarbons, the price of oil would still fall even if the OPEC + deal was successful in early March, but not to such a low level. “So I really believe that in 18 months, oil will reach $100,” he said.

At the end of April, OPEC predicted an increase in prices for a barrel of oil to $40 by mid-2020.

In December 2021, the transaction parameters may be revised. 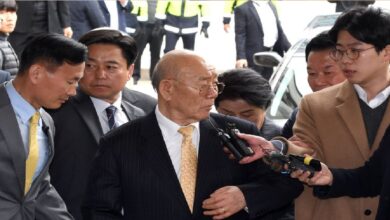 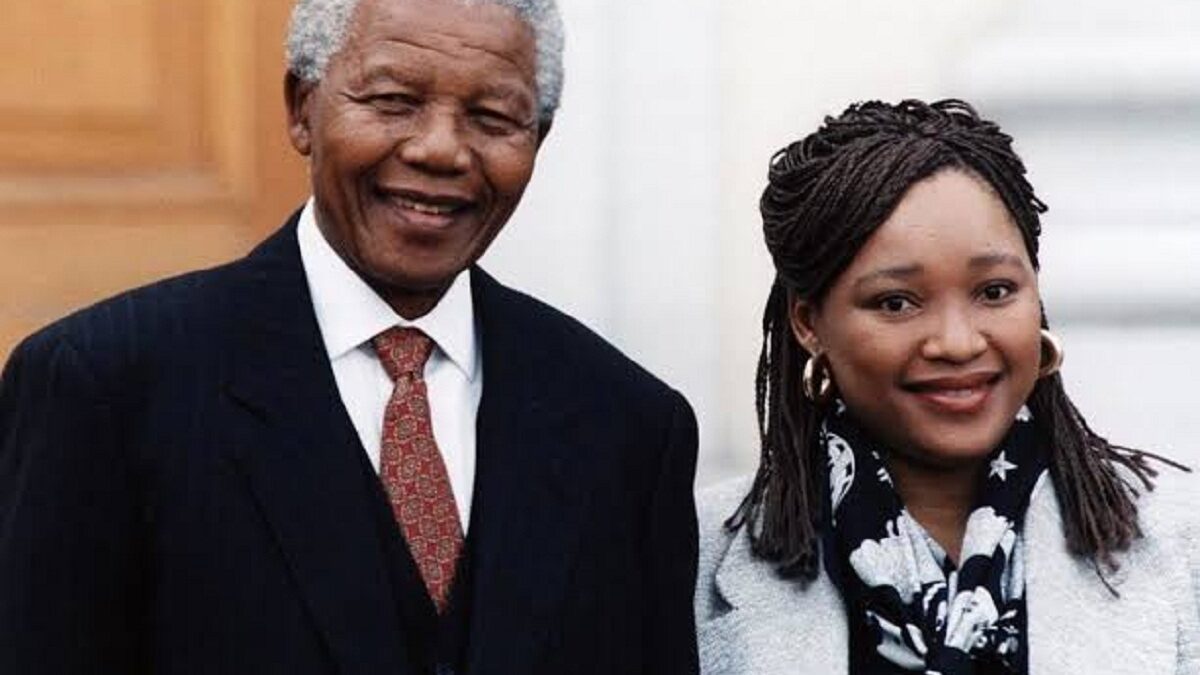 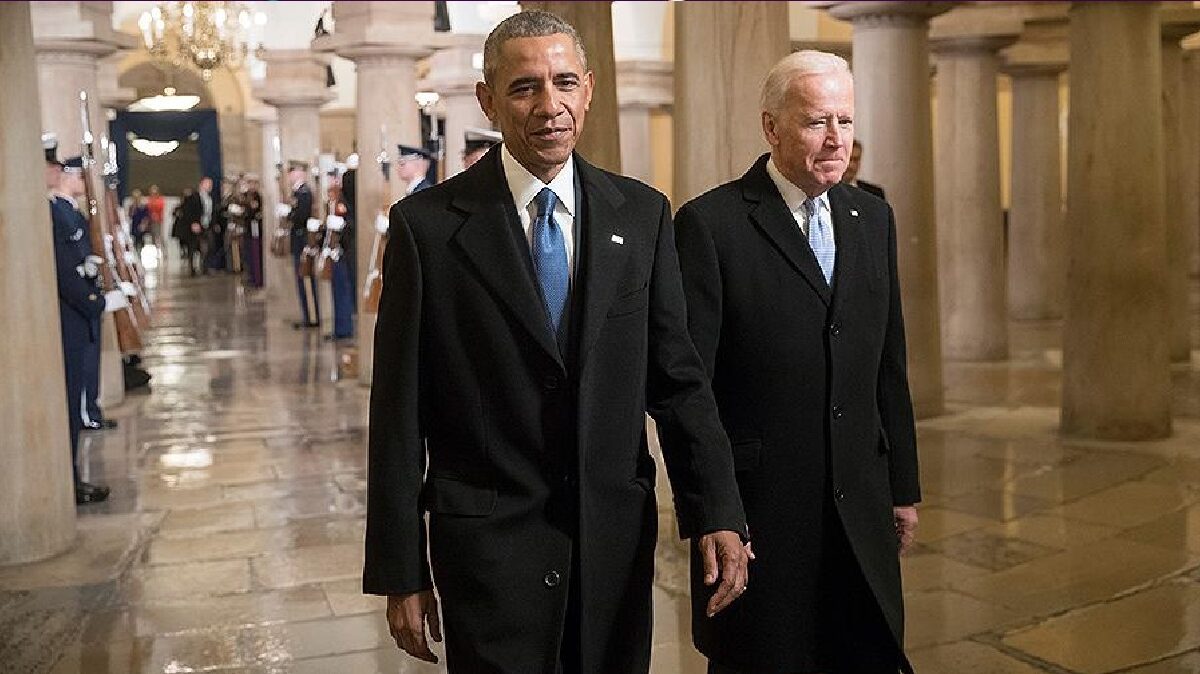