Scientists at the Israel Institute of biological research (IIBR) in Ness-Zion have made a significant breakthrough in the development of a coronavirus vaccine. This was reported by Israel defense Minister Naftali Bennet to Yediot Ahronot on Tuesday, May 5.

We are talking about the isolation of a monoclonal antibody from one restored cell, which is able to attack the virus and neutralize it in the patient’s body.

According to the publication, the stage of developing the antibody formula has already been passed. In the near future, it will be patented and the search for an international manufacturer that can mass-produce the drug will begin.

On the eve of May 4, an international online donor conference was held at the initiative of the European Union, during which it was possible to raise €7.4 billion for the development of a coronavirus vaccine.

Director General of the World Health Organization (WHO) Tedros Adanom Ghebreyesus, speaking at the event, said that success in fighting the spread of COVID-19 in the world depends not on the speed of development of the necessary drugs, but on equality in the distribution of these drugs in the world.

The list of candidate vaccines against COVID-19, formed by who, currently includes 83 drugs, of which 77 are at the stage of preclinical research, and six are undergoing clinical trials in humans. Nine Russian vaccines were included in this list. 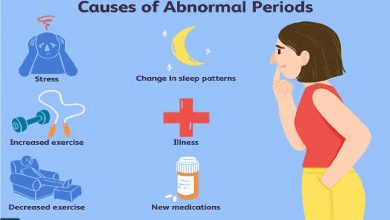 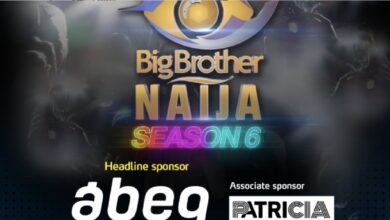