Participants of the international online donor conference, convened on the initiative of the European Union(EU), raised €7.4 billion for the development of a coronavirus vaccine on the first day of the event. This statement was made on Monday, May 4, by the head of the European Commission, Ursula von der Leyen.

Thus, the event almost completely reached the goal-to raise €7.5 billion for the development of a vaccine.

“This is a great start,” der Leyen was quoted as saying.

As it became known, among the countries that have donated funds to worldwide research to find a cure for infection, Germany ― €525 million, France – €500 million and Italy – €140 million. Also, multi-million tranches for the development of the above-mentioned vaccine will be transferred to the countries of the Visegrad group (Hungary, Poland, Slovakia, Czech Republic) ― €3 million and Belgium – €5 million.

The European Union(EU) also did not stand aside and announced its intention to allocate €1 billion for these purposes.

Earlier, during an online conference, the Director General of the World Health Organization (WHO), Tedros Adanom Ghebreyesus, said that success in fighting the spread of coronavirus infection in the world depends not on the speed of development of the necessary drugs, but on equality in the distribution of these drugs in the world.

According to the latest data, the list of candidate vaccines against COVID-19, formed by the who, includes 83 drugs, among which 77 are at the stage of preclinical research, and another six are undergoing clinical trials on humans. Nine Russian vaccines were included in this list.

According to the international statistical office Worldometer on May 4, more than 3.5 million cases of coronavirus infection were recorded in the world. 249 thousand people died. More than 1.1 million patients recovered. 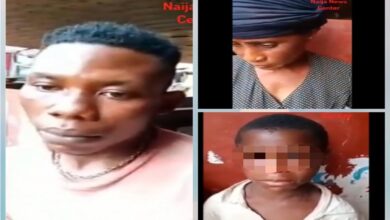 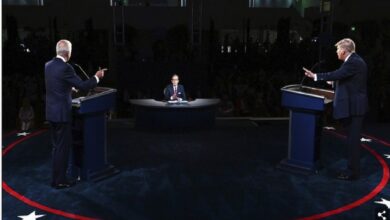