President of Kazakhstan Kassym-Jomart Tokayev signed a decree on the termination of the powers of the Deputy of the Senate Dariga Nazarbayeva.

“A presidential decree terminated the powers of Deputy of the Senate of Parliament of Kazakhstan Dariga Nazarbayeva’s Nursultanovna”, — reported on the website of the head of state on Saturday, May 2.

“I express my gratitude to Dariga Nazarbayeva for her active and fruitful work as the Chairman of the Senate of the Parliament of the Republic of Kazakhstan,” Tokayev wrote.

Dariga Nazarbayeva is the eldest daughter of the first President of Kazakhstan, Nursultan Nazarbayev. Since September 2016, she has been a member of the Senate of the Parliament, and was elected speaker of the house in March 2019.

In August, Tokayev reassigned her to the Senate due to the expiration of her term of office.

In February, Tokayev dismissed Deputy Prime Minister of the Republic Berdibek Saparbayev and appointed him head of the administration of the Zhambyl region. 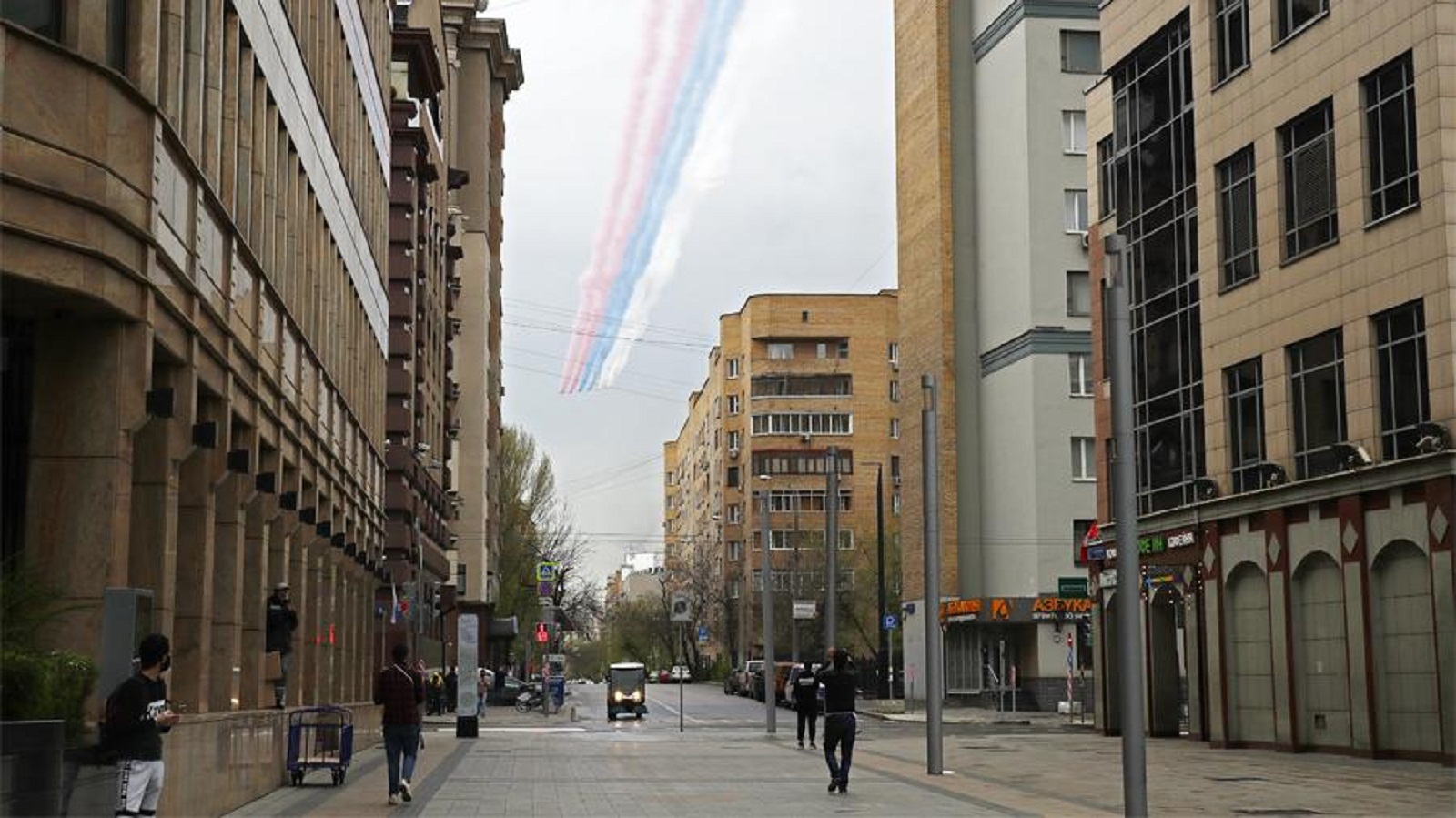 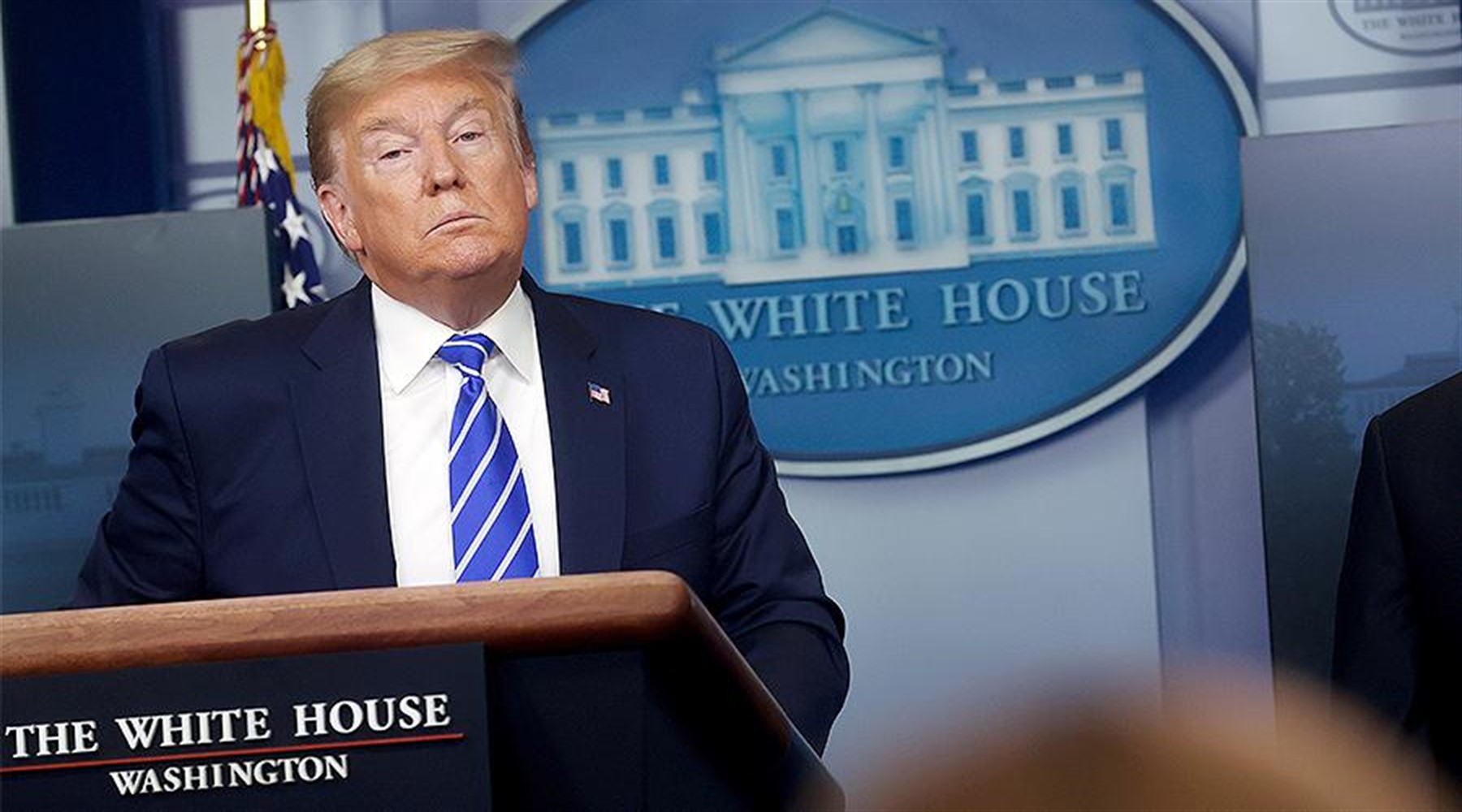 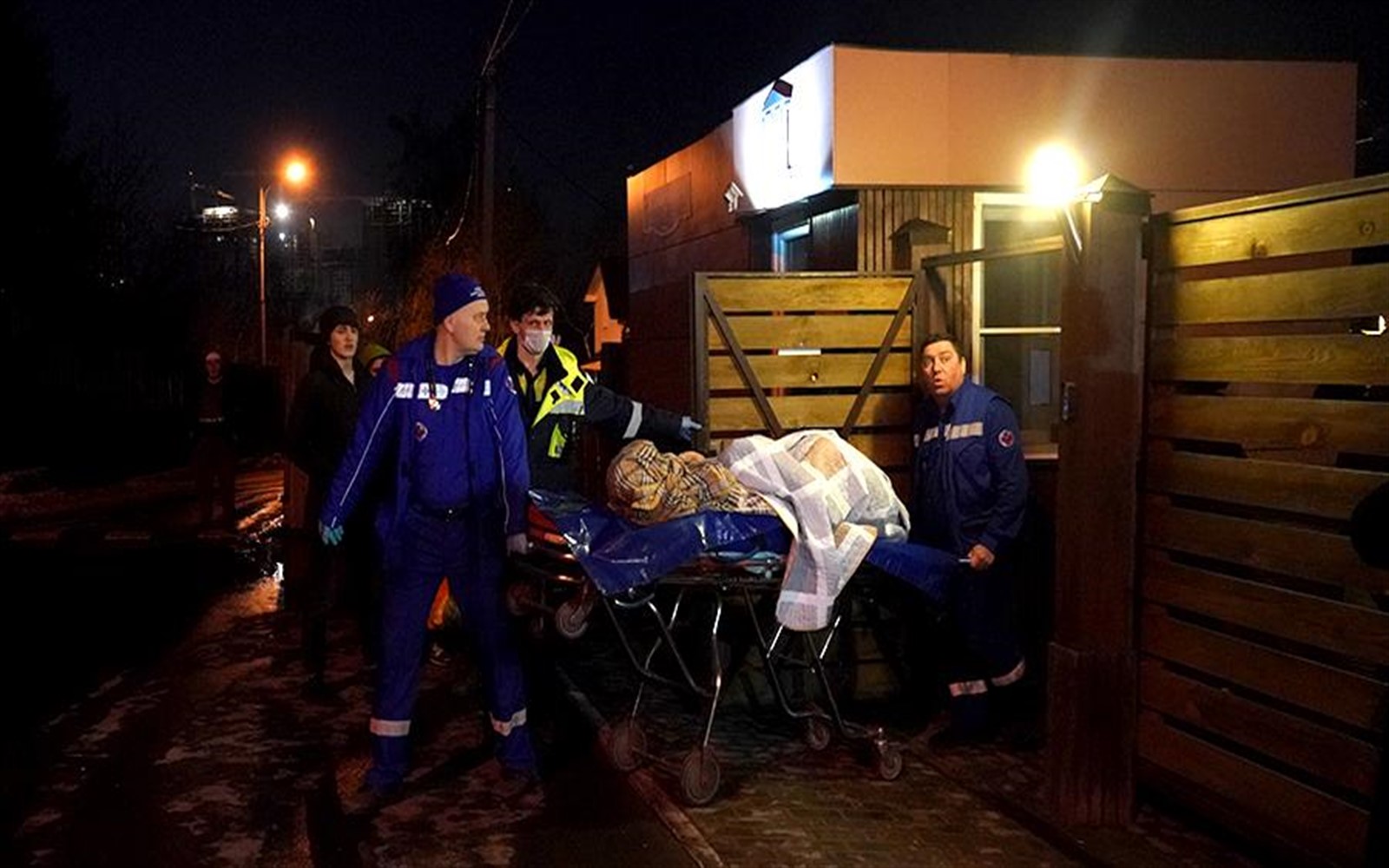