“The claim of Olga Masliy (TV presenter’s last name specified in the passport. – Ed. ) on compensation for material damage was submitted to the court. The defendants in this case are Alexander Kokorin, his brother Kirill Kokorin, Pavel Mamaev and Alexander Protasovitsky, ” the court was informed.

A source familiar with the case materials told the Agency that the damage was caused to her car during the conflict at the Peking hotel, the amount of compensation Ushakov estimates at 300 thousand rubles.

On October 8, 2018, the Kokorin brothers, Mamaev and their friend Protasovitsky started a fight in a Moscow cafe and in a Parking lot. First, at the Peking hotel, they attacked the driver Ushakova, beat him and damaged the car. Later, the company moved to a cafe on Bolshaya Nikitskaya street, where, according to investigators, it beat an official of the Ministry of industry and trade Denis Pak and NAMI CEO Sergey Gaisin.

The investigation opened a criminal case under the articles “Hooliganism” and”Beatings”. Later, the criminal case was reclassified to the article “Intentional infliction of minor harm to health”. The court sentenced the Kokorin brothers to one year and six months in a penal colony, and Mamaev and Protasovitsky to one year and five months. Mamaev and Kokorin were released in September 2019. Protasowicki was released in November. 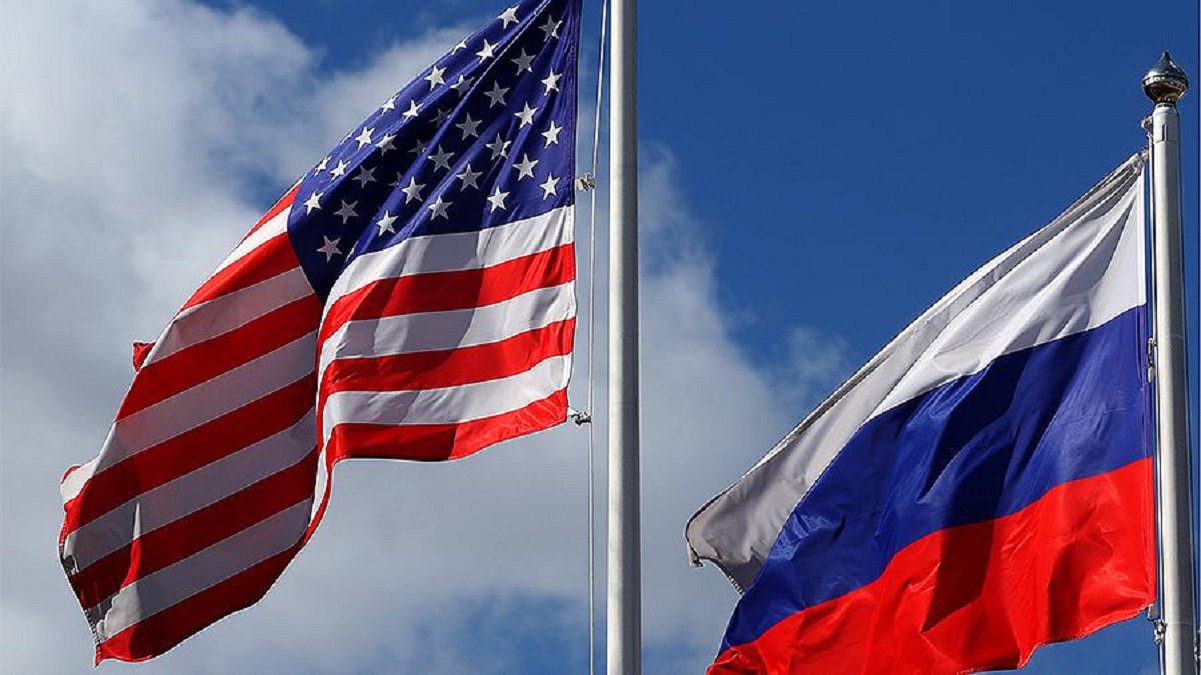 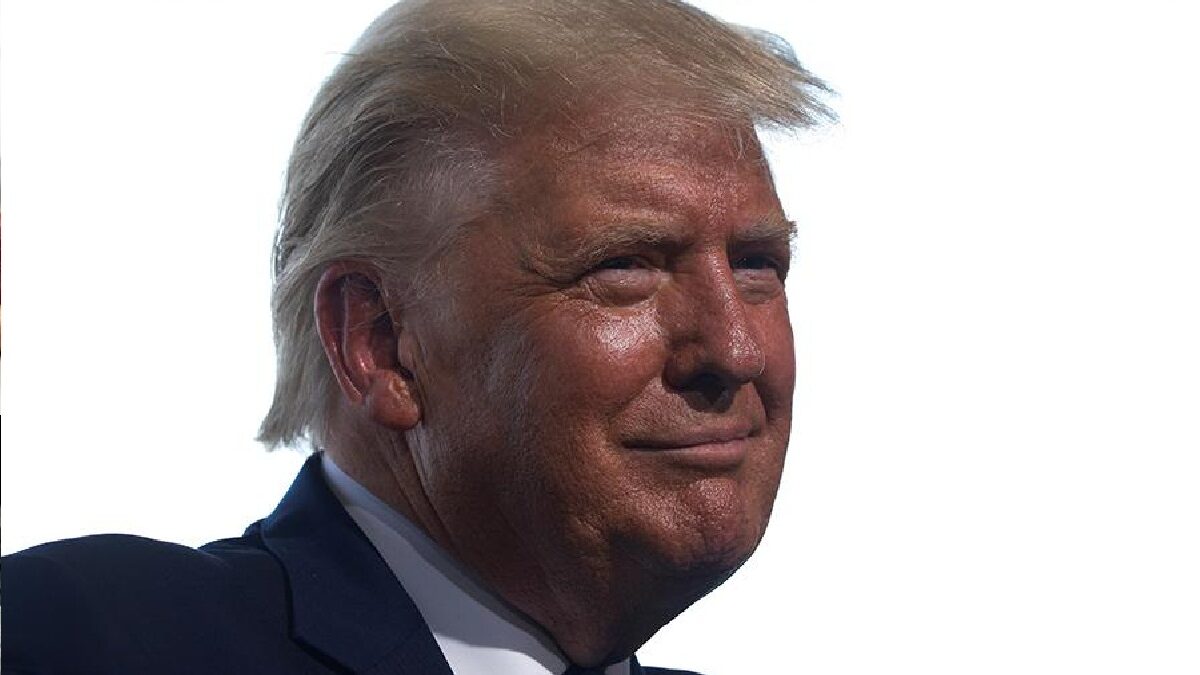 Pushkov responds to the Swedish Minister’s statement about Russian trolls