The pipe-laying to Akademik Chersky, which Russian energy Minister Alexander Novak called capable of completing the Nord stream 2 gas pipeline, is heading for Egypt. This is evidenced by the data of The myshiptracking portal on April 19.

So, the ship left the port of Las Palmas in the Canary Islands and is heading to the Egyptian Port said.

The ship started its journey in February, starting from Nakhodka first towards Singapore, and then to Sri Lanka. Then the course was laid to Suez, but later changed to the port of Maputo in Mozambique. By the end of March, the ship was rounding Africa and heading for Cape town. By April 10, the ship was supposed to be in the Congo, but went to Las Palmas, where it arrived the day before, on April 18.

It is known that Akademik Chersky has been operated by Gazprom FLOT since 2016. In December 2019, Novak said that the use of this vessel will be one of the options for completing the second line of the Nord stream.

On April 2, it became known that another vessel, the Dutch ship Flintstone, will join the laying of the pipeline, which will carry out technical work. Thus, four Dutch vessels and one Cypriot vessel are already engaged in stone filling.

In December 2019, the US imposed sanctions against the pipeline, which caused the completion of the project to be delayed by several months. Ukrainian company ” Naftogaz “in early March discussed with the us authorities additional measures against the”Nord stream – 2”.

As noted by Russian President Vladimir Putin, Washington is trying to reduce the competitiveness of Europe by imposing sanctions against the project.

Nord stream 2 is being built from Russia to Germany along the bottom of the Baltic sea in order to provide direct and reliable gas supplies to Europe. EU countries mainly support the project and participate in its implementation. Only the United States, the Baltic republics, Poland and Ukraine are against the project. 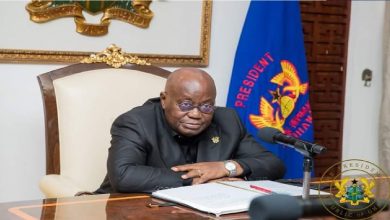 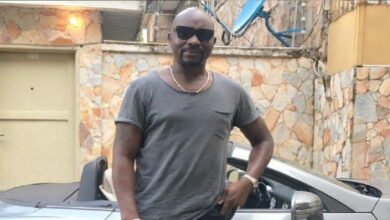