The coronavirus can spread within a radius of 4m from the infected person. This was stated by the chief freelance epidemiologist of the Ministry of health of Russia Nikolai Briko on April 14.

According to him, this conclusion was reached by specialists of the Centers for disease control and prevention of the United States, who conducted research for the world health organization.

It was also found that the coronavirus retains its viability in an aerosol from 30 minutes to 3 hours, and on various items up to several days. Thus, the probability of infection by contact is not lower than by airborne droplets, the expert noted on the air of the TV channel “Russia 24”.

The increase in the number of infected people was explained by the specialist as a “barbecue” weekend two weeks ago,when many citizens violated the self-imposed isolation regime.

Due to the increased intensity of infection, it is very difficult to trace the chain of infection, particularly in Moscow, said brico. The effectiveness of the new restrictions will become clear only in a week, he added.

The day before, Director of the HSE Institute of health Economics Larisa Popovich pointed out the lack of positive dynamics in the situation with COVID-19 in Russia. The reason for this, she also called the irresponsibility of some citizens who neglect preventive measures.

In this regard, experts have updated the forecast for the onset of peak infection in the country. According to doctor of biological Sciences Mikhail Kirpichnikov, the maximum number of patients will be observed at the end of April-before the may holidays. After that, the infection rate should reach a plateau, the duration of which will depend on the discipline of the population.

In Moscow, the number of people infected per day increased by 1,489 people, and 85% of them are citizens under 65 years of age.

Tags
Coronavirus COVID19 The coronavirus can spread within a radius of 4m from the infected person. This was stated by the chief freelance epidemiologist of the Ministry of health of Russia Nikolai Briko on April 14. 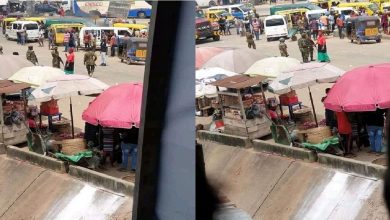 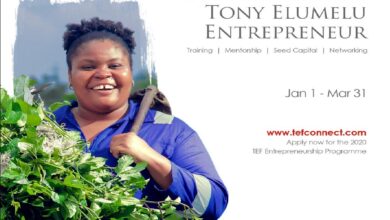