In the States, a number of restrictions have been introduced – bars, cafes, restaurants and industrial stores are closed, entry to foreigners is temporarily banned, and schoolchildren and students have been transferred to remote learning mode. Despite this, the number of cases is only growing. There is a shortage of protective equipment and medical equipment in the country.

The most difficult situation is in new York, where 5,820 people have already died from the infection. Recently, they have increased fines for violating social distance, asked to ride in the Elevator one at a time, and the streets are patrolled by police. Many of them are now also being treated for infection. Hospitals in the city no longer have enough places for patients, they are placed in hospitals in parks, on ships, and even in the Cathedral.

If we talk about the latest news about the situation with coronavirus in the United States on April 11, 2020, the country has set a new anti – record-the number of victims of infection for the first time exceeded two thousand people per day.

Tags
18 2020 419 the number of cases reached 501 The United States is in the first place in the world for the spread of coronavirus. According to the latest news on April 11 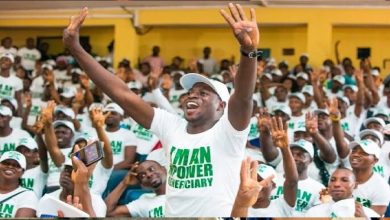 Exited N-Power beneficiaries to get CBN loan after NEXIT training 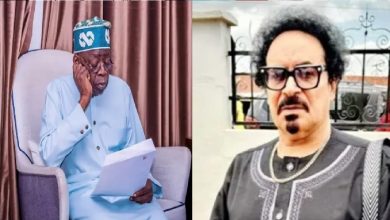