The German company BMW plans to bring a new generation of the flagship 7 series sedan to the market in 2022. Motor1 writes about this on April 10.

According to the publication, the model will be produced with both traditional gasoline and diesel internal combustion engines and electric motors. The most powerful version will be with two electric motors the total power of which will be 650 HP
It is noted that the electric version of the BMW 7 series will be designated Mi7 or i7.

The model will be equipped with a set of lithium-ion batteries with a capacity of 100 kilowatt-hours. On a single battery charge, the car can travel up to 644 km.

On October 7, it was reported that BMW plans to release 12 all-electric and 13 hybrid models in the next four years. 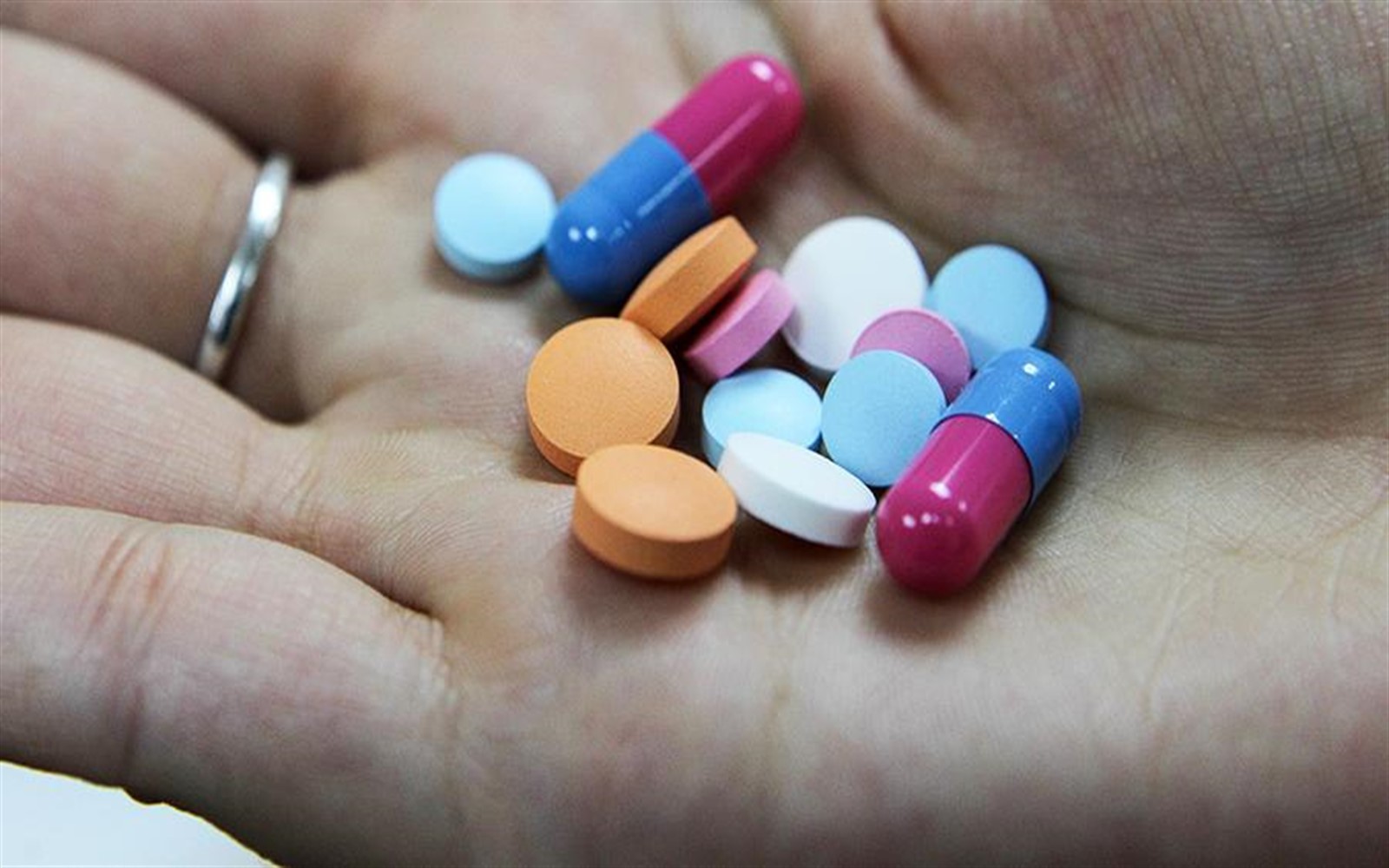