Washington is exploring the possibility of extending the Treaty on measures to further reduce and limit strategic offensive arms (STCW), taking into account current threats. This was announced by a representative of the US state Department on April 9.

“The administration is evaluating the possibility of extending the STCW, taking into account the threats we face today, the changing security situation and the Russian Federation’s statement that it has no preconditions for an extension,” TASS quoted a state Department source as saying.

On the eve of the Russian foreign Ministry issued a statement on the occasion of the tenth anniversary of the signing of the Treaty. In the document, Moscow called on Washington to give a positive response as soon as possible to the proposal to extend the STCW of Russian President Vladimir Putin — the Russian leader in December 2019 called for extending the agreement without preconditions and to start working on practical issues.

The Ministry called the agreement an important step in the development of cooperation between the countries in the field of nuclear missile control in the interests of strengthening international security and strategic stability.

Earlier in April, the press Secretary of the Russian President Dmitry Peskov noted that the US actions are directed against the extension of the STCW, and the question of the chances of extending the document was forwarded to Washington.

In March, the state Department named Russian weapons that Washington wants to include in the Treaty for its extension. However, Russian Deputy foreign Minister Sergei Ryabkov stressed that it is impossible to change or Supplement the current PRSP.

The STCW was signed by Moscow and Washington in 2010. It remains the only existing arms limitation Treaty between Russia and the United States. The document expires in February 2021. 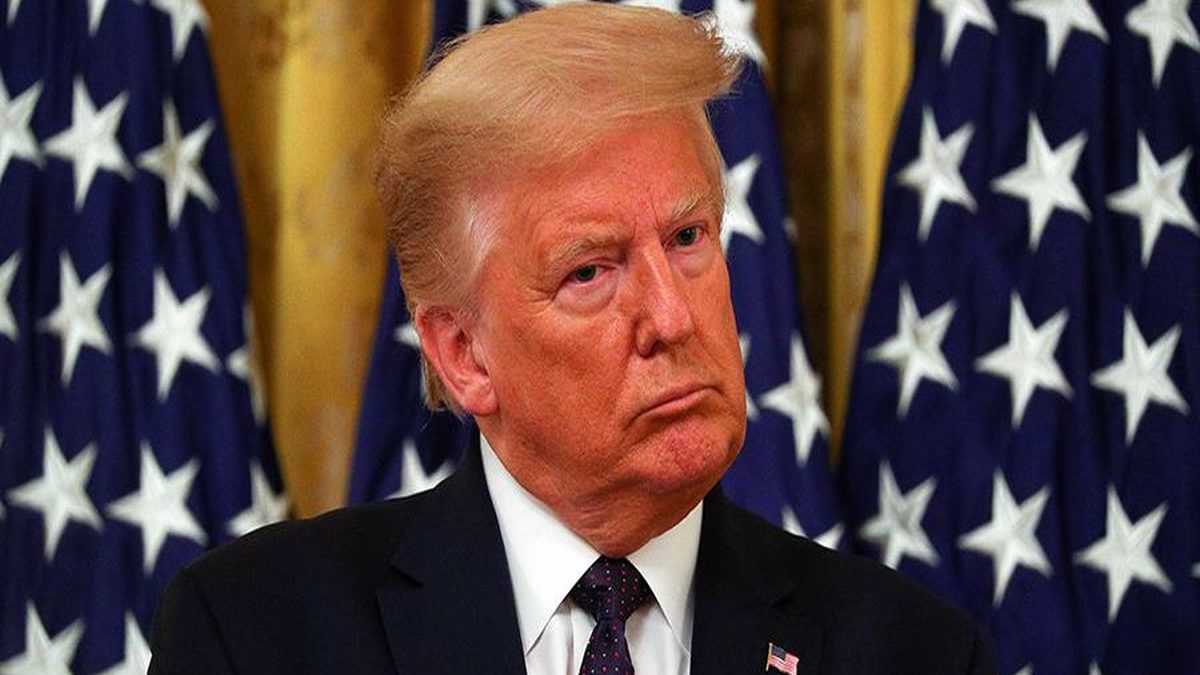 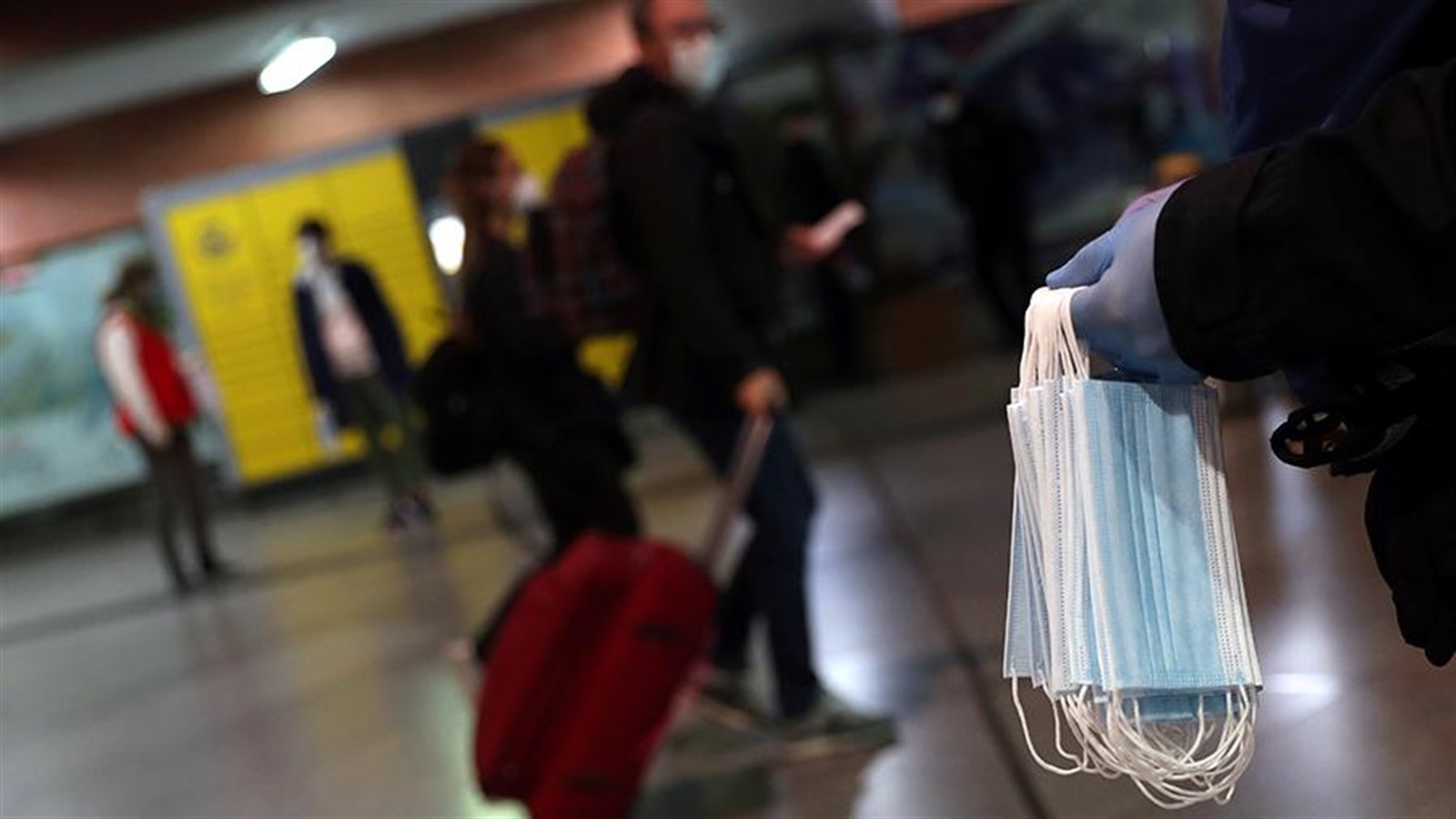 Spain Records 517 people dies from coronavirus in a day

Canada Hype And Travel Rush: Here Are Things You Need To Know