Russia and Saudi Arabia agreed to move forward to stabilize the oil market. This was announced on Thursday, April 9, by the head of the Russian direct investment Fund (RDIF) Kirill Dmitriev.

According to him, the fact that the two States put aside a number of differences and agreed to move forward on the deal is a historical and very important moment.

“The OPEC+ oil production cut may be more than 10 million barrels per day,” Dmitriev added on BloombergTV. Without an OPEC + agreement, the price of oil could fall to $10 per barrel, he said.

On the same day, Reuters reported on the agreement in principle between Moscow and Riyadh on the oil deal. This is a reduction in the level of hydrocarbon production by oil-producing countries by 20 million barrels per day.

On March 6, the OPEC+ member countries did not agree on reducing oil production. As a result, the deal fell apart. After the talks, the media reported that Saudi Arabia plans to increase production to 10-12 million barrels per day and reduce the price of its oil. On March 9, oil markets collapsed by more than 30%. 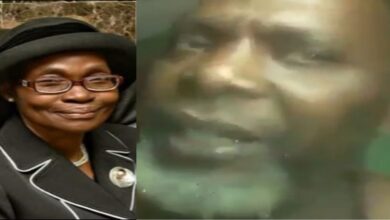 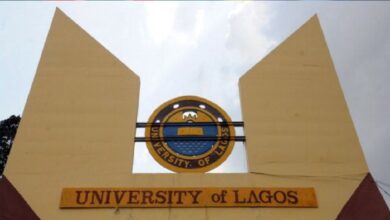 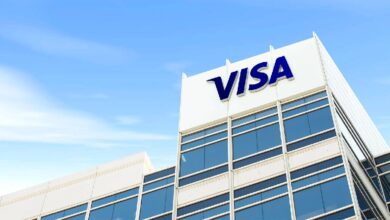