Italian Prime Minister Giuseppe Conte considers it deeply offensive to suggest that Moscow sent humanitarian aid to Rome on the condition of retaliatory actions, such as easing sanctions. On Thursday, April 9, he told the BBC in an interview.

“The allusion to this deeply offends not only me, but also [the President of Russia] Vladimir Putin, who would never want to use this as leverage, ” Conte said.

He noted that now Italy needs friends, as the latest forecasts suggest that the country’s economy will shrink by 11% due to the coronavirus outbreak. In addition, according to him, the national debt will grow significantly.

Conte said that Italians are tired of the daily loss of life and it takes time for society to recover.

“I feel the pain of the gaping wound that the country is going through. Behind the numbers are names and surnames, life stories and broken families. The Italian nation is suffering, ” Conte added.

In March, Moscow agreed with Rome to provide humanitarian assistance to prevent the deterioration of the epidemiological situation due to the coronavirus.

15 planes of the Russian military space forces went to the Republic, which brought special disinfection products, medical devices and doctors.

In early April, the Russian Embassy in the UK has already called on the BBC not to look for hidden meaning in the fact that Moscow provides humanitarian assistance to the United States and Italy. Support, according to diplomats, is nothing more than a sign of solidarity in the fight against the epidemic.

The spread of SARS-CoV-2 coronavirus, which causes the infectious disease COVID-19, began in late December last year in Wuhan, China.

According to Worldometer on April 9, in Italy, the number of people infected with coronavirus reached 113,3 thousand people, 17,7 thousand died, 26,5 thousand recovered. 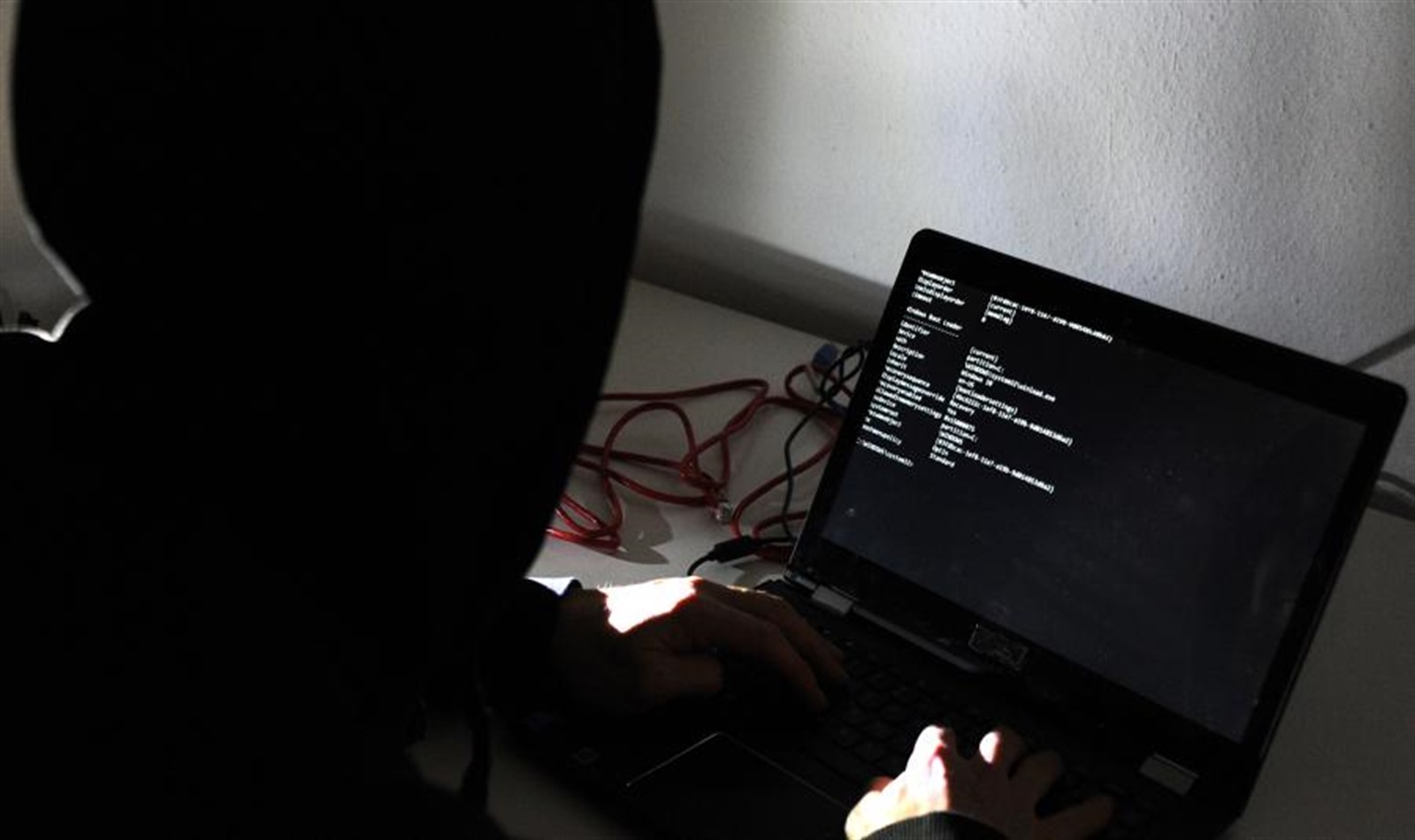 In Russia the number of cybercrimes increases by 84% 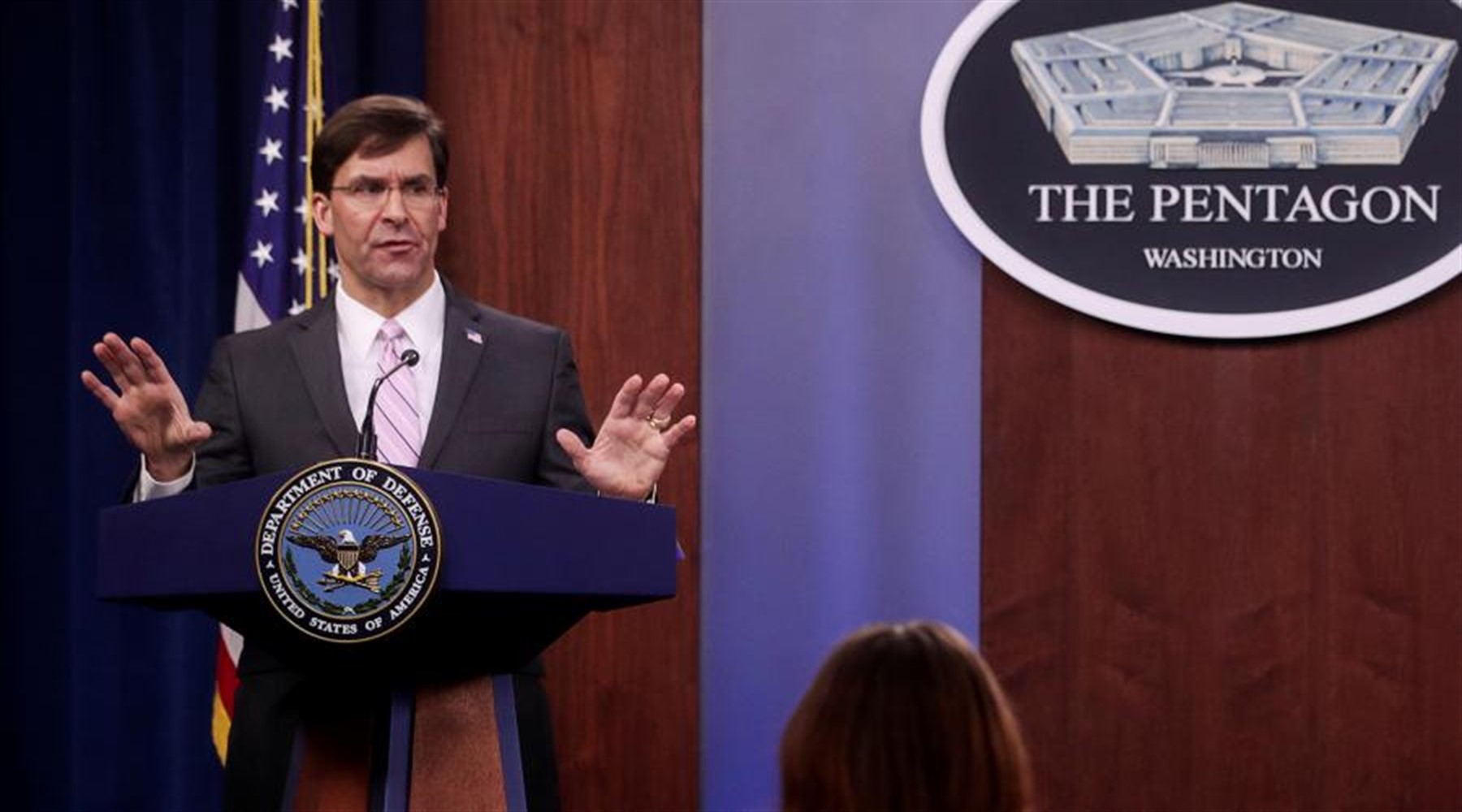 The Pentagon will suspend construction of facilities to contain Russia