Former White house employee Linda Tripp, who revealed the relationship of former US President bill Clinton with Intern Monica Lewinsky, has died at the age of 70. On Wednesday, April 8, reports The New York Times.

The cause of death was breast cancer, which was diagnosed in Tripp.

The relationship between Lewinsky and Clinton began in 1995. After the novel became public in 1998, the President, who was 51 at the time, denied everything. Tripp turned over her secretly recorded conversations with Lewinsky to an independent Prosecutor. Clinton was accused of perjury and launched impeachment proceedings against him, but after a vote in the Senate, he was found not guilty.

In March of this year, Clinton called the connection with Lewinsky “an unforgivable mistake.” According to him, the affair with the girl became a way to distract from work. 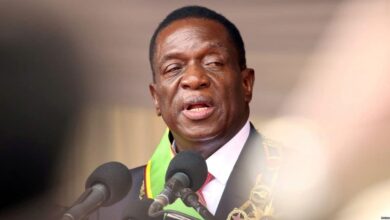 Trump vs Biden: US has lost moral right to punish any country – President Mnangagwa