According to a press release received by Izvestia on April 8, the car is built on the basis of the T1 Samba Bus model of 1966.

The bus received a multi-link suspension with adjustable shock absorbers and spring struts, as well as a rack-and-pinion steering mechanism and ventilated disc brakes.

The car has a digital dashboard and leather-covered seats. The new product is also equipped with a tablet built into the ceiling console.

The car is equipped with an 83-horsepower electric motor. The maximum speed of the Volkswagen e-BULLI is electronically limited at 130 km / h. The power reserve with a fully charged battery is more than 200 kilometers.

It is noted that Volkswagen plans to establish serial production of the e-BULLI in the near future. The cost of the bus is not called.

On March 23, it was reported that Volkswagen plans to sell at least 1.5 million cars with electric power plants annually in the world by 2025. 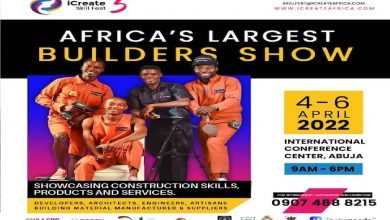