The Prosecutor General’s office of Russia recognized the American non-governmental organization “Jamestown Foundation”as undesirable. This was reported on Wednesday, April 8, in the press service of the Supervisory authority.

“It is established that the Foundation’s activities pose a threat to the foundations of the constitutional system and the security of the Russian Federation.In particular, the efforts of experts and analysts of the Fund are aimed at inciting ethnic separatism in the national republics of the Russian Federation and promoting the separation of certain territories of our country,” the message reads.

The Prosecutor General’s office pointed to the increased attention of the organization to the regions of the North Caucasus, where the “Circassian” theme is actively used to inflame nationalist sentiments and complicate interethnic relations of JF, and the idea of changing the territorial structure of our country is being purposefully promoted.

Such measures mean that all assets of the organization on the territory of the country will be frozen, and Americans will be prohibited from entering into any financial transactions with it. Members of The Russian Imperial movement will not be allowed to enter the United States. The founders of the movement Stanislav Vorobyev, Denis and Nicholas Guriev Treshchalov you will receive a personal status of terrorists. 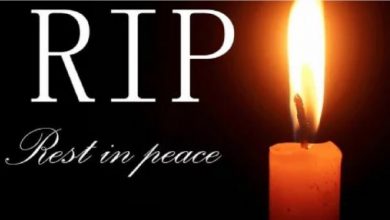 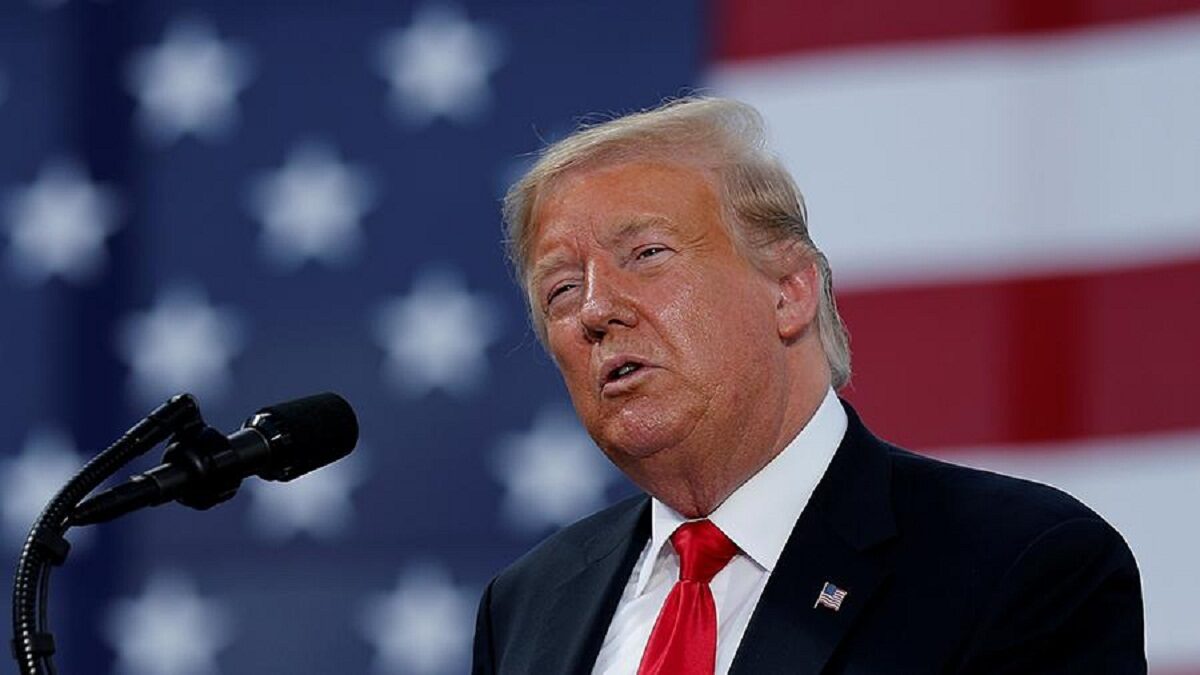