The most acute phase of the impact of the SARS-CoV-2 coronavirus, which causes COVID-19 disease, on the world economy may be about two quarters. This is stated in the Bulletin Of the Department of research and forecasting of the Central Bank of Russia, published on the regulator’s website on April 8.

As follows from the basic scenario of the situation, the main blow to the world economy will fall in the first half of 2020. China, which became the epicenter of the epidemic and took strict restrictive measures, was able to control the spread of the virus for 1.5–2 months.

This was achieved due to a significant decrease in economic activity in January-February, which began to gradually recover in March. Also, the negative impact of the epidemic on retail sales and passenger traffic was added to the decline in industrial production and investment.

Most other countries have experienced an active spread of coronavirus with a lag of 2-4 weeks. In General, the peak of short-term and strong negative effects for the entire world economy is expected at the end of the first quarter — the second quarter of 2020.

Negative effects on the economy are increasing in scale and spread to a wide range of industries. In most countries, the services sector is the first and worst affected, followed by negative effects in other sectors, including the industrial sector.

“The consequences for the global economy from the coronavirus pandemic are expected to be significantly more significant than from SARS (2003) and middle East respiratory syndrome (MERS, 2015),” the economists noted.

Earlier on Wednesday, the Central Bank noted that interruptions in the supply of goods to Russia and the spread of coronavirus infection will have a Pro-inflationary effect. A few days ago, Russian Finance Minister Anton Siluanov warned of a new reality in the economy due to the coronavirus pandemic. The time has come when we need to make the most effective use of the resources that the state has, he added. 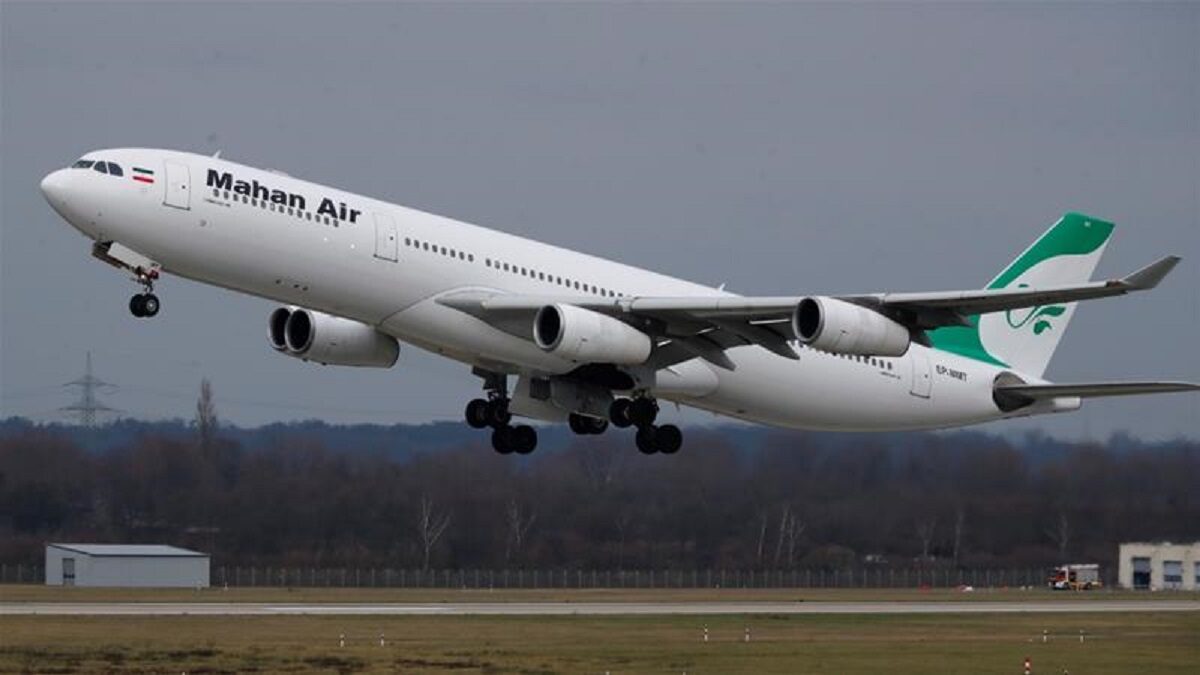 An American fighter jet came close to an Iranian plane, passengers were injured 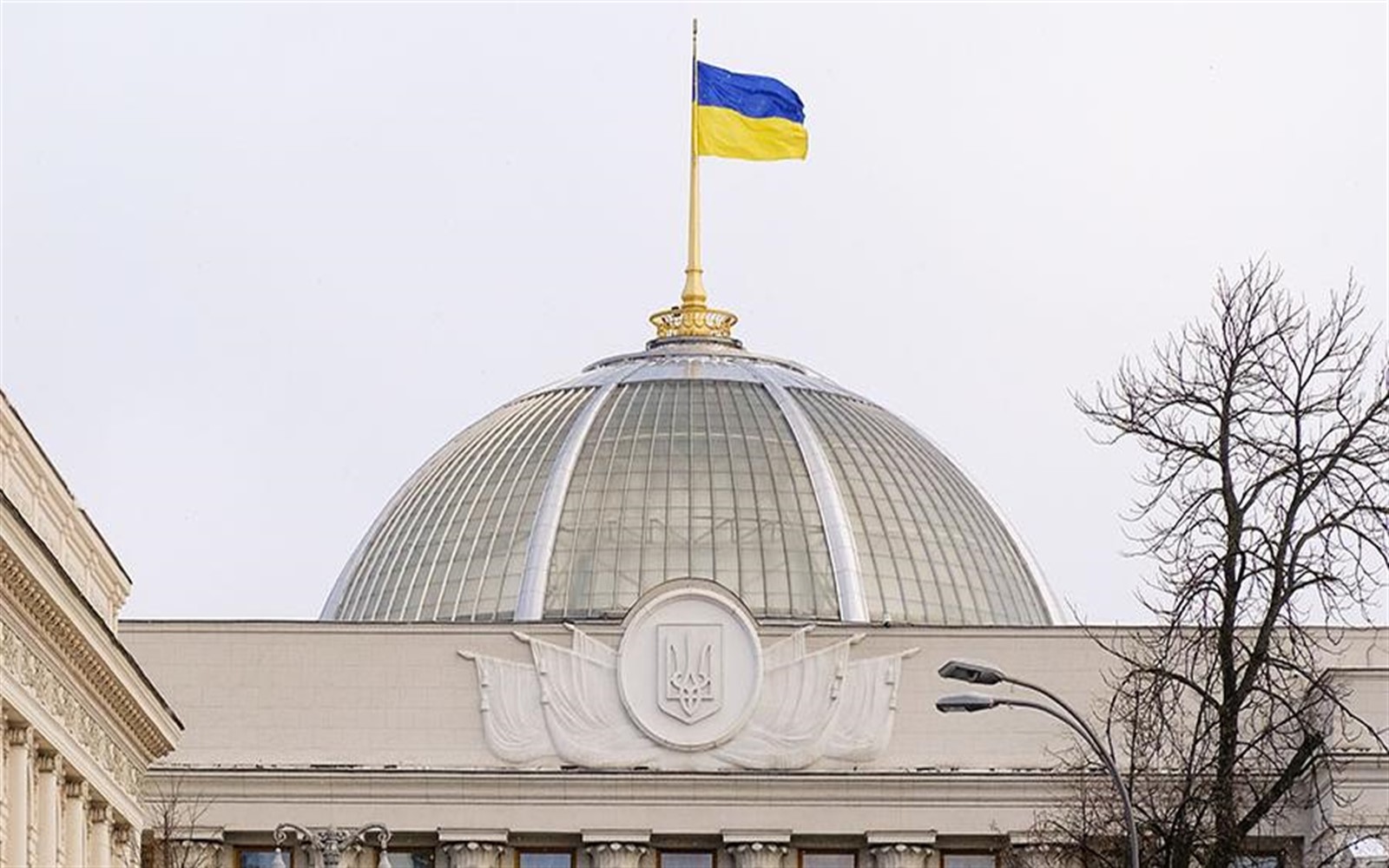