South Korea will temporarily suspend visa-free travel for countries that restrict entry to its territory for its citizens. This was stated by the country’s Prime Minister Chung Se-Kyun on Wednesday, April 8.

According to him, restrictions on entry to the country of foreigners who do not have an urgent need will also be expanded. The Prime Minister reminded that recently almost half of new cases of coronavirus infection are coming from abroad, reports TASS.

Jong Se-Kyun said the government intends to return to discussing the possibility of using electronic wristbands to monitor compliance with the self-isolation regime.
Starting from April 1, everyone entering South Korea is required to observe a 14-day quarantine.

According to the latest data, more than 1.4 million people have been infected with the coronavirus in the world, and more than 80 thousand deaths have been recorded. In South Korea, the daily number of infected people has been around 100 for the past three weeks, and about one in the last three days. 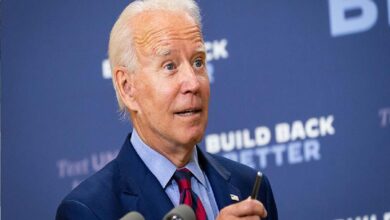