Russia has not received any requests for assistance to British Prime Minister Boris Johnson infected with the coronavirus. This was stated by the press Secretary of the President of Russia Dmitry Peskov.

“We are convinced that there are doctors in the UK who can take care of the country’s Prime Minister at the appropriate level,” the diplomat said.

On April 6, Johnson was placed in the intensive care unit. A spokesman for the head of government said that Johnson had handed over powers to foreign Minister Dominic Raab so that he could replace him “where necessary.”

A day earlier, Johnson was sent to the hospital because the symptoms of the coronavirus did not go away ten days after detection. At his residence, this measure was explained as a precaution.

On March 27, 55-year-old Boris Johnson announced that he was diagnosed with a coronavirus. The politician said that the disease occurs with mild symptoms, so he will continue to work in self-isolation. 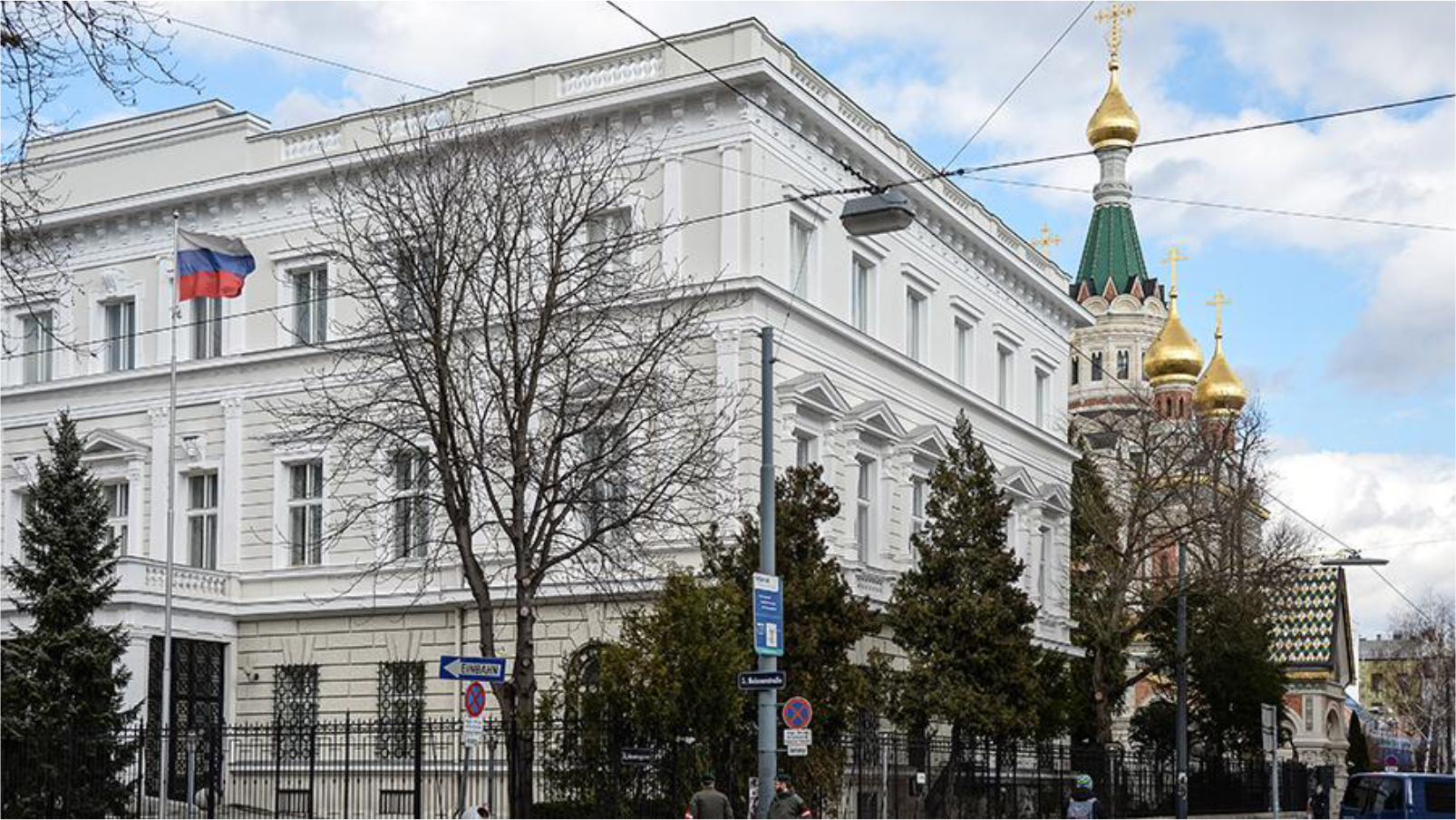 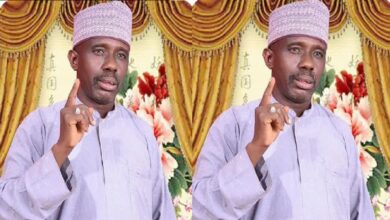 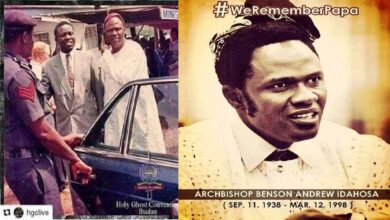 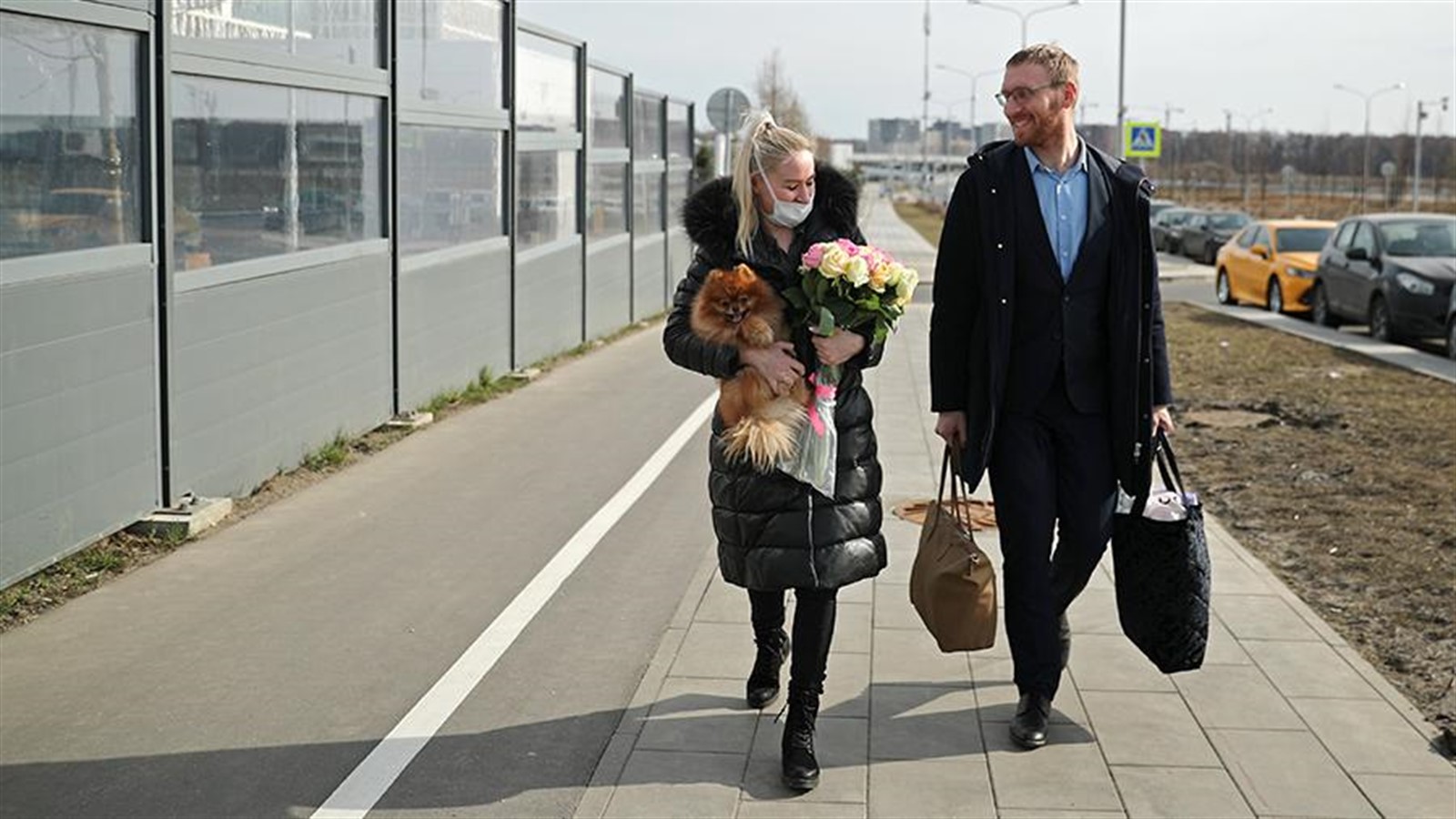