Over the past 24 hours, 1,154 new cases of infection have been confirmed in Russia. This was announced on Tuesday, April 7, by the operstab for preventing the spread of infection.

“1,154 new cases of coronavirus have been confirmed in 43 regions, and 11 deaths have been recorded,” the report says.

It is also noted that 88 people recovered during the day.

The diagnosis was first made in the Republic of Karachay-Cherkessia. At the moment, there are no confirmed cases only in the Nenets Autonomous district, Tuva, the Republic of Altai and Chukotka.

On March 25, Russian President Vladimir Putin declared the week from March 30 to April 5 non-working. Later, the non-working days were extended until April 30. This decision was made to reduce the rate of spread of coronavirus infection.

On March 29, the authorities of Moscow and the Moscow region introduced a mandatory home self-isolation regime for all residents, regardless of age. Subsequently, such restrictive measures were introduced in other regions of the country. 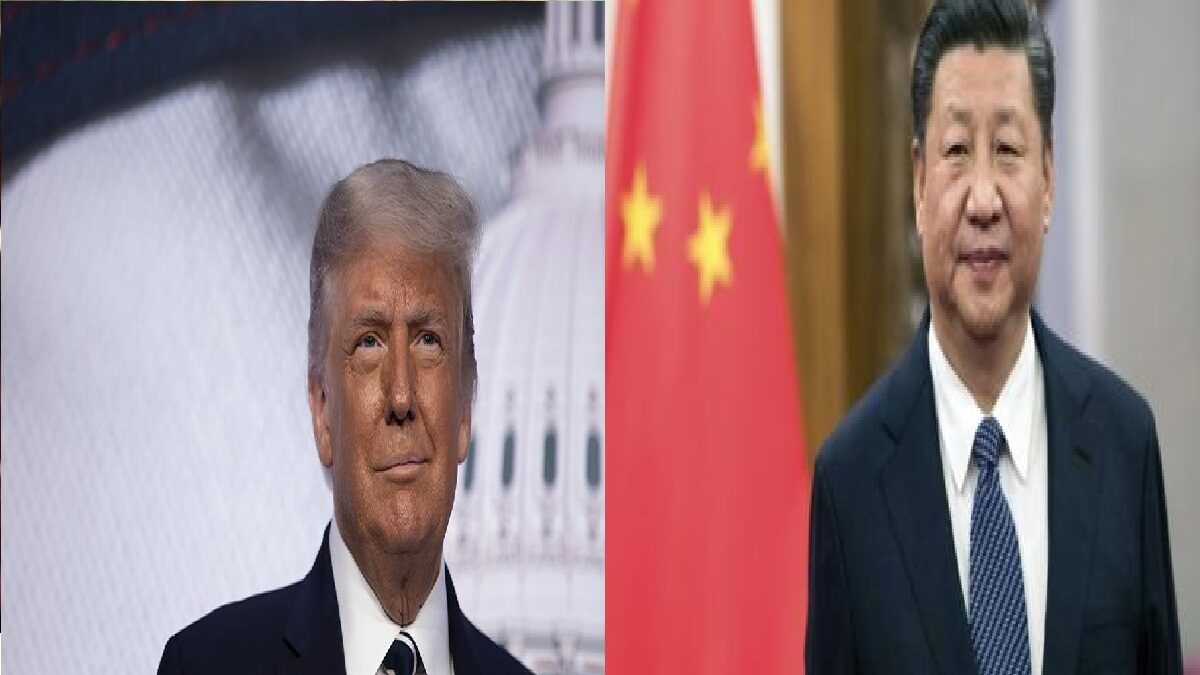 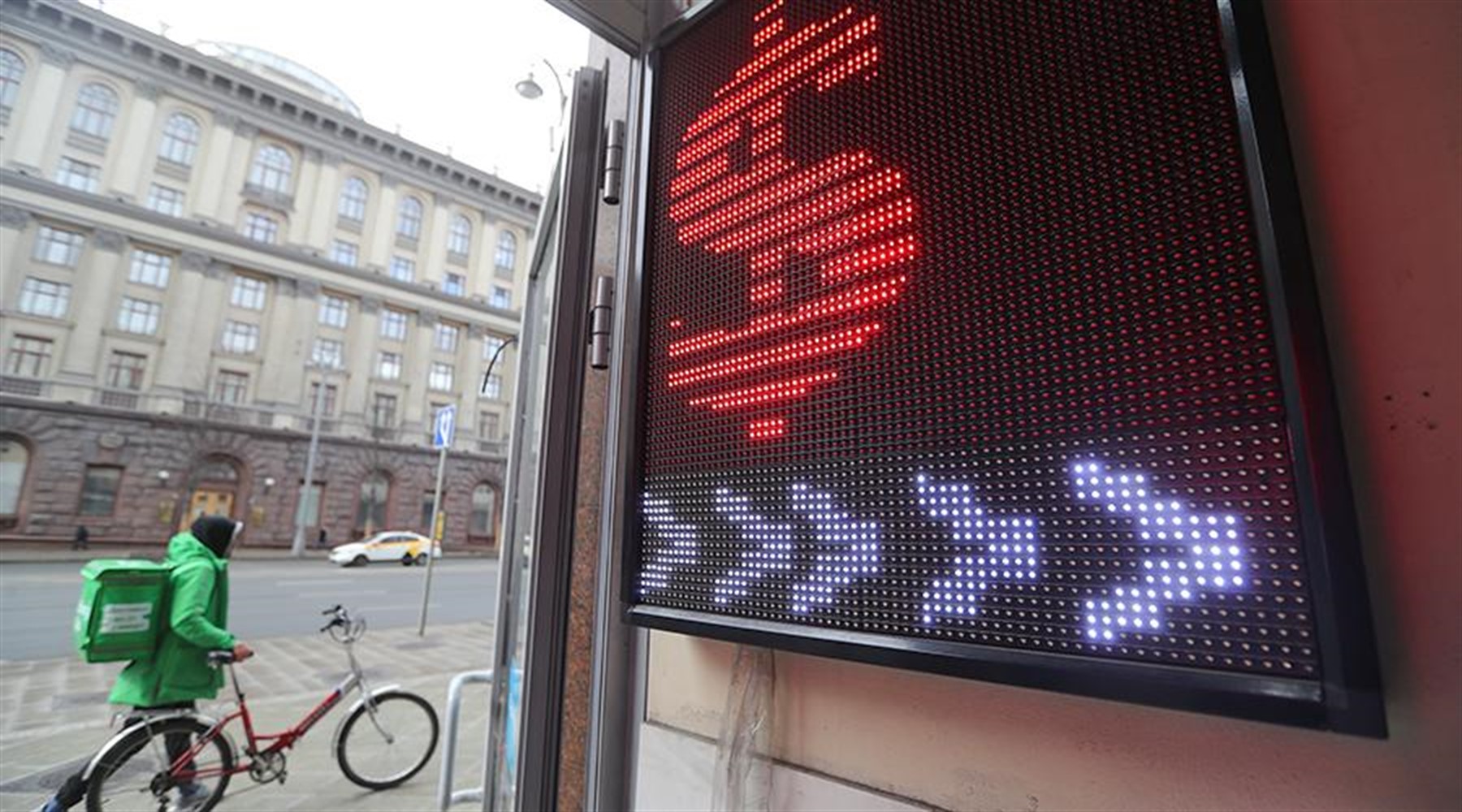