The mother of Manchester city football club head coach PEP Guardiola has died of a coronavirus at the age of 82. This was announced on April 6 by the team’s press service on its Twitter page.

Dolores Sala cario died in the Spanish city of Manresa.

“Everyone associated with the club expresses their heartfelt condolences at this sad time to Pepe, His family and all their friends,” the team’s representatives are quoted as saying by the Federal news Agency.

At the end of 2019, a massive outbreak of pneumonia began in the Chinese city of Wuhan. Later, experts found out that the causative agent of the epidemic was a new type of coronavirus-SARS-CoV-2.on March 11, who announced a coronavirus pandemic. Currently, the number of infected people worldwide is about 1.3 million. More than 70 thousand people died.

According to the latest data from the world health organization (who), more than 135 thousand cases of coronavirus infection were recorded in Spain, more than 13 thousand people died, RT says. 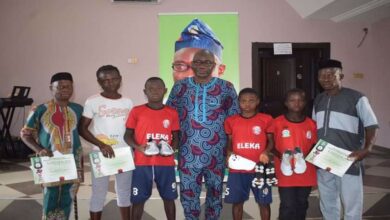