Since the beginning of the restrictions, the police have compiled more than 160 administrative reports on those who violate the quarantine in Moscow. This was announced on Monday, April 6, by Vladimir Vasenin, head of the information and public relations Department of the Main Department of the Russian interior Ministry in Moscow.

According to Vasenin, we are talking about violators who were issued an order to stay at home, and they violated it. They are issued protocols under article 19.4 of the administrative Code of the Russian Federation, Interfax reports.

Vasenin called the number of violations in the situation “quite small”.

On April 4, the Moscow Department of information technology announced that the city is ready to launch a smart system for monitoring citizens ‘ compliance with the rules of self-isolation, but at the moment its implementation is not required. After it starts working, residents will need to confirm their movement around the city using a specialized code. You will be able to move in any way — by car, public transport or on foot, the main thing is to notify about your intention to leave the house and have a code with you.

Two days earlier, Moscow mayor Sergei Sobyanin announced the extension of measures to combat the coronavirus in the city until may 1. At the same time, he noted that there is no need to introduce a passable mode of movement yet, since the majority of citizens conscientiously observe the regime of self-isolation.

Since April 3, the capital has been operating a “Social monitoring” system to monitor those infected with coronavirus who are treated at home. If you refuse to use the app, you will face a fine and hospitalization.

According to the latest data, 4484 cases of coronavirus infection were detected in Moscow, 206 people recovered, and 29 died. 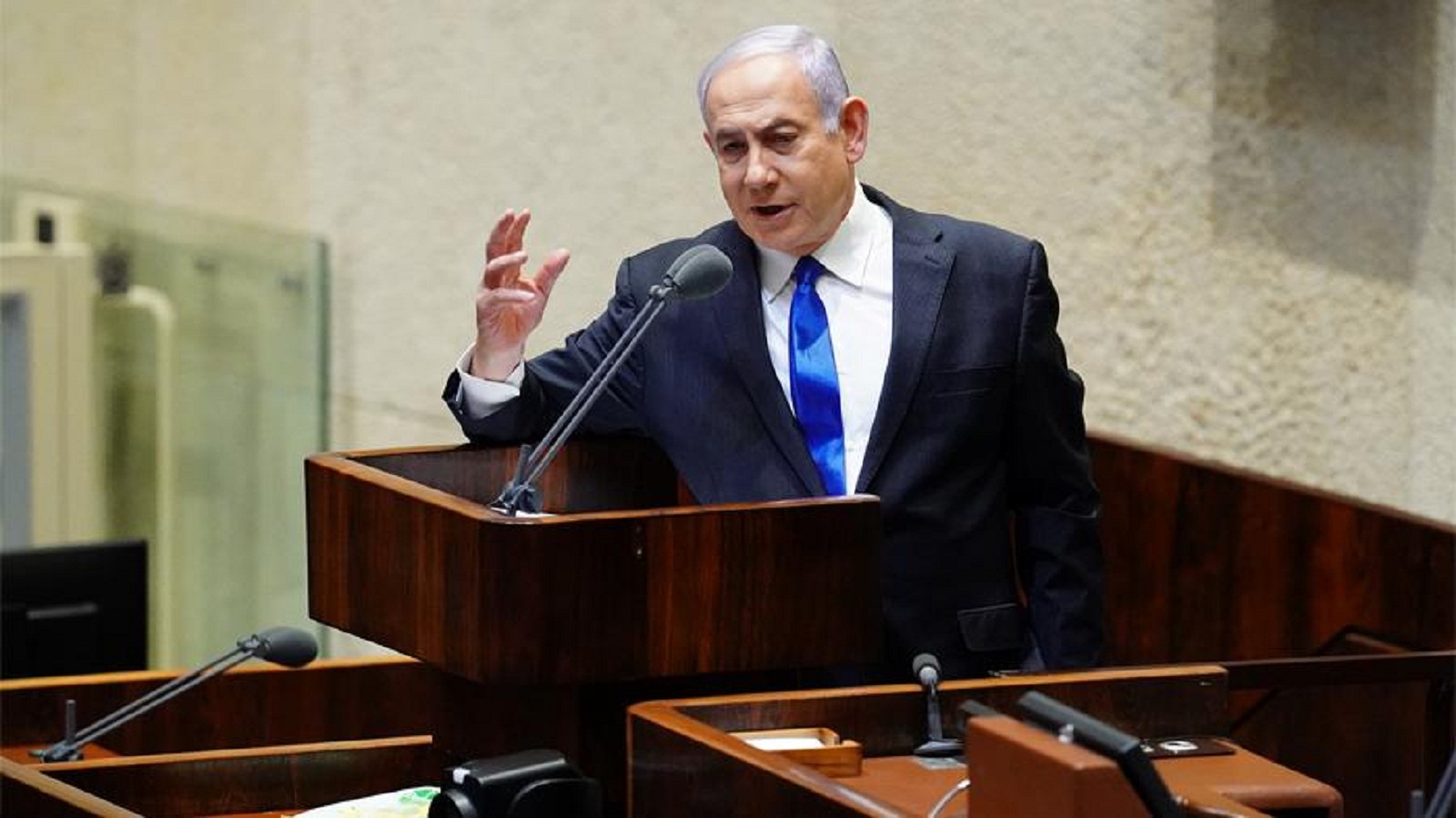 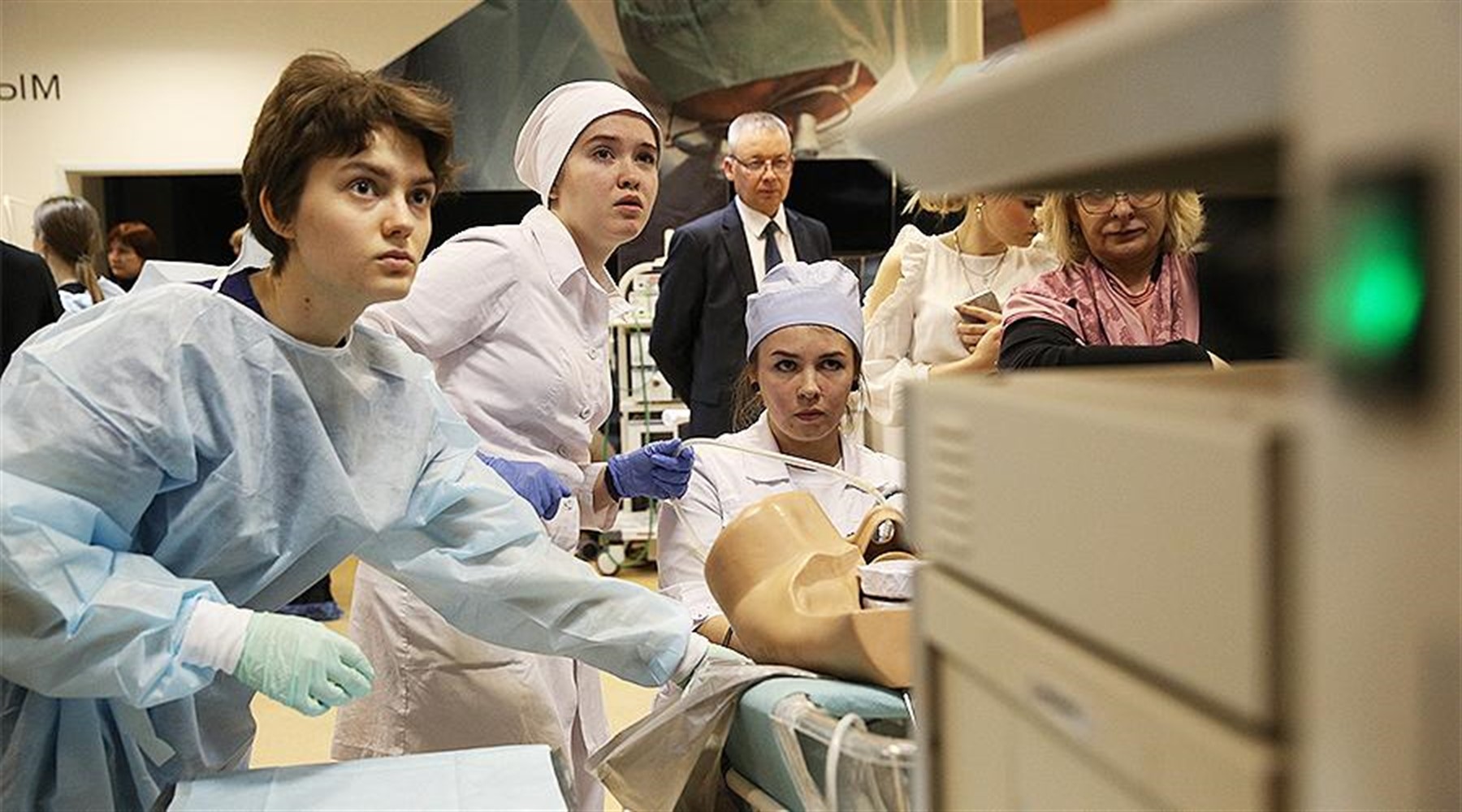