Flights for the export of Russians from other countries have been restored. On Monday, April 6, Russian citizens located in Bishkek and Dhaka will be able to return to their homeland. This is reported by the portal stopkoronavirus. RF with reference to the Coordination Council of the government for countering the spread of a new coronavirus infection.

Since April 6, 2020, the Russian Federation has resumed flights for the return of its citizens from foreign countries. Today, the first two flights will be made: Bishkek — Yekaterinburg and Dhaka — Nizhny Novgorod, ” the message reads.

Information about future flights will be posted on the stopcoronavirus.RF website and the public services portal gosuslugi.ru.

Earlier in the day, Russian Prime Minister Mikhail Mishustin said that Moscow does not refuse to export its citizens from other countries, but asks them to take a responsible approach to requests for flights.

Russia has temporarily suspended international flights, including export flights, since April 4. According to Deputy Prime Minister Tatyana Golikova, the authorities took a two-day timeout to determine the routes, the number of passengers and the place where they will be quarantined for the coronavirus.

On the same day, the government approved the procedure for providing assistance to Russians stranded abroad. Citizens are recommended to fill out a form on the portal of public services. The application is reviewed within 24 hours. If approved, the assistance will be credited to the applicant’s account within 24 hours, and information about the date of the export flight will be sent later.

Earlier in March, due to restrictive measures imposed by countries against the background of the coronavirus pandemic, many tourists from Russia were blocked in other countries and could not return home. A special working group is working on their removal.

An outbreak of COVID-19, caused by the SARS-CoV-2 virus, occurred in Wuhan, China, in late December. On March 11, the world health organization declared a pandemic of the disease.

According to the Worldometer portal, more than 1, 2 million cases of coronavirus infection have been registered in the world to date , more than 70 thousand have died, and about 271 thousand patients have recovered. 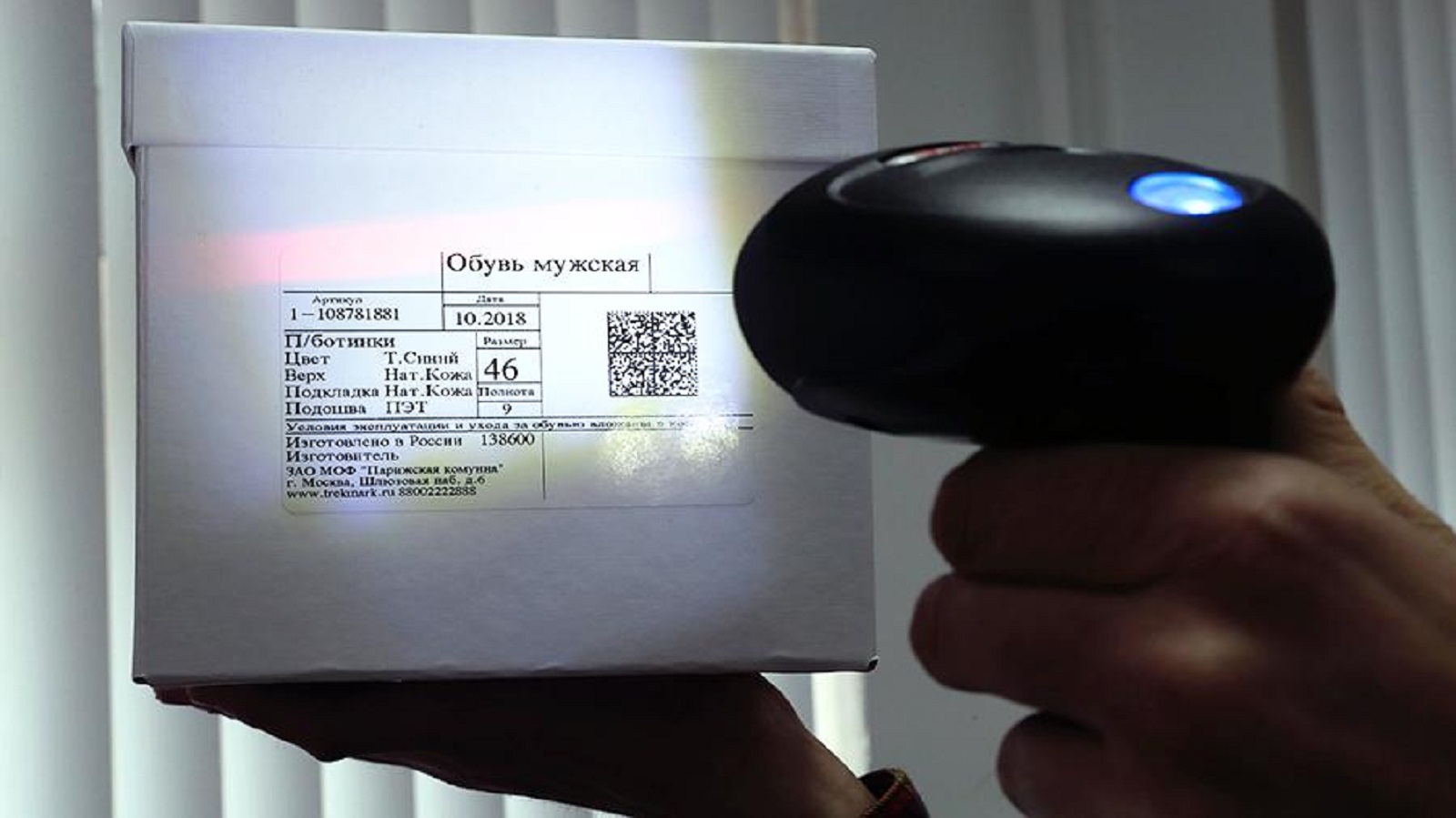