Russian football player Fyodor Smolov, who plays for Spanish side Celta, said on Instagram on April 5 that he informed the club of his return to Russia amid the pandemic.

“In the reality of the current situation, our common fight against the virus (especially when the borders are closed), the situation required my return to Russia to be closer to my family,” the athlete wrote.

He thanked the club for their understanding and promised to return to Spain on demand and after the situation with the coronavirus has improved.

At the same time, Smolov stressed that at the moment he is placed under quarantine. In addition, he regularly is in contact with the coaching staff “for fulfilling the mandatory program.”

At the same time, the guardian writes that the Russian forward was repeatedly refused to go home, and such an AWOL promises him an impressive fine on his return.

30-year-old Smolov on a six-month loan moved from Lokomotiv to Spanish side Celta in February 2020. At the same time, the club from the city of Vigo has the right to buy out the striker after the end of the season. 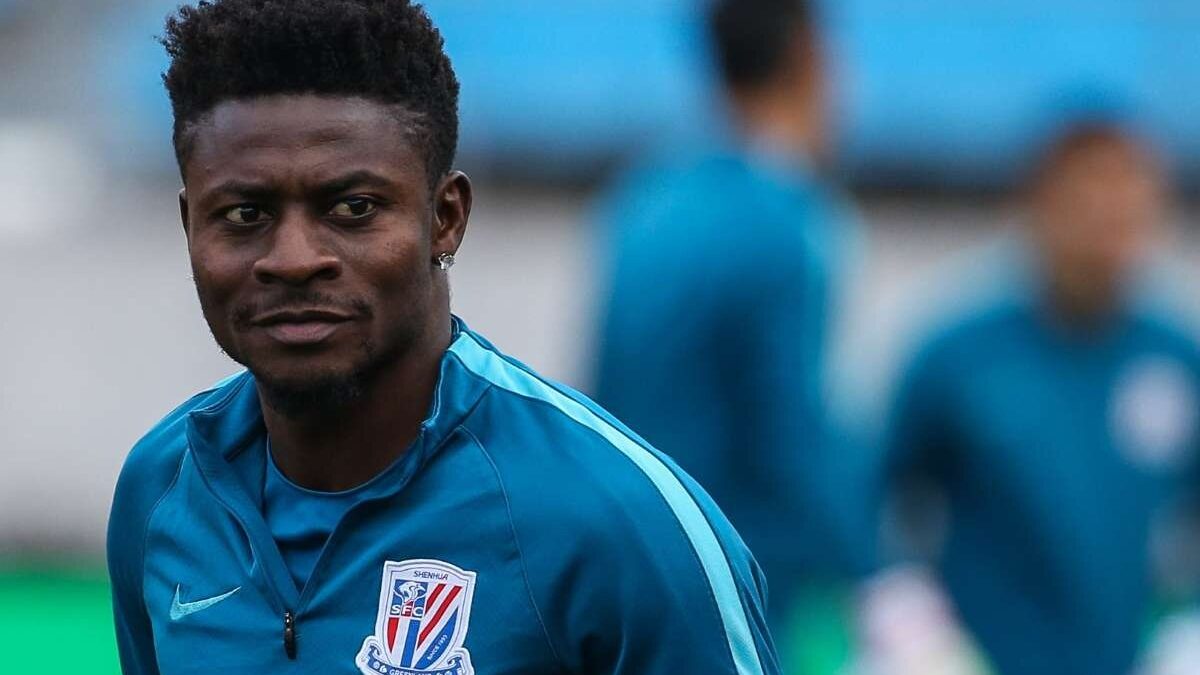 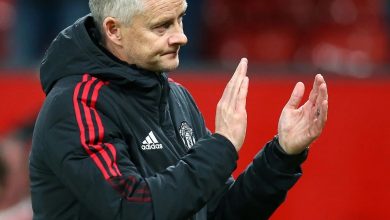 Spartak players took a pay cut during the quarantine 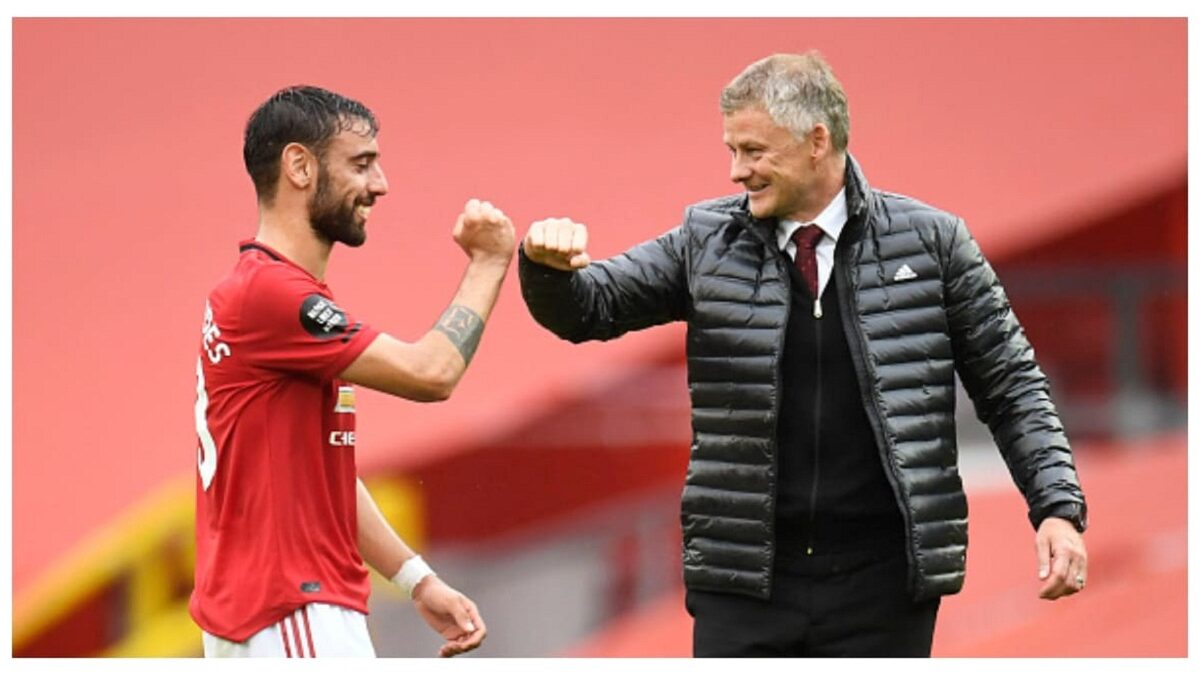