Member of the Federation Council Alexey Pushkov commented on last year’s index of readiness of world countries for the epidemic, which is led by the United States and great Britain. On Saturday, April 4, the Senator wrote on Twitter.

“On the question of trust in indexes. These two countries are now among the leaders in the number of diseases. Hence it is clear: who orders the index, he “dances” it. In the virtual propaganda reality, everything looks different than in real life, ” the Senator shared with his readers.

The United States scored the most points in four of the six categories and received the highest score, 83.5. The lowest ratings were given to the country for health system performance and overall vulnerability to biological threats. The UK ranked second in terms of performance-77.9. North Korea is in ninth place in the readiness rating, France is in 11th, Spain is in 15th, and Japan is in 21st place in the table.
Economist “initiatives to reduce the nuclear threat” (NTI) economist The Economist (Economist Intelligence Unit, EIU).

Russia’s overall index is 44.3 points, and it is classified as a country prepared for the epidemic. However, our country is only in 63rd place in the rating.

According to Worldometer data at 2: 00 Moscow time on April 5, 1,198,588 people were infected with the coronavirus worldwide, and 64,625 patients died during the entire period of the pandemic.

At the same time, the United States ranks first in the world in the number of people infected with coronavirus — 309,505 people, about 8,430 died.

In the United Kingdom, which is the eighth most infected country, 41,903 cases of infection were recorded and 4,313 people died. British Prime Minister Boris Johnson and his pregnant fiancee Kerry Symonds told about their disease COVID-19.

Russia is on the 22nd place in terms of the number of infected (4731). 43 people died from coronavirus in Russia. 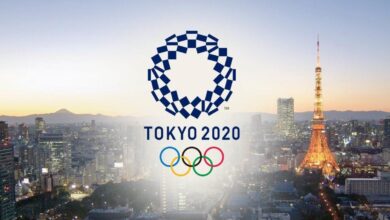 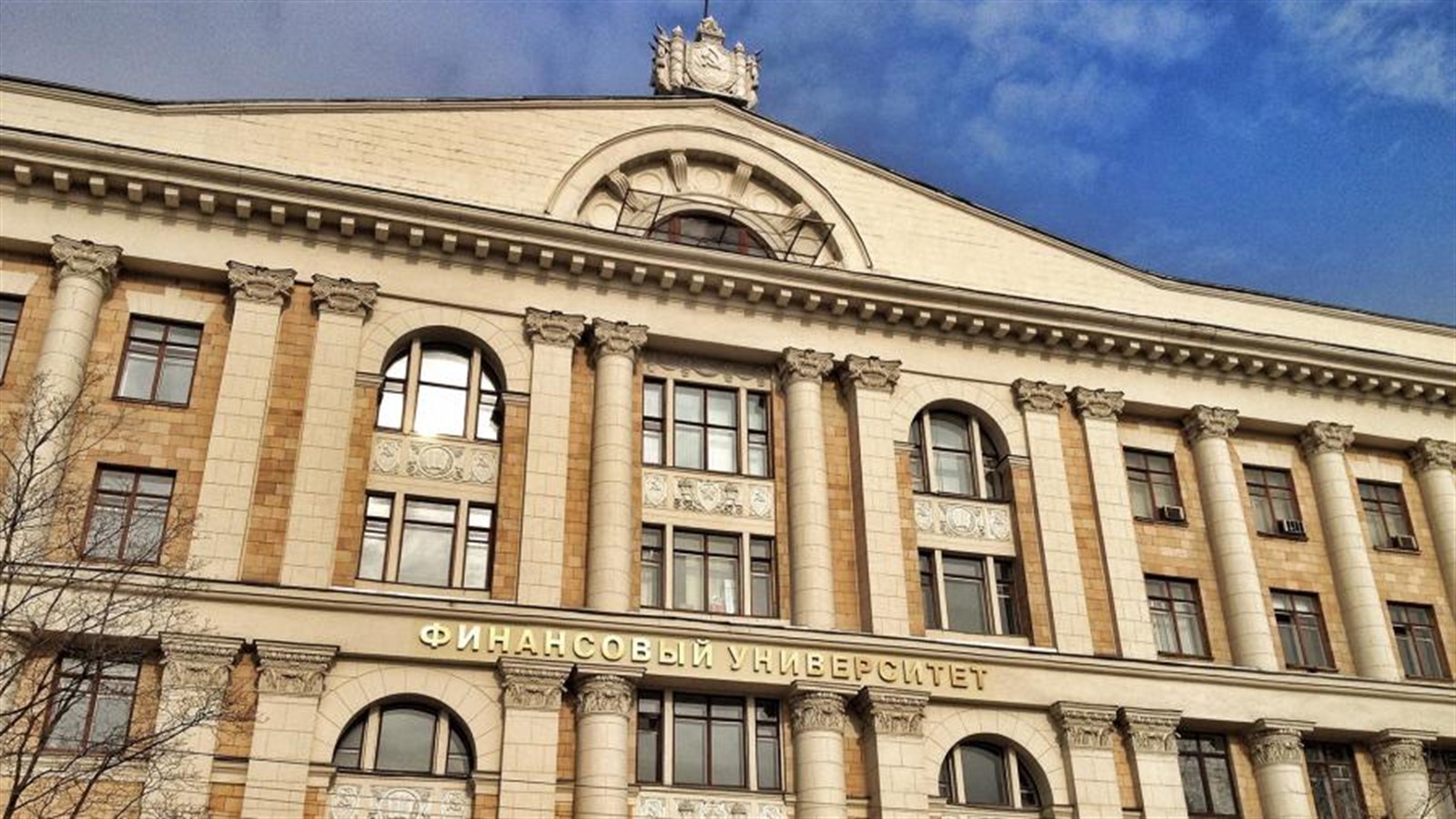