The March of the “Immortal regiment”, dedicated to the 75th anniversary of the great Patriotic war, in terms of COVID-19, is offered to be held on the Internet in 170 countries around the world. Preparation of the online campaign “Immortal regiment-without borders!» under the motto “Our Victory is my story”, the world coordinating Council of Russian compatriots abroad has started. This was reported by “Izvestia” Deputy Chairman of the Committee of the Federation Council on international Affairs Andrey Klimov.

According to the Senator, not the coronavirus pandemic, but the 75th anniversary of Victory should become a key event in our modern common history this year.

“The most important thing here is that this sincere initiative comes from our foreign compatriots. These are millions of people who live in 170 countries on different continents. They want to demonstrate to the world that they love their Fatherland and respect its defenders, and the second thing is that we will be able to overcome this coronavirus, just as we once overcame this fascist infection,” Klimov said.

According to him, given that this event will be held not only in Russian, but also in the languages of the countries where the event will be held, it is possible that this significant day of the 75th anniversary will really reach the majority of people on Earth. The Senator recalled that last week at the UN, Russia introduced a resolution on solidarity of States to counter the COVID-19 infection, ending trade wars, and lifting unilateral sanctions. However, the document did not find support.

“Our Western partners say: sorry, no. Although the economy itself is on fire. It’s like the red army is fighting in the second world war, and they are watching over the ocean when the troops enter. Involuntarily such associations come. The voice of the Russian world can have moral and political significance here, ” the Senator stressed.

All those who want to join the online March, the organizers of the campaign suggest using the following hashtags: #myhistory #pobeduneotnyat #Pobeda75 #Immortals #Victory75 #Immortal #nusapenida #compatriots #russiancompatriots. 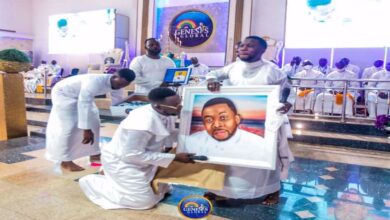 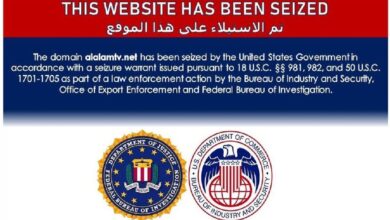