US President Donald trump said there will be a spike in deaths from COVID-19 in the next two weeks.

“We will survive this, but there will be many deaths this week and next week,” he said at a white house briefing on April 4.

At the same time, trump called on the American media to stop escalating the situation in the country. According to him, some journalists in the pursuit of ratings spread “false rumors and generate fear and panic in society.”

The American leader has previously noted that the epidemic will hit the States hard. According to him, the Americans are waiting for hard times, but then they will “see the light at the end of the tunnel.”

According to Johns Hopkins University on April 4, the number of infected with coronavirus in the United States exceeded 300 thousand, more than 8 thousand people died. 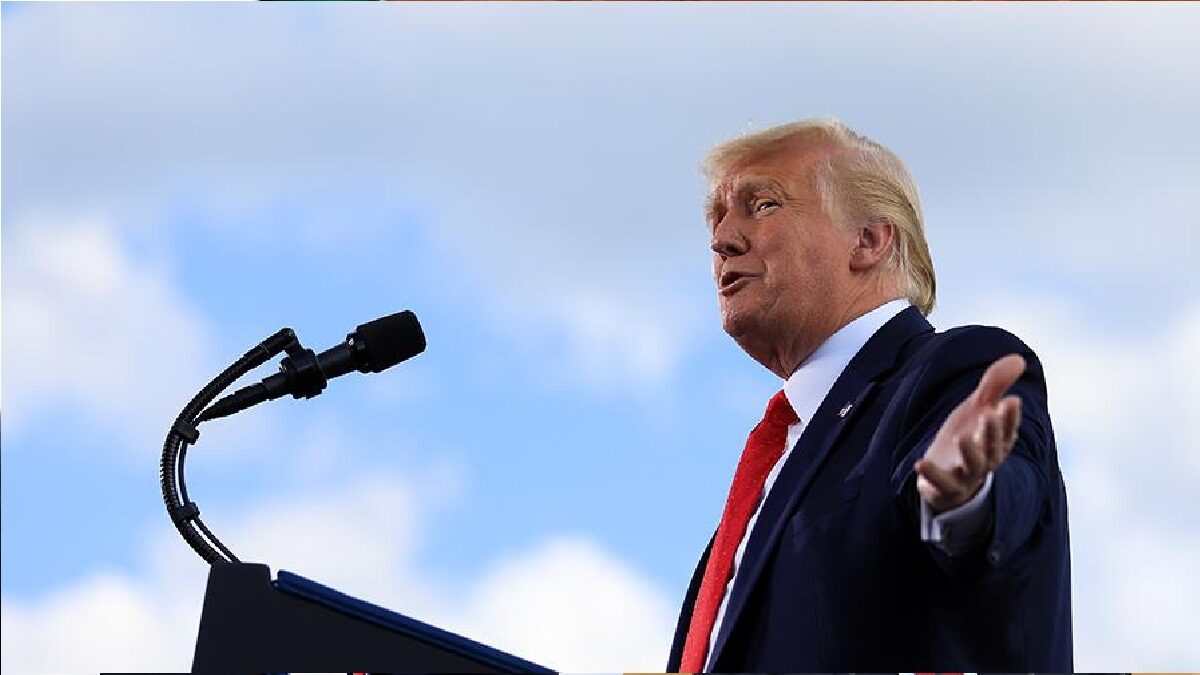 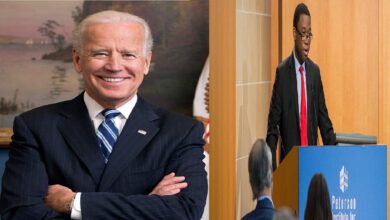