The Russian Embassy in Vienna responded to the words of the head of the Austrian foreign Ministry Alexander Schallenberg that Moscow is spreading fakes about the coronavirus. The statement was published on April 4 on the Russian diplomatic service’s Facebook page.

On April 3, the Austrian press Agency published Schallenberg’s statement that disinformation against the background of the pandemic comes from Russia, countries close to it, and China.

“We are very surprised by the speech of the Austrian foreign Minister Alexander Schallenberg. It would be Interesting to get confirmation of this baseless accusation against our country,” the message reads.

The Embassy stressed that the fight against the spread of false information about the coronavirus is one of the most important tasks of the Russian operstab.

At the same time, the statement points to the bias of European, and in particular Austrian, media in covering the situation with the spread of infection in Russia.

Earlier in the day, it became known that a criminal case was opened in St. Petersburg on the dissemination of false information about the coronavirus due to publication in the social network “Vkontakte”.

On April 1, Russian President Vladimir Putin signed a law on criminal liability for spreading fakes about emergency situations. The document provides for a fine of 300 to 700 thousand rubles or restriction of freedom for up to three years. 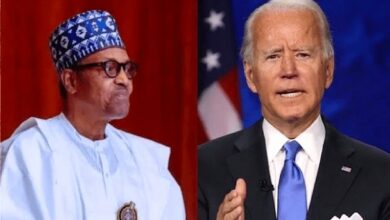 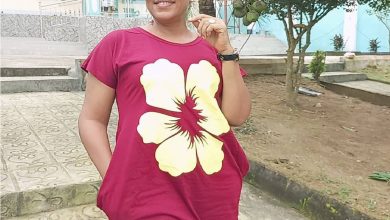