Governor of the Kamchatka territory Vladimir Ilyukhin wrote a letter of resignation. This was reported on Friday, April 3, on the website of the regional government.

“Today I submitted my resignation at my own request to the President,” Ilyukhin said.

It is noted that the reason for the dismissal is related to the transition to a new position.

Vladimir Ilyukhin has served as Governor of the province since 2011.

On April 2, Russian President Vladimir Putin accepted the resignation of the head of state Of The Republic Of Komi Sergey Gaplikov.

Vladimir Uiba, Deputy Minister of health of Russia, was appointed acting head of the region.

In addition, the head of the Arkhangelsk region, Igor Orlov, also resigned. 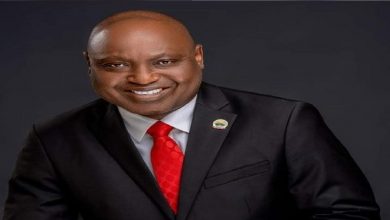 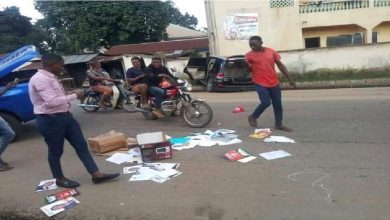