The first Il-76 aircraft, carrying military specialists and equipment, flew from Russia to Serbia to help fight the coronavirus. This was reported on April 3 in the Ministry of defense of the Russian Federation.

“The first Il-76 military transport aircraft of the Russian air force with Russian military specialists and equipment on Board took off from the Chkalovsky military airfield in the Republic of Serbia to assist in the fight against the spread of coronavirus infection,” RIA Novosti reports.

On Board the aircraft are doctors, virologists and epidemiologists with modern diagnostic equipment, as well as devices for disinfection. The plane will land at Batajnica airfield 20 kilometers Northwest of Belgrade.

Earlier, on Friday, it became known that on behalf of Russian President Vladimir Putin, an aviation group was created to help Serbia in the fight against coronavirus.

Personnel and equipment are planned to be transferred by 11 aircraft of the Russian air force. In total, 87 military personnel will be sent to Serbia, including doctors and virologists, as well as 16 units of military equipment.

The virus, dubbed SARS-CoV-2, began spreading around the world from China’s Wuhan at the end of December last year. According to Worldometer, by 11:28 (Moscow time) on April 3, more than 1 million cases of coronavirus infection and 53.2 thousand deaths were recorded in the world. 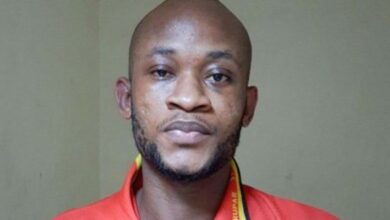