The Central Bank of Russia sees potential for reducing the key rate in 2020. This was announced on Friday, April 3, during an online conference, the head of the Central Bank of the Russian Federation Elvira Nabiullina.

First of all, it assumed that the effects of restrictive measures on aggregate demand would be longer-lasting. This, she said, will be a significant disinflationary factor.

“With the development of the situation under this scenario and stability in the financial markets, we see some potential for reducing the key rate during 2020,” Nabiullina said.

She assured that the Central Bank will choose the right moment when this potential can be used.

On March 20, the Central Bank kept the key rate at 6%. Later, it turned out that the Bank of Russia discussed three scenarios.

After this decision, Nabiullina said that inflation in Russia in 2020 may temporarily exceed the target of 4%. The main task of the regulator will be, according to the head of the Central Bank, to prevent the unwinding of the inflationary spiral.

At the same time, Nabiullina presented a forecast for mortgage rates. According to her, this product has the potential to decline below 8% by 2024.

However, the last changes in the key rate were only in February. Then the Central Bank of the Russian Federation reduced it by 25 bps-to 6% per annum. 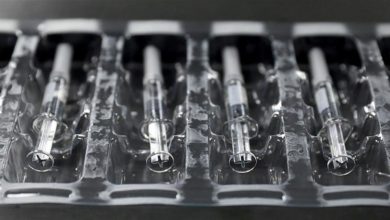