Polish foreign Minister Jacek Czaputowicz accused Russia of spreading misinformation about the unstable epidemiological situation in the world amid the spread of the coronavirus. On Thursday, April 2, he said this at a video conference of the heads of foreign Ministries of NATO countries together with the Secretary General of the organization Jens Stoltenberg.

“Russia’s disinformation activities are very clear, they are propagandistic in nature and concern the members of the Alliance, “the Minister said, adding that Russia”poses a threat in the Baltic and black sea regions, in Ukraine and in Syria.” At the same time, the Foreign Minister did not give any examples or any evidence.

Chaputovich also stressed the importance of continuing the policy of rapprochement of NATO countries with the government of Ukraine and Georgia to expand the zone of stability and security in the immediate neighborhood of the Alliance. He added that at the end of the meeting, a mandate was approved to modernize cooperation between the countries, the WNP portal reports.

In addition, Chaputovich expressed support for the expert Commission of the “group of wise men” on NATO reform and specifically its member, former Polish foreign Minister Anna Fotygi, who is a well-known critic of Russian policy towards Ukraine.

On March 20, an epidemic regime was introduced in Poland against the background of the spread of coronavirus. On March 31, Prime Minister Mateusz Morawiecki issued a decree to tighten quarantine measures to combat a new type of infection.

According to Worldometer on April 2, more than 2,946 people were sick in Poland, 56 patients were cured, and 57 died. 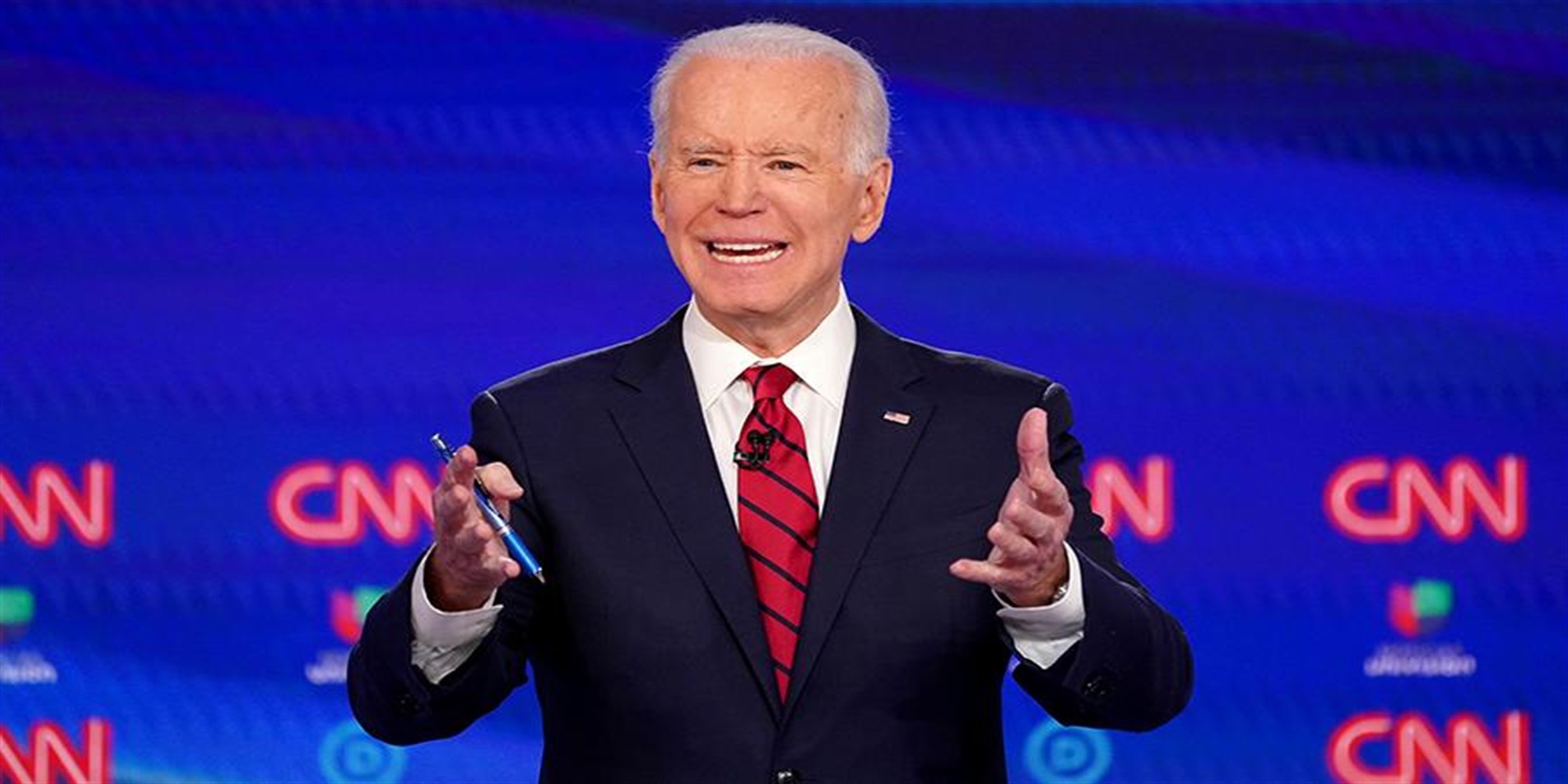